What You Should Know About Bitcoins Hash Rate 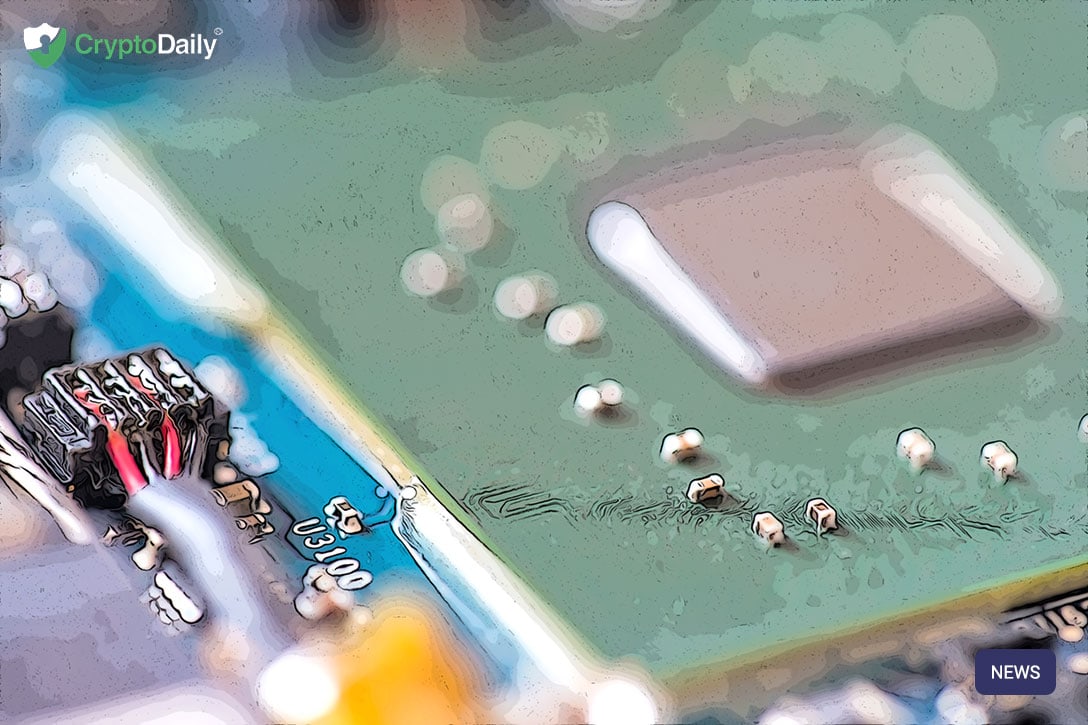 To be honest, there’s an awful lot you should know about cryptocurrency and blockchain technology if you want to flourish in this industry. Be that as an investor, a writer, a programmer or even as a creator. Frankly, the entire landscape is complex and difficult to navigate, especially when you come across terms like ‘hash rate’ which to the lay person means absolutely nothing.

It gets even more complicated still, when you learn that a hash rate isn’t a static object, it’s something that can change and it’s relative to the climate. In an attempt to clear up some mystery, The Next Web have produced a little guide to help us along, giving us the opportunity to learn all about Bitcoin’s hash rate in the process. We’ve highlighted some of the key points for you.

“As Bitcoins are mined, blocks of verified transactions have to be hashed before being added to the ever growing chain of blocks, AKA the blockchain. Each of these hashes is created by successfully completing an intentionally difficult mathematical puzzle. The hash rate, is a measure of how many times the network can attempt to complete this puzzle every second. This means that hash rate is a good indicator of the Bitcoin network’s health. A high hash rate, when compared to a lower one, is preferable as it effectively means the network is more secure from 51-percent attacks.”

We’ll pause for a second as it gets complicated again. A 51 percent attack is one that sees one entity take control of the majority (at least 51%) of the blockchain or network. A high hash rate means that in order for someone to carry out such an attack, they would need a near-impossible level of resource in order to commit, so a higher hash rate reduces the risk of this sort of attack significantly.

This rate continues to grow as more people enter the network. As Bitcoin decentralises, it becomes more efficient too:

“As the Bitcoin network grows and can compute more hashes per second, its hash rate increases. The addition of more powerful, application-specific integrated circuit (ASIC) mining machines also increases the network‘s hash rate. Over Bitcoin‘s 10-year life, the network has grown so powerful that it can compute quintillions of hashes every single second. For easy comprehension, 74 quintillion hashes per second is written as 74 EH/s.”

This growth is evident in the changes that we have seen in Bitcoin over the past few years, both in its price and it's hash rate.

So, in short, what is hash rate? It’s power… and when the network has a lot of power, it’s more efficient, it’s safer and the blockchain, is better.