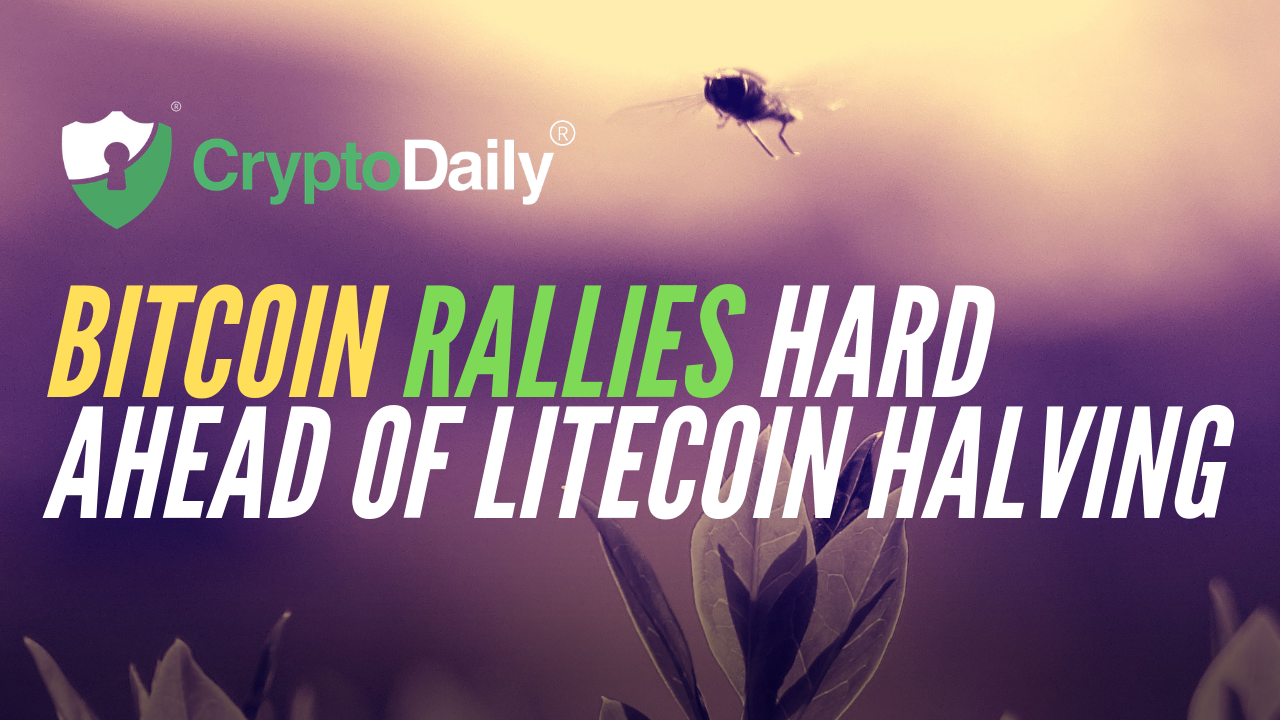 Bitcoin (BTC) has finally broken the trend line resistance and now it is in the clear to rally higher from here. We can expect the price to rally as high as $11,800 from here because there is not much that could stop the price from rallying even higher. That being said, we do not expect the previous yearly high to be broken. We saw the price struggle inside the rising wedge and just when everyone was expecting it to fall further when it showed weakness it did the opposite and broke the rising wedge to the upside. This rarely happens because in chart analysis, rising wedges break to the downside most of the time. The fact that it broke to the upside here shows us what is really going on here. It is all down to the market makers and their games to run stops of retail traders and take their coins.

If we take a look at Ethereum (ETH), we can see that it is ready to break the pennant anytime now. We expect this break to be to the upside same as Bitcoin (BTC). This means that ETH/USD could rise as high as $237 or with wicks to higher levels before it comes down. It is important to note that the sentiment is recovering very quickly from fearful to greedy again. The Fear and Greed Index is back at Greed and soon it could be at Extreme Greed. It was at Extreme Fear last week which was a good indicator that the market was ready to do the opposite of what most retail investors were expecting. Back then we saw a lot of Twitter accounts talk about a fall to $7,500 or lower levels which is why it did not happen. However, this time that is very likely to happen once the price tops out here.

A quick glance at the EUR/USD pair tells us that the market is ready for further downside. It might keep stalling a move to the downside with temporary moves to the upside to keep the investors optimistic but the decline is inevitable. Much of the temporary bullishness that we see in the market has to do with the Litecoin halving on Monday. Many investors want to capitalize on the halving but very few are actually prepared to do their research to find out what happened to the price of Litecoin (LTC) during the last halving. This parabolic run up is very close to coming to an end and it is going to end badly for a lot of investors. If we take a look at Bitcoin dominance, we can see that it is on a rise. Just like ETH/USD, it is not prepared to fall further before breaking the trend line resistance. If this resistance is breached and Bitcoin dominance ends up breaking above the ascending triangle, we are going to see a new phase of Bitcoin dominance which will add to the suffering of the altcoin market.