Why The IEO Is Dead 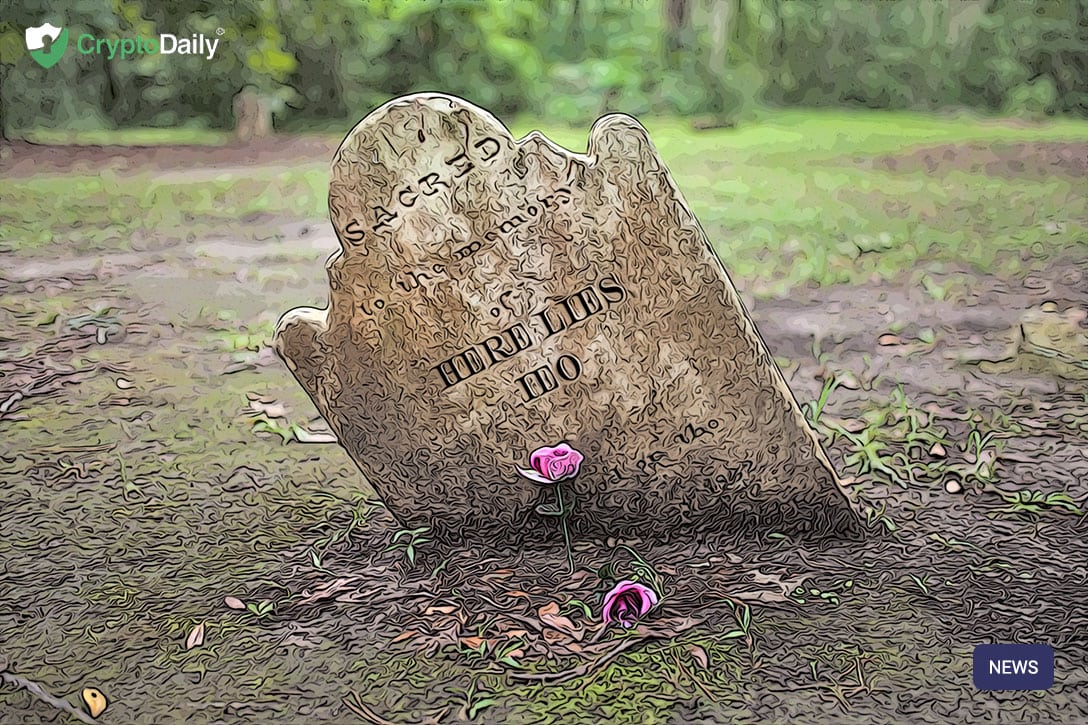 The Initial Exchange Offering was a great way to invest in the new and emerging market of cryptocurrency. The market surrounding Crypto had an astounding rise since the bitcoin hit the market in 2008 and the currencies that joined it were just as good and their IEOs launched with great success and acclaim.

In recent years, the IEOs have been beset by fraud and scams through lack of regulation and limited legal guidelines. Many of the currencies are located in offshore accounts which do not have the regulations imposed by many country’s governments.

The Initial exchange offerings go through cryptocurrency exchanges. Using the exchanges to launch the new currencies lead to almost instant profit for whoever invested into them in the example, the BitTorrent was able to raise $7.2 million within 18 minutes of hitting the exchange.

This all changed in 2018. The market shrank from $800 Billion to $199 Billion and the first crypto, Bitcoin lost about 60 percent of its value. This is because the likelihood of being able to mine fake currency and trade unverifiable token offerings made the initial offerings questionable and the numbers vague. Even the established currencies started taking hits as investors questioned what their investments were worth.

The new initial exchange offering was coming from all over the world and was hosted on sites that were hard to track down and verify. Many of the sites use software designed to route the transactions all over the world to obscure the IP addresses of the computers and servers. This degree of fraud makes investors avoid the IEO even if all parties and pieces are legitimate.

With each new IEO launch, the numbers grew and continued to grow through false inflation. Initial Exchanging Offerings became not only a dangerous way to invest money but an almost guaranteed loss. The IEO started as a great way to welcome Cryptocurrencies into the investors market, but now they are impossible to verify and the rampant fraud has made them superfluous.

Cal is the lead consultant of Gresham International, a UK lawyer and US Litigation Consultant with experience working in top law firms in both California and London. Cal undertook advanced IT at a junior college and received the top AVCE recognition award before then undertaking his undergraduate in Law. Cal passed law school in England specializing in business and corporate law. In 2015 Cal undertook his certificate in financial markets with Yale. Cal is considered one of the leading individuals on Cryptocurrency and ICO compliance. Few people have the technological, legal, and financial expertise needed to tackle the crypto-currency market and Cal certainly is one of them. He has experience working with companies across the globe including some of the largest tech companies during his time working in California. Cal is appointed to the board of a number of ICO's internationally and writes for publications such as CoinTelegraph and CryptoSlate. He has consulted with over 50+ ICO, STO, and HTO's and has been featured in CNBC, Forbes, Bangkok Post, WSJ, and others. Cal has also consulted with government and regulatory bodies including the Bank of England, Government of Dubai, and Malta.