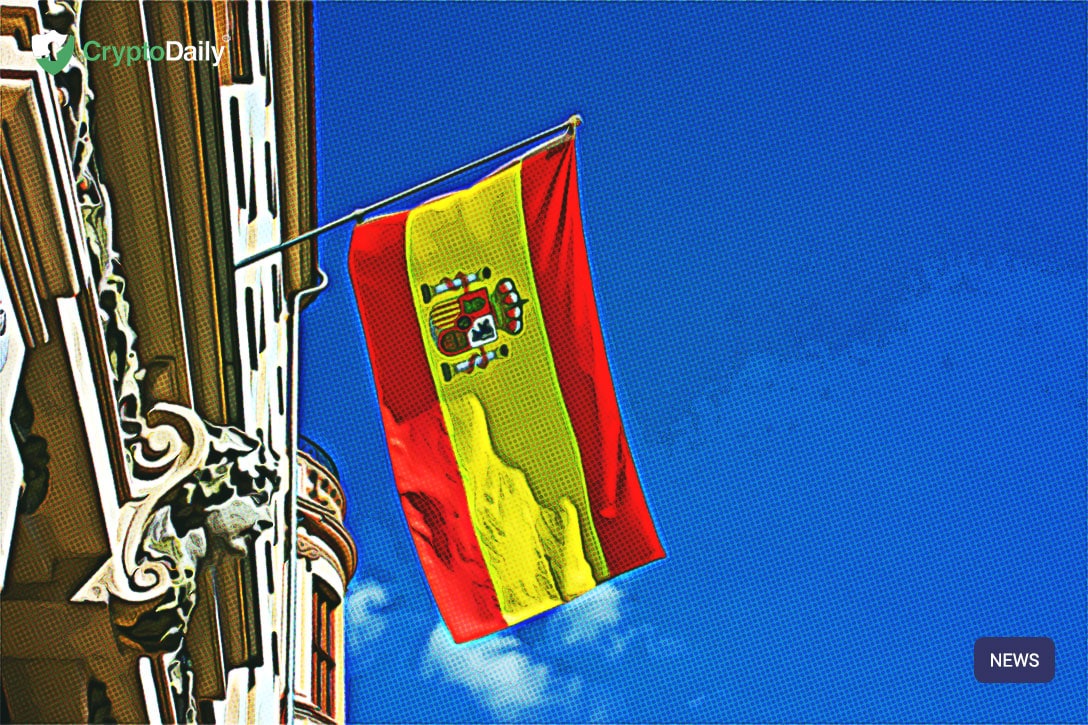 Crypto ATMs have become Spain’s focus after a variety of Spanish and Latin American individuals were arrested following being discovered that they had been using the crypto ATMs to reward drug traffickers in Colombia. Due to this situation, it has prompted a worldwide debate about the scam. There is thought to be over 5,000 crypto ATMs worldwide that are regularly being used although there is a discussion of how the machines should be managed.

In Vancouver, the Canadian police vocalised that they believe that the ATM’s are successful and effective bringing “an ideal money-laundering vehicle.” However, they comment on how society can “launder an unlimited amount of money using smaller transactions so as not to arouse suspicion like they would at a regular bank.” This highlights how Crypto ATMs can be used to perform obstructive acts without building up suspicion. Since the first-ever ATM was located in Vancouver there has been an increase to now 70 ATMs located in Vancouver. Nevertheless, the mayor is still adamant on direct bans on the ATMs.

Cryptocurrencies such as Bitcoin are acknowledged as a legal currency in Japan and they have blocked the complication by using a range of its own legal protocols. However, the Payment Services Act of April 2017 changed how in previous years Tokyo Bitcoiners could effortlessly discover numerous ATMs permitting a smooth straightforward exchange from Bitcoin to fiat or vice versa.

Many small-scale business owners who had formerly hosted the ATMs experimentally were immediately faced with immense licensing fees and dull legal restrictions when the act came into place.

In contrast to Japan, it is simple and uncomplicated to make an ATM exchange in the United States of America. It is unnecessary for users to be concerned about every single transaction’s realized gains or losses for tax purposes juxtaposed to Japan where all transactions are thoroughly recorded, including the gains calculated future reporting.