Max’s Corner: A Confederacy Of Dunces 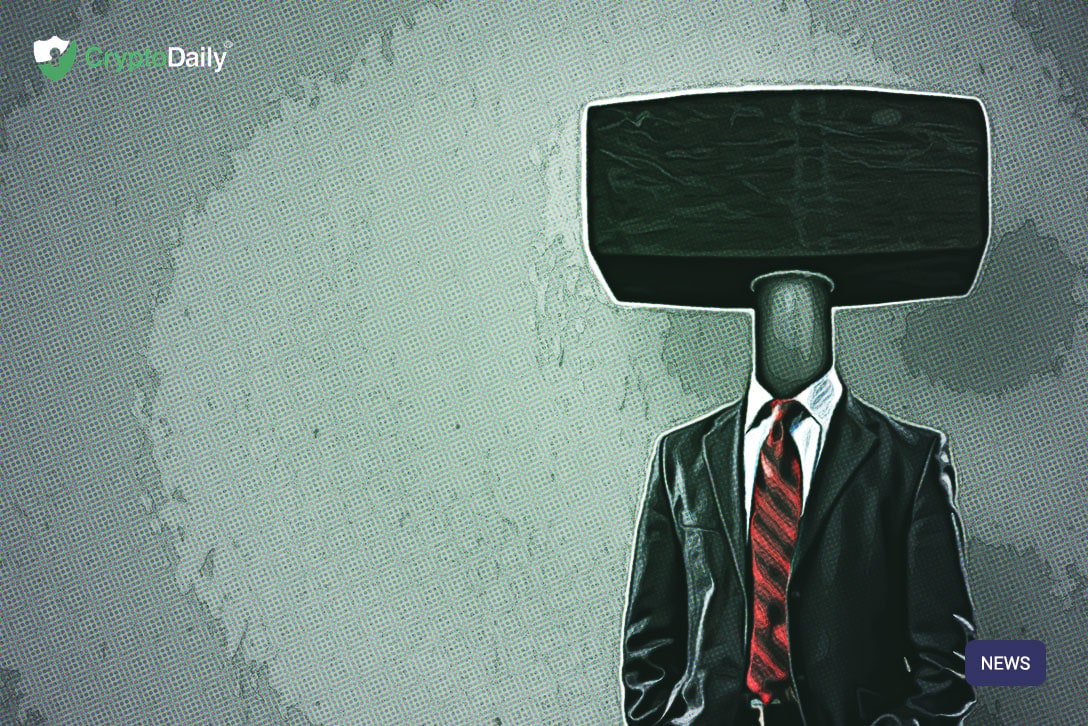 In this edition of Max’s Corner Max writes about Facebook’s recent congressional hearings regarding its Libra cryptocurrency, the strange critical consensus regarding the project and the difference between Libra and more traditional cryptocurrencies.

In the weeks since Facebook announced that it would be launching its own Libra cryptocurrency, it seems that the company has achieved a feat of some rarity given today’s entrenched politico-social landscape. In the wake of Libra’s unveiling people hailing from all strata of society and dispersed all across the earth have set aside their differences to come together in agreement. Where have they found common ground? In their condemnation of Facebook’s newest project.

Wang Xin, director of the research department for the People’s Bank of China, went on record to say that the way Libra would operate would stand to benefit the US dollar in ways that would be damaging to China. Additionally, Mu Changchun, deputy director of the payments department for the bank, has said the Libra will not work unless it is controlled by central banks.

In India, economic affairs secretary Subhash Garg has warned that his country is not enthusiastic about the Libra. According to Bloomberg, Garg spoke to New Delhi about the currency, saying, “Design of the Facebook currency has not been fully explained, but whatever it is, it would be a private cryptocurrency and that’s not something we have been comfortable with.”

European regulators carried the same tune. “It is out of the question,” said French financial minister Bruno La Maire, that Libra will “become a sovereign currency. It can’t and it must not happen.” German member of the European Parliament Markus Ferber for his part projected that with its billions of users, via Libra Facebook would become a “shadow bank,” and implored regulators to monitor the situation closely.

But the concern expressed by regulators in these countries were mere ripples on the surface when compared with the waves made when US president Donald Trump emerged from the depths to pronounce his views regarding Libra and cryptocurrencies in general on Twitter. “I am not a fan of Bitcoin and other Cryptocurrencies,” Trump wrote, “which are not money, and whose value is highly volatile and based on thin air.” Trump went on to say that Libra “will have little standing or dependability,” and suggested that, if Facebook wanted to operate like a bank, it would have to comply with national and international banking regulations.

Trump’s sworn enemy, Democrat representative and somehow chair of the House Financial Services committee Maxine Waters, was so jostled by announcement that she not only publicly called for a moratorium on development for Libra, with her staff she wrote up a draft bill called, tentatively, the “Keep Big Tech Out of Finance Act.”

Is Everyone Wrong About Libra?

So, what gives? I am tempted to follow sage Jonathan Swift’s instruction and, seeing that all the dunces have banded together in a deranged confederacy, proclaim that something genius has arrived with Libra. But that wouldn’t be right. A broken clock is right twice a day, and some of the dunces have a point, even if they might see it from the opposite side of the spectrum.

The way that Facebook presented Libra was not complete and it is still not completely clear how the currency is going to work. Is it an actual cryptocurrency or is it something like PayPal or Venmo? What kind of use cases will it have? Why is it being backed by baskets of fiat? Will it have a centralized controlling body? Will it be available everywhere Facebook is available?

Undeterred by Facebook’s history of unmitigated lying to both its clientele and regulatory bodies, the US Senate Banking Committee and House of Representatives Financial Services Committee called head of the Libra project David Marcus to Capitol Hill last week to get a better idea of what Libra is.

The standout of the standoff was far and away Brad Sherman who claimed that “Libra may endanger more Americans than [911].” To be fair, Sherman was talking more specifically about Libra’s potential of being used by terrorists or other criminals to transfer money across borders and with no oversight. However, it is unclear whether Sherman was aware that Bitcoin and a slew of other, in some cases more private, cryptocurrencies are bought and sold in America everyday.

Something that is essential to the idea of cryptocurrency is the access and control it offers to the individual. Bitcoin and the technology we work on here at Bytecoin offer users different means of protecting their digitized value. The construct of a decentralized but interconnected network collectively asserts the financial sovereignty of the individual by digitally transmuting actions driven by self interest into actions that strengthen the network and thereby serve a public good.

What Facebook, and to be honest what many stable coin projects, are offering is something markedly different in execution and underlying philosophy. In terms of execution, much is still in the dark. We don’t really know what use cases will look like for the currency. But, what we do know, is that the proposed structure of Facebook’s Libra, with controlling power concentrated in the hands of a hundred of the largest corporations in the world, will by its nature preclude the currency from operating in a similar fashion to the decentralized currencies that lay the groundwork in this industry.

In terms of philosophy, we can only go on what Facebook is telling us. If Facebook is being transparent with the public—a huge if, mind you— one of their primary reasons for creating Libra is its potential as a means of humanitarian development in places that are unbanked or underbanked. If this is the case, though, how would Libra be any different in actuality than centralized systems like PayPal and Venmo?

Libra will be a cryptocurrency, in that it will be a store of value that users can hold, trade with other currencies and buy goods or services with but in its functionality, it seems to be little more than a dressed up version of the payment systems already prevalent today. However, there is a key difference and that is that Facebook already has billions of users in its pocket.

That, of course, is best case scenario. In all likelihood, while I think the attention that Facebook is drawing towards the cryptospace — the Libra announcement is, if anything, an announcement that crypto isn’t going anywhere — Libra looks to me like the latest in a long string of exploitative and intrusive practices by the tech giants. I guess for now you can count me among the dunces.

PREVIOUS EOS Digest #3 – Upgrade Is Coming, Chinese BP’s And Whispers About Voice
NEXT The Bridge Between AI And Bitcoin