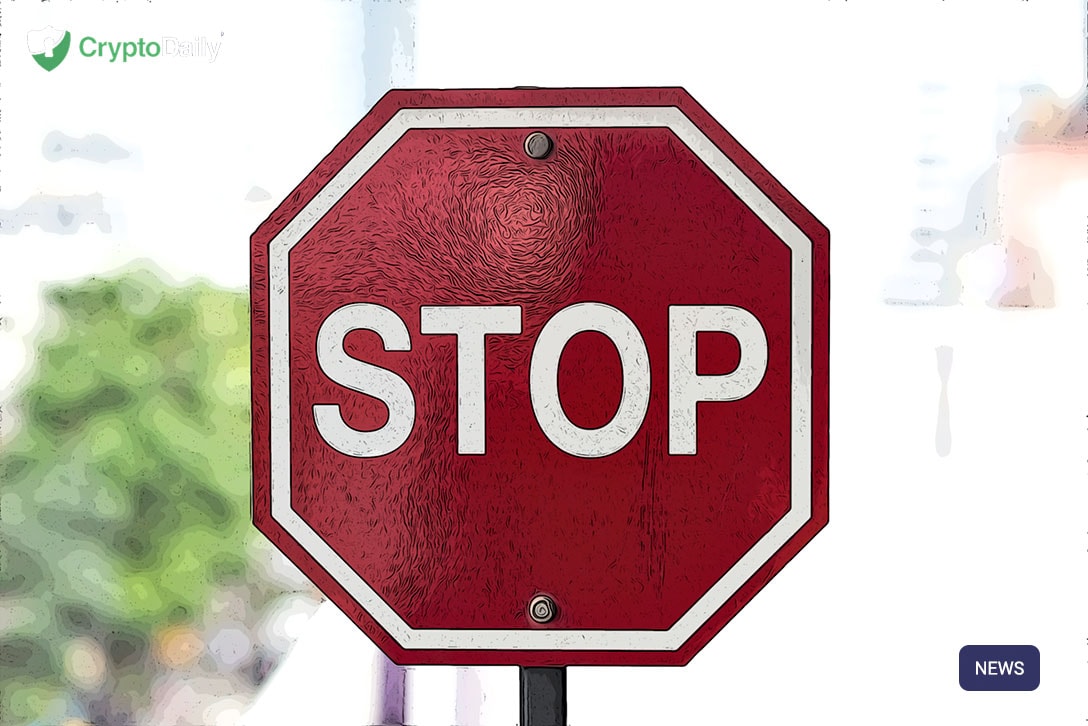 We've heard a lot about Justin Sun and TRON these past few weeks. What with, the protests in the firms Beijing offices and the man himself, cancelling his charity lunch with Warren Buffet, which was supposed to happen tomorrow 25th July, due to a fight with ‘kidney stones’.

Well now, according to the Chinese news site Caixin, the TRON founder has been subject to border control by the Chinese government which has effectively ruined his much-anticipated lunch with Warren Buffett.

According to the website, Sun has been charged by a certain committee on internet safety appointed by the State Council for his alleged involvement with illegal fundraising, money laundering, gambling and even spreading pornography. The committee has suggested that the necessary law enforcement agencies have arrested Sun under these charges.

But according to sources from The Block, Sun currently resides in San-Fransico.

His reported border control restriction imposed by the Chinese government would mean that he might not be able to leave the country again after he lands in China. Because of the attracting attention from China’s regulators, some believe that Sun may have decided to lie low by not attending to lunch with Buffett.

Tomorrow, Sun should have been sitting down with Warren Buffett and friends in San Francisco but the TRON Foundation took to Twitter yesterday to announce the delay of the lunch.

Aside from founding and leading TRON, Sun is serving as the CEO of BitTorrent too. Sun’s old firm, Peiwo was recently dissolved as the Peiwo mobile app was publicly accused by China’s national media outlet Xinhua as spreading pornographic images and videos as well as offering escort services.

Amid these claims, Sun has posted that Caixin’s reports were completely false and that once he feels better, he will make a public appearance and reschedule the charity lunch with Buffett and try and persuade him cryptocurrency is the way forward.