Could A Loophole Allow Blockchain To Continue Despite India’s Crypto Ban? 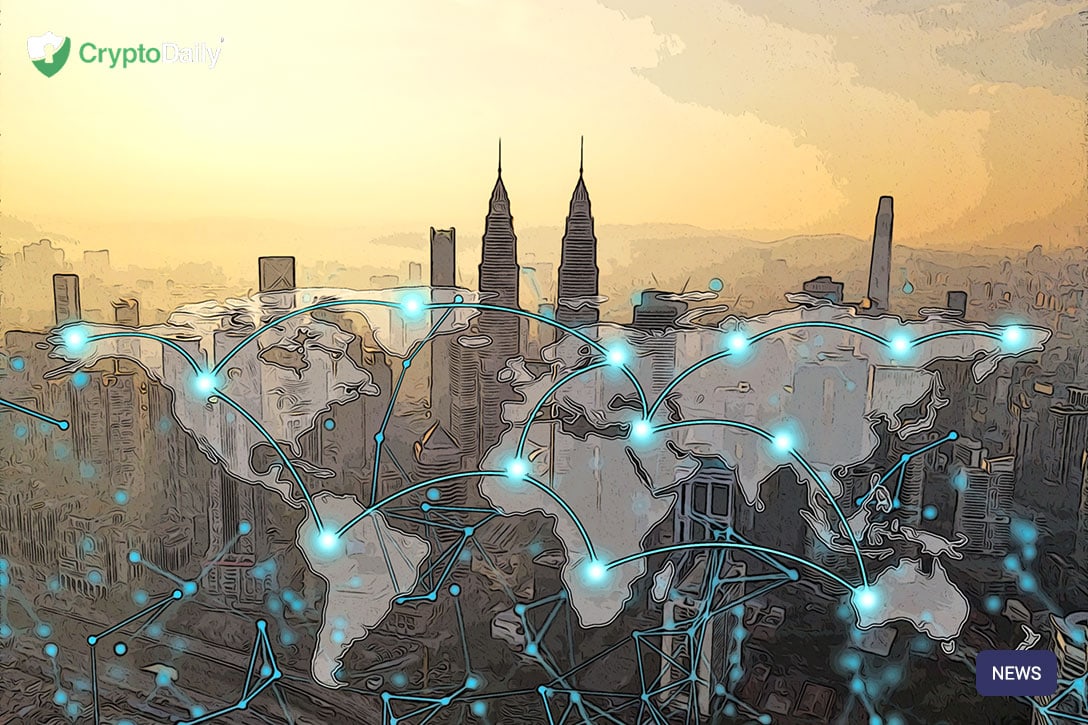 The Inter-Ministerial Committee (IMC) has released a report and a draft bill proposing a complete ban on cryptocurrency recently. The report details the extremely harsh (and undeserved) punishment that an Indian citizen could face if they buy, sell or hold a cryptocurrency.

The rumours have been floating around the space for months now but we’re still pretty much in the dark about what it would exactly entail. An unofficial document was published earlier this month which was an alleged draft dubbed, “Banning of Cryptocurrency & Regulation of Official Digital Assets”. According to the supposed ac, no person is allowed to deal with cryptocurrency in any way shape or form and if someone is to defy this rule, they could see ten years of prison time.

At the end of last week though, the Finance Minister of State and Minister of Corporate Affairs, Anurag Thakur addressed the bill saying there isn’t a law in India that currently restricts the usage of cryptocurrencies.

A report has already been drafted by the IMC and is to be taken before the Indian Parliament for approval or dismissal. If a majority of the house members can approve it, then it will be passed as a law. This proposal portrays cryptocurrency as private cryptocurrencies that should be banned.

India is almost paving the way for cryptocurrency banning but the proposal doesn't indicate a ban on crypto research. In fact, banks and financial institutions will still be allowed to use the distributed ledger technology as well as the blockchain tech in their work.

It will be interesting to see how the blanket ban in India plays out and if it even gets implemented...