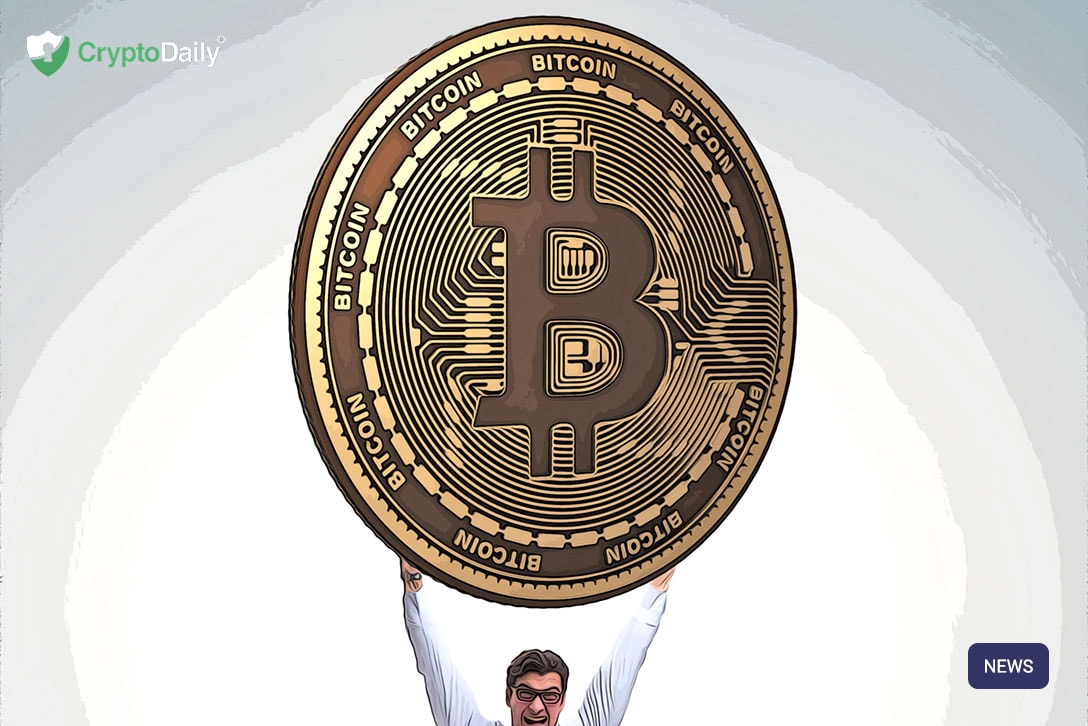 Earlier this week, we saw the CEO of BitMEX Arthur Hayes have a heated debate with Nouriel Roubini (Dr Doom) in Taipei City, Taiwan.

During this years Asian Blockchain Summit, the two argued the points of whether cryptocurrencies are the future of finance of just a scam in disguise. Both parties had different views of course.

Oh and just before we get into it, there’s quite a bit bad language from the pair - as you might expect in such debate...

Roubini said that “shi**y behaviour” is what occurs in the crypto space with all the scammers and hackers around. He adds, Bitcoin is “not secure, not decentralized and is not even scalable.”

Arguing this, Hayes said that Bitcoins $220 billion market cap is a “huge bug bounty,” yet it has “never successfully been hacked.” The CEO adds, “don’t store your f*cking bitcoin on an exchange. Hold your own keys [to secure your assets]”.

Hayes later went on to argue:

“In 50 years, if Alibaba, Facebook and Google control everything, people will like that thing that isn’t controlled by the large companies. Bitcoin won’t be a niche market.”

From Roubini’s point of view, the world doesn't actually need cryptocurrencies as the revolution is already occurring in the fintech space. On top of this, he argues that AI and the Internet of Things will “fix” things.

“We don’t need that cesspool of stinking shi*coins,” he said.

“Bitcoin and crypto markets are the only real free market left in the world,” and in five years from now, crypto will be “a trillion dollar plus asset class, which is still very tiny,” the BitMEX CEO argued.

Following the debate, Roubini wrote in an email to Markets Insider:

"The guy is a total idiot who does not know how to debate; he was pathetic, rehashing old, stale arguments that made no sense. It was embarrassing to watch him speak. He is a total arrogant jerk."

We could go on for hours talking about what the pair said, but it’s safe to say they don’t like each other and Roubini definitely doesn't like cryptocurrency.