Bitcoin (BTC) Primed For A Big Fall From Here 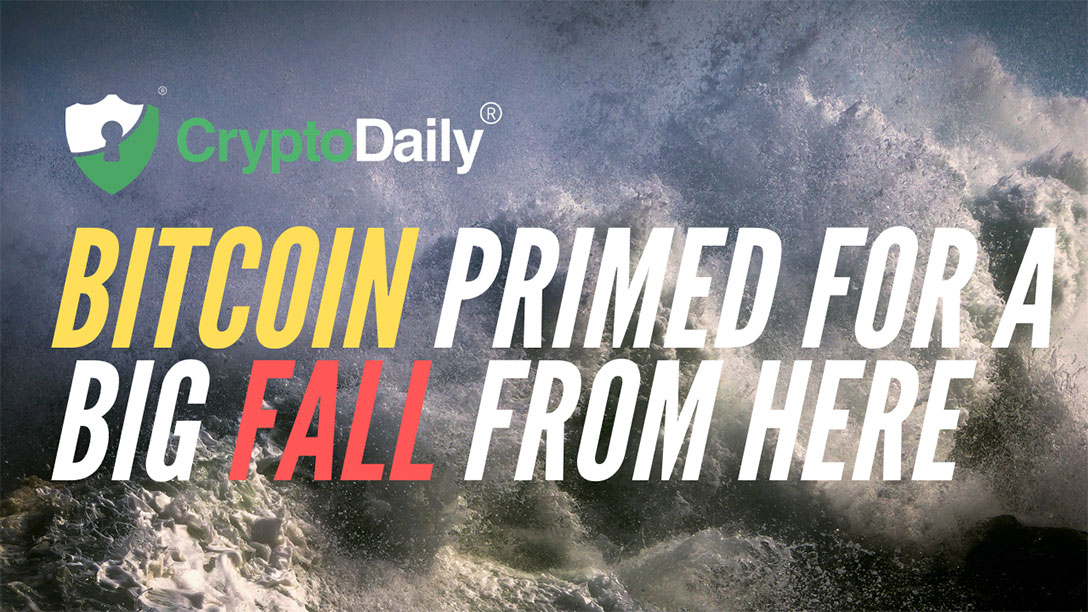 Bitcoin (BTC) has closed the day below the 50 day EMA again but this time the circumstances are quite different. Instead of beginning the next day in green, BTC/USD has begun the next day in red and is now on the verge of further downside that could push the price all the way down to the 61.8% fib extension level from the December, 2018 lows. We expect the price to end up closing above the 200 Day EMA where it is likely to find temporary support before any move to the upside can be expected. The price has broken a key trend line support on the 1H time frame. If we look at this chart, we can see that a lot of traders were eyeing this trend line support as the point where BTC/USD will take off again. However, it ended up breaking below it and has now declined a lot more from there.

If we take a look at the price action, BTC/USD initially held this trend line support but when it declined below it, traders became very cautious. Some eager to buy the dip kept on doing it and the market makers made them believe that the recent decline might have been a fake out until it was not and the price crashed hard from there. So, what’s the take away from all this? Well, the price is now well below this trend line support turned resistance and it is struggling to break past the 38.2% fib extension level which it has also broken below. The prospects of Bitcoin (BTC) staging a relief rally from here are not very promising and the most likely scenario based on probabilities is that we might see further downside follow from here.

If we take a look at Ethereum (ETH), it has effectively broken the pennant it was trading in to the downside. This is the turning point we expected that could determine the definitive direction of Ethereum (ETH) for the days ahead. I think we have seen what direction that move was in and now the price is expected to keep on trading in that direction until something drastic happens. Ethereum (ETH) like the rest of the market dances to the tunes of Bitcoin (BTC) and when BTC/USD continues to fall in the days and weeks ahead, ETH/USD is likely to follow.

If we take a look at the Fear and Greed Index, we are back to extreme fear which was previously a contrarian sign to buy but this time the circumstances are different and we expect further downside to follow. Looking at the EUR/USD pair, we can see that there is still a possibility that the pair might shoot up above the 62.8% fib retracement level again before further downside ensues. This could lead to temporary relief for Bitcoin (BTC) and other cryptocurrencies but that would be just delaying the investable because eventually the pair is expected to decline sharply towards the end of the year during which time Bitcoin (BTC) will crash hard till it finds its true bottom.