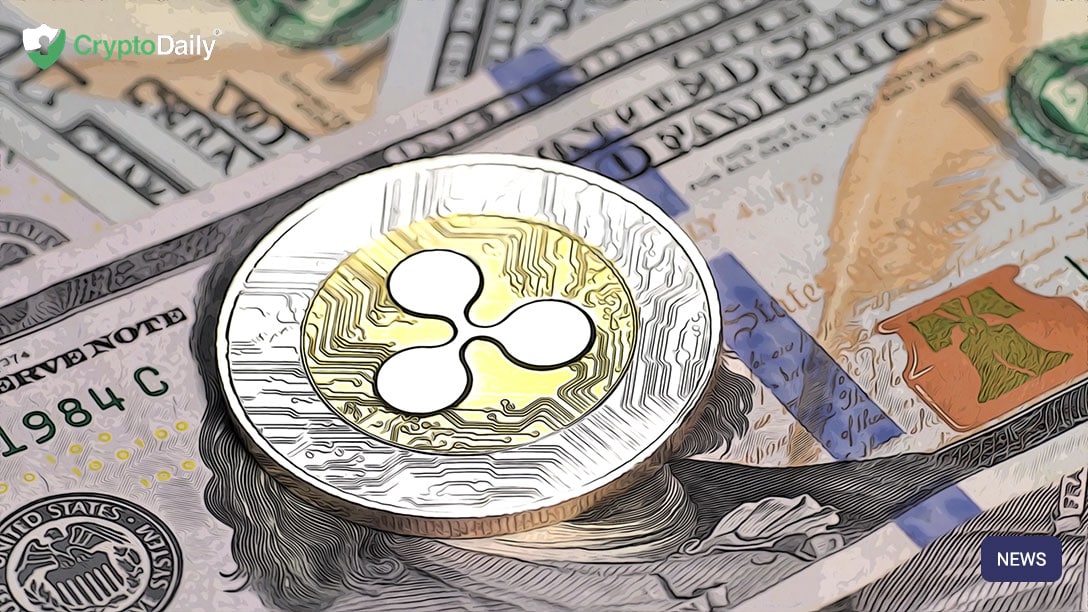 The global head of banking at Ripple, Marjan Delatinne has said that the firm’s network of banks and financial institutions, RippleNet, is expanding at an alarming rate, but in a good way of course!

Delatinne spoke in an interview with Bobsguide discussing the impact that blockchain tech has to offer for the finance world as well as just the world as a whole. Delatinne has said that 14 new banks and financial institutions have given the green light for RippleNet over the past few weeks alone.

“Among general audiences, they will still think that blockchain is the same as Bitcoin. But honestly what we see among banks and financial institutions that we are working with – and we have signed up with 14 in the past few weeks – is a decoupling of the concept of crypto assets and what the underlying technology can bring.

It very much depends on how you define blockchain. If you’re talking about speculation around Bitcoin and individual use cases, then people will probably laugh at the idea because it is still not clear. But if you’re really talking about cross-border payments, Ripple is leading in the space because of the approach that we have taken. We haven’t limited ourselves to the crypto use case, and that has helped banks and financial institutions embrace the technology.”

Ripple recently revealed that it’s adding up to three financial institutions per week, on average. On top of this, they said they have recorded more transactions on the network in the first quarter of this year than in the whole of 2018. The firm hasn’t released an update on the overall number of firms that have joined its network since revealing it has more than 200 clients at the end of last year.

Delatinne has said that the future of blockchain tech is mainly focused on liquidity and will first start off to make its biggest mark in smaller countries where it’s harder to move capital.

“This is where you will come face to face with the limitations of a piece of technology which has been in use for 40 years, and you will need something new. Liquidity management is really where the cost lies for banks because now some of the oldest markets in the world are moving to real-time. Of course, that is for small-ticket amounts, but as soon as your system and processes adapted to that, you can move to the large ticket amounts.

PREVIOUS Bitcoin (BTC): When To Expect The Next Big Crash?
NEXT The Positive Impact Blockchain is Having on Food Exports