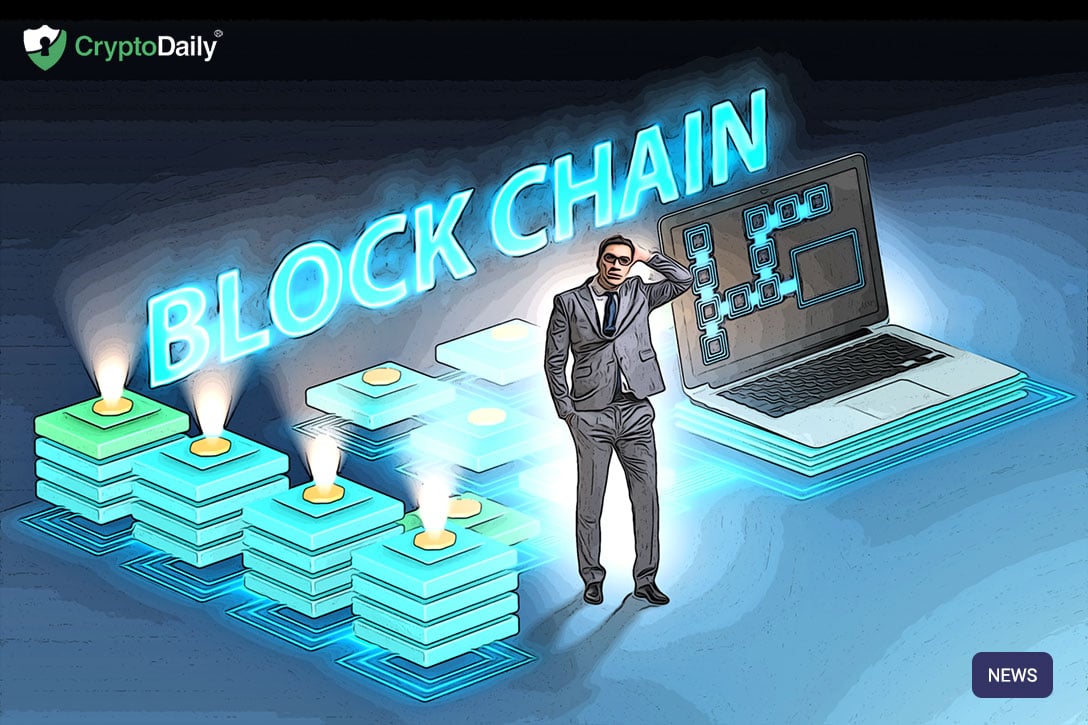 Perhaps the internet’s best feature is that it allows anybody to build and distribute their own work to the world. People can write content, share videos, and build tools which can be appreciated by a larger audience than was even imaginable a century ago. This is clearly a great thing and has helped us as humans to flourish and improve at a faster rate than ever before, but there is something which holds us back: centralization. In recent years there has been a growing mistrust around who exactly owns our content and information. Large corporations which have been proven to store and distribute our data without our consent have made us deeply skeptical of online platforms. Knowledge that our information is being unjustly used by third parties has turned us off the idea of interacting with the internet in the way that we used to. But there is a solution to this: decentralisation via blockchain technology.

How can blockchain technology help us?

The most important factor of blockchain technology is that it can be decentralized, meaning that no one body owns the data that it is distributed through it. This means that with the right safeguards in place, a person can be confident that their information will never be unjustly handled or mismanaged as they would be the only ones who have possession and control over it. Currently, when people think of blockchain they think mainly of Bitcoin, but the technology expands much further beyond financial terms. Full programs can be built on blockchains which perform a plethora of different functions. Many blockchain projects tackle varying areas such as Basic Attention Token which helps content creators receive fair payment and Sia which allows people to share cloud storage, but perhaps the most important projects in the industry are the ones which give people the power to build their own blockchain applications. This is what Lisk does.

Users can take advantage of Lisk’s framework and tools to create decentralized applications which can cover just about any area. The applications then run on Lisk’s own blockchain as a sidechain project, meaning they have as much independence as possible while still appreciating all the features of a pre-made and functioning blockchain. Lisk is also a cryptocurrency which merchants can accept on their e-commerce sites through services like CoinPayments and BitPay.

The number one perk of using decentralized applications is that people can actually trust them. Blockchain technology ensures that information that is stored and distributed through them is not available or accessible to other third parties; which is exactly why they are needed now more than ever. Once decentralized applications (either built on Lisk or an alternative blockchain) begin to gain prominence on the world stage, we will start moving towards a much safer and more trustworthy age of information.