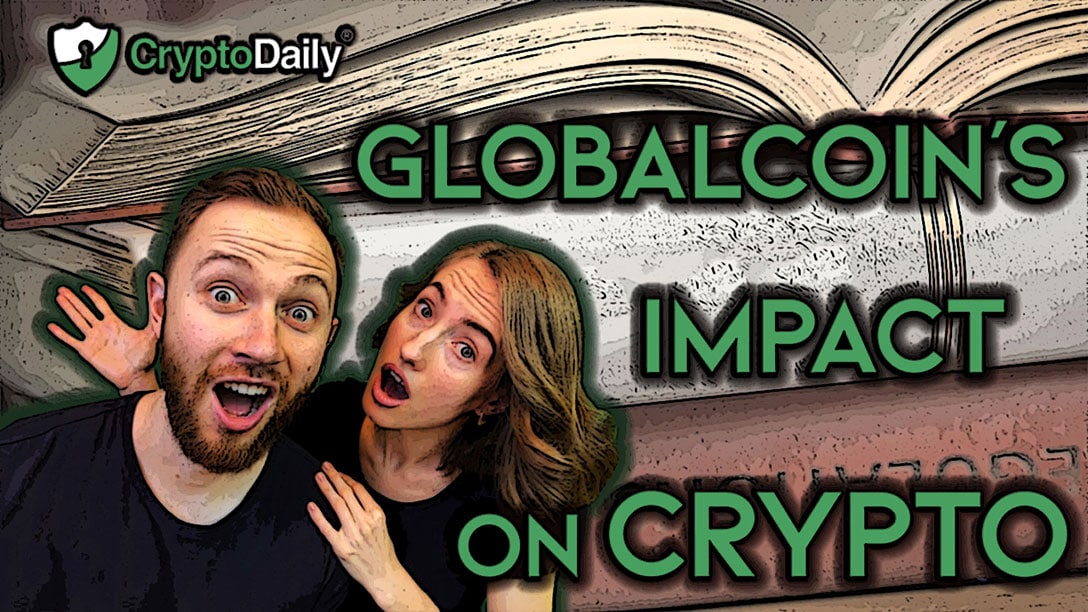 Over the past year, Facebook has been rumoured to be releasing a new cryptocurrency (Globalcoin) which is set to be a stablecoin. Although, it seems that these are no longer just rumours as news reports suggest Facebook will shortly launch it’s ‘Project Libra’ cryptocurrency, which will be available to users of its suite of platforms. It’s assumed that any merchant with an account on these platforms could transact in the cryptocurrency with customers who also have accounts, for near enough anything. From online purchases, real-world purchases and things like general goods and services.

Last week, Facebook announced plans to give more details in regards to the cryptocurrency on 18th June and confirmed its cryptocurrency will be stablecoin whose value will be tied to a handful of fiat currencies.

Based on Facebook’s statement and several anonymous comments made by people working on the project in the interviews with The Information.

Caitlin Long for Forbes has given her predictions on what Facebook’s cryptocurrency will actually mean.

One of her points was that Facebook will pay interest to holders of its cryptocurrency which will eventually lead to populist calls to repeal corporate subsidies to banks at the heart of the US banking system.

Long believes that Facebook will pay interest to users of its cryptocurrency because the assets backing the crypto will generate interest income. If the social network doesn’t share these interest spoils with users, a chorus of critics will loudly publicise how much money Facebook and its partners are pocketing.

If Facebook can park the whole US dollar balance at the Federal Reserve through one of its bank partners, it has the potential to earn 2.35 percent without the risk. This would equate to $235 million for every $10 billion deposited into its cryptocurrency. These profits will rapidly change into a new “hot potato” for Facebook - in the political sense - if it isn't shared with investors.

“But there’s a side benefit—the brouhaha this issue could create would reveal the magnitude of corporate welfare at the heart of the US banking system. The 2.35% number is the actual interest rate the Fed pays its member banks for interest on excess reserves (IOER)—and this year it’s projected to amount to $36 billion of corporate welfare paid to US banks, which equates to roughly half the amount the US spends on its food stamp program. Just imagine how critics will have a field day shouting “corporate welfare for Facebook” if Facebook and its partners simply pocket that amount.”

Another point Long makes is that the currency will be a powerful force for good in developing countries which is where Facebook intends to market the product.

This is because central banks in developing countries are notorious for their lack of discipline in maintaining the value of their fiat currencies, which too often lose purchasing power. A good example is that of what is occurring in Venezuela now which is experiencing hyperinflation worse than that of Germany following the first world war.

By providing those in developing countries the access to a store of value that is more reliable than their government-backed currencies, Facebook’s Globalcoin will indirectly exert fiscal and monetary discipline on developing nations. Moreover, on a global scale, this could improve lives drastically.

Facebook seems to be planning to hang up the political control of its project to an independent foundation. This is positive as not only does it give Facebook defence against antitrust allegations, but it also helps reduce the degree of its cryptocurrency’s centralisation.

“This foundation is likely to become a huge power within global capital markets relatively quickly—because it will do what central banks do, which is to define the basket weights for the fiat currencies to which the stablecoin is pegged and manage the assets to ensure the peg doesn’t break. There are plenty of powerful “basket-setters” in capital markets, and their power to move markets can be significant—think of the committee that defines components of the Dow Jones Industrial Average Index (DJIA) or the S&P 500 Index, or central banks that peg their currencies to baskets (such as China’s PBOC).”

Facebook’s jump into the crypto/blockchain space is something that has been on the table for a while now and is likely to be a beneficial detour on the path to stretch out the adoption of Bitcoin.