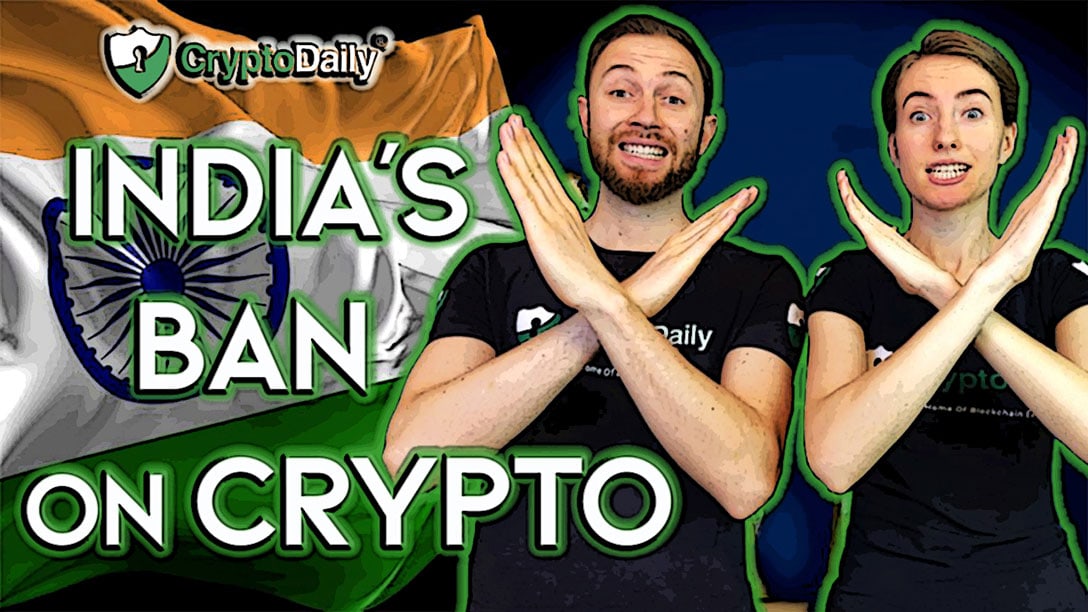 If you’ve been keeping up to date with the crypto space over the past few weeks then you will have heard about India’s ‘proposed’ blanket ban over cryptocurrencies in the nation. This blanket ban would make ownership of Bitcoin and altcoins completely illegal and if found guilty of holding such digital assets, you could be facing up to ten years in prison.

However, despite this being common knowledge within the crypto community, the Reserve Bank of India (RBI) has denied that this ‘proposed’ bill actually exists.

Amongst this, the RBI has responded to a ‘Right to Information’ request which was published on 4th June by a lawyer that works in blockchain-related matters. The Bank claims that they weren’t in communication with governmental bodies throughout the legislative process as well as them not receiving any copy of the bill.

Regulation for Bitcoin and blockchain in India hasn’t had an easy ride with threats of bans being interspersed with different government initiatives, as well as a regulatory sandbox from the RBI.

It’s worth noting that just because the Indian Bank doesn’t acknowledge this new bill, it doesn’t necessarily mean that it isn’t a real thing. That being said, the high level of participation from the RBI in previous crypto matters.

As previously mentioned, there is a harsh punishment involved for people who defy this bill. It seems that the nation is taking their approach to crypto with an iron fist as offenders of the bill would be subject to ‘non-bailable’ sentences according to ‘The Banning of Cryptocurrency and Regulation of Official Digital Currency Bill’, sourced by Bloomberg.

On top of this, it adds the degree of punishment which would be appropriate to the user’s cryptocurrency portfolio. The harsh nature of the bill goes on as the bill states fines levied by the courts would be three times as much as the profit the individual made from crypto in the first place.

“The penalty imposed on the accused, according to the bill, shall be either thrice the loss caused to the system, or three-fold the gains made by him/her, whichever is higher. If the loss or gain can’t be reasonably determined, the maximum fine that can be imposed may be notified by the government.”

This bill comes as a controversial (and quite hypocritical) time, as the nation is currently in talks to launch its own state-backed cryptocurrency, the digital rupee.

In looking for more information about the proposed bill, the lawyer Varun Sethi filed an inquiry into the RBI’s involvement in the matter.

For those that don’t know, Sethi is an expert in the field of blockchain dealing with several legal matters in the industry.

Varun has met with officials stated that the RBI was not in contact with governmental agencies throughout the legislative process and had not received a copy of the bill either.

Many of the lawyer’s questions were sent to the Department for Economic Affairs as well as the Ministry of Finance by the Bank.

“The RBI has been at the forefront of much of the current regulation of crypto and blockchain in India. It was through the central bank that institutions which fell under the bank’s regulations were prohibited from processing cryptocurrency purchases in 2018.”

Furthermore, they were also involved in some pro-blockchain regulations when they revealed a regulatory sandbox that would enable the allowance of blockchain related products to be tested, however, virtual currencies are not included in this.

This harsh outlook on cryptocurrencies from India has seen some criticism from industry figures like Tim Draper as well as the CEO of Binance, Changpeng Zhao.

In April last year, the rumours of a blanket ban surfaced. At the time, the American venture capital investor and entrepreneur, Tim Draper said that he thought banning Bitcoin and cryptocurrencies would be a huge mistake.

“If the local authorities are banning crypto, then companies in the space should move elsewhere. The government needs to realize that it is stifling innovation and should instead be creating an environment where these ideas can be tested and promoted. They have the choice to be trendsetters and attract the world’s best engineers and coders, or lose their best and brightest to other regions. Countries such as India, where billions of rupees are wasted on inefficiencies and needless paperwork, will benefit most from the ease and security of blockchain.”

In response to this Indian bill, Zhao said that it would see a big drive for privacy coins like ZCash and Monero.

Why the RBI is denying the existence of the blanket ban bill is unknown. One side says they're trying to cover it up whereas the other suggests there might not be a bill in the first place. Only time will tell to see which side is true.