Blockchain: is AI the Future of Blockchain? 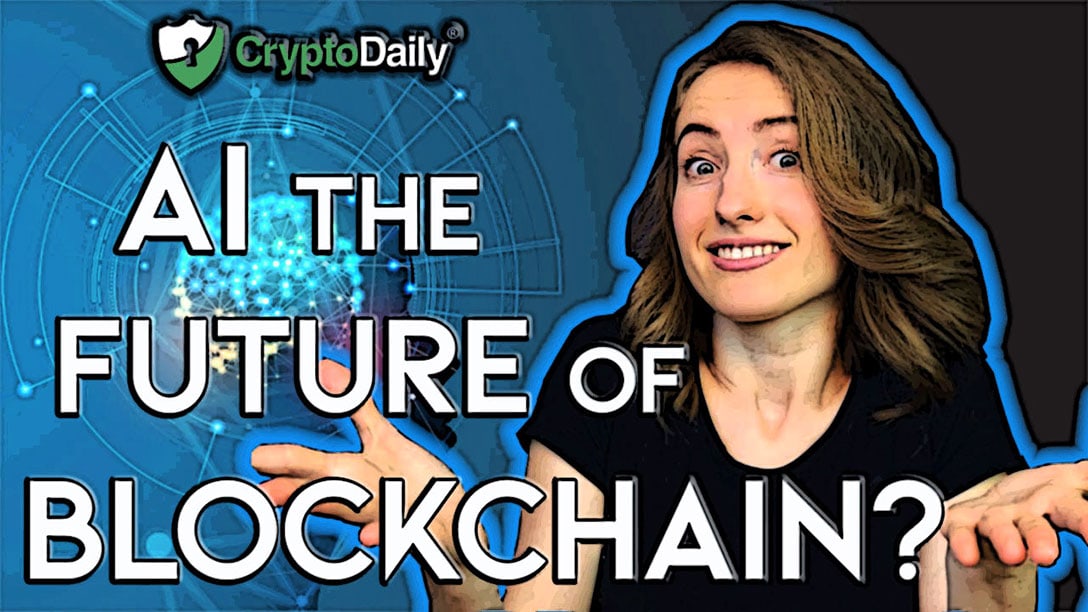 Throughout the short history of blockchain, there have been two major events in its innovation, with the first being the creation of Bitcoin by Satoshi Nakamoto in 2008. This gave a podium for the emerging technology to stand on and software that resolved the double-spending issue traditionally associated with digital currencies by means of harnessing a probabilistic mathematical equation in the manufacture of Bitcoins.

But the second major event was the creation of the Ethereum network in 2015. This innovation allowed anyone to deploy a similar non-forgeable unit of currency without the requirement for building a blockchain on every unique cryptocurrency.  The way this worked was through redistributing computer power across the network and reusing the cost to support an additional layer of the Ethereum network on which digital token (as opposed to blockchain coins) were supported.

As reported by Mark Harrison for Hackernoon:

“The explosion in the number of digital currencies as a result of Ethereum’s global network propagation has resulted in an innovation irony. That irony is that while Bitcoin and Ethereum are both decentralised networks, the exchanges that digital currencies trade on are for the most part not.”

So even though each network confirms the principle of preventing double-spending problems and ensuring fair and transparent market behaviour, heinous actors have been able to bypass the barriers the networks put up to fight this kind of behaviour with ease as cryptocurrencies have grown over the years.

As a result of this, market manipulation is, unfortunately, a common thing in the cryptocurrency space, with a lot of blockchain project listing tokens for a minimum of $30,000 upwards only to find that there isn’t liquidity for their currency. If it just so happens that their currency does pay off (quite literally), the central server they are on will crash the price most of the time to the point that they are financially incentivised to put profitability over their customers’ user experience.

“Part of the problem with bad actors becoming an increasing influence on digital currency markets has to do with the highly-centralised mining processes that dominate the new currency protocol. In the case of proof-of-work Blockchains, coin age usually serves as a function of mining priority.”

This was a rule that was integrated to incentivise miners to hold larger shares of coins for longer so that the price of the digital currency stronger as demand outpaces supply. The issue is that holding periods aren’t suitable weight for determination of preference and as a result of this feature of the Bitcoin Blockchain, market makers and other liquidity providers aren’t incentivised to create meaningful liquidity.

“In this way, they are directly incentivised to purely prioritise the liquidity of one currency only — that which is easiest for them to cash out in; Bitcoin.”

From the time when Bitcoin was launched, there have been several large-scale improvements in the overall usability and application of software programs that are artificially intelligent, specifically when it comes to the financial technology space. Many so-called ‘robotraders’ employ self-learning trading systems that have been proven to profitably conduct trading returns based on real-time assessments of market behaviour and pricing.

An artificially-intelligent Blockchain was implemented into its own exchange at the same time. This traded against a whole variety of non-securitised and essentially, securitised assets, as digital cash product would end a lot of the problems that today's blockchain innovation drain is a victim of, as well as the ongoing, continuous ‘copy-and-paste’ of traditional blockchains by new blockchain teams which is followed by the exchange ‘pump and dump’ of the new chain’s currency, which after that is most often simply abandoned altogether.

More specifically though, an AI blockchain would be able to achieve the following:

Having additional AI software in a blockchain network is able to engineered relatively easily. Developers would create an integrated exchange-Blockchain network which would make obtaining the necessary wallet data, and market-making data from each wallet in particular, much easier.