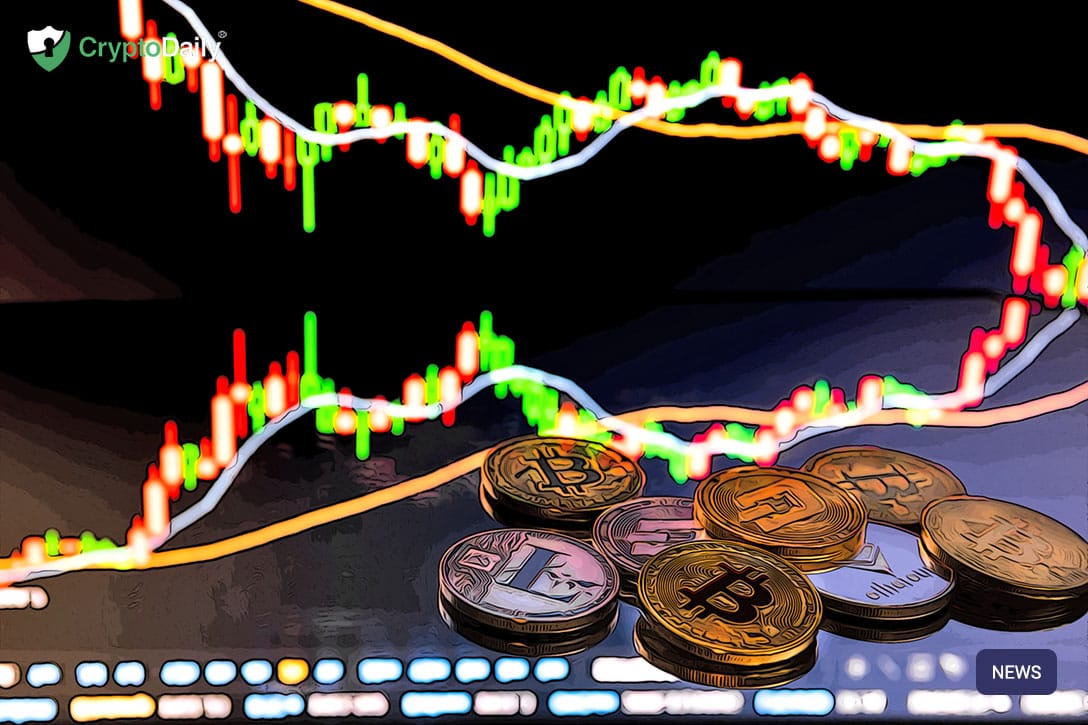 The United States Congressman Brad Sherman has some fears on the potential impact that cryptocurrency can have. In addition, in his mind, the speculation and concerns that surround Bitcoin are right on the money.

Now, the popular crypto figure Anthony Pompliano agrees with the US Congressman’s worries.

Last week, Sherman called up his colleagues in Congress to draft a bill which banned cryptocurrencies which he thinks could undermine the nation’s status as an economic powerhouse.

“Clearing through the New York Fed is critical for major oil and other transactions, and it is the announced purpose of the supporters of cryptocurrency to take that power away from us, to put us in a position where the most significant sanctions we have on Iran, for example, would become irrelevant.”

“So whether it is to disempower our foreign policy, our tax collection enforcement or our traditional law enforcement, the purposes of cryptocurrency, the advantage it has over sovereign currency, is solely to aid in the disempowerment of the United States and the rule of law.”

“While many people will claim Brad Sherman doesn’t know what he is talking about, I would argue that his statement highlights that the Congressman knows exactly what is happening. He sees the increased probability that we are moving to a world where non-sovereign currencies are the default and it sounds like he is scared.

Mr. Sherman realizes that the United States, and other countries with major currencies, will lose considerable power if they are no longer in control. While his understanding of the technology’s potential is accurate, it appears that the Congressman does not understand the improbability of being able to ban ownership of these decentralized digital currencies.”

Speaking in a blog post last week, Pompliano looked into Sherman’s biggest donors which include financial service firms like Allied Wallet, which is a payment processor for credit cards and e-commerce merchants.

“Without digging too much, it is easy to see that Brad Sherman’s top donors are likely to be the first companies disrupted when Bitcoin and cryptocurrencies are successfully adopted on a global scale.

Additionally, Congressman Sherman is worried that global superpowers will have no response to Bitcoin’s decentralized, immutable, non-censorable, and non-seizable advantages. He quite literally states that cryptocurrencies have an advantage over sovereign currencies (which is the first time a politician has admitted this publicly I believe).”