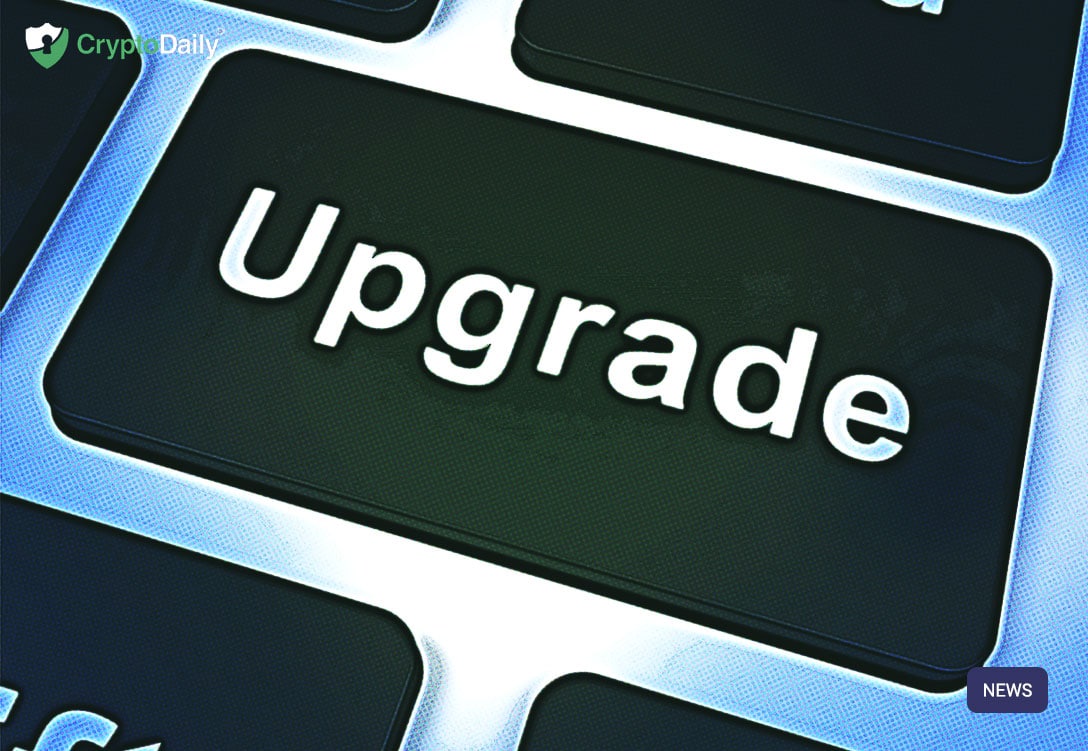 Erik Zhang, the co-founder and core developer at NEO, unveiled the future roadmap for his team’s platform for decentralized applications. The third major update to the NEO protocol - known as NEO 3.0 - will allow for the deployment of large scale commercial application ready solutions on the blockchain.

In other words, the NEO platform is being bolstered for enterprise use.

In a recent Medium blog post, Zhang said the updated protocol will feature higher throughput, better stability, an optimized smart contract system and an expanded range of development tools that could be critical to the blockchain network’s underlying infrastructure.

Perhaps the biggest change revealed by the team was a complete decoupling of the NEO virtual machine from the blockchain. A virtual machine is an emulation of a physical computer, which generally requires specialized hardware or software to run. In this case, the special software is blockchain technology and the underlying NEO protocol.

However, Zhang said the virtual machine was being decoupled to enhance the ecosystem’s ease-of-use. The new NEO 3.0 virtual machine will allow easy implementation of native contracts, enable developers to work on and debug the smart contracts they create without having to load blockchain data and integrate their development efforts on any integrated development environment (IDE) they prefer.

Other potential changes include a built-in oracle that will allow smart contracts to interact with data available on the internet, an enhanced fee system that could lower the costs of deploying smart contracts, and an upgrade that brings Single Block Finality to the network consensus protocol, called the Delegated Byzantine Fault Tolerance (dBFT) mechanism.

Attracting and retaining enterprise users is a top priority for a number of blockchain projects. Enterprise use could help the community create large-scale applications with sophisticated and niche use cases. Businesses adopting the technology could also be a catalyst for mainstream adoption further down the line.

The NEO team has also said that it is now willing to work with industry leaders and academics to enhance the network’s governance mechanisms. According to Zhang, a closer collaboration with academia will lead to innovations in the way the NEO network is managed and the way the community interacts or participates in it.

One of the ideas being considered is a liquid democracy - a form of democratic governance where voters can vote directly on specific issues or vote for designated delegates to solve each issue. Another idea being considered is futarchy, a system where elected officials can outline the metrics that define national wellbeing and prediction markets are used to select policies with the most chance of positive outcomes.

The search for enhanced governance mechanisms comes after years of criticism that the NEO blockchain was too centralized. Founder Da Hongfei acknowledged this factor, but said the relative centralization allowed NEO to focus on development rather than be slowed down by a clunky governance process. Since then NEO has been gradually decentralizing the platform and a new governance mechanism may be implemented when “satisfying outcomes are achieved after extensive research and simulation,” according to Hongfei.

The critical update to the NEO blockchain is already highly anticipated. The team expects the rollout to occur in the second quarter of 2020, however, they say the security-driven approach may cause delays of several months beyond that tentative deadline.

As part of the transition, data and transaction records from version 2.0 will be retained permanently and The Foundation will cover the costs of migrating for projects on the platform.