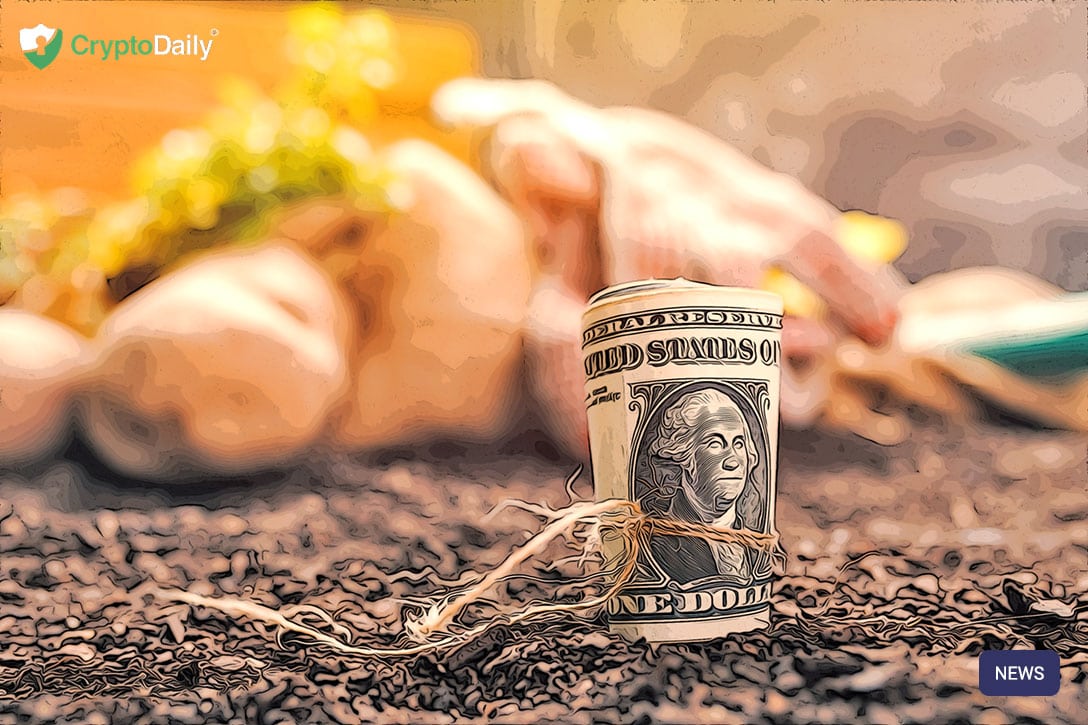 It is believed that the Bitfinex exchange, which has been under fire recently following the Tether scandal, might be moving to raise as much as $1 billion through a token sale over the next week.

A Bitfinex shareholder has recently posted on the popular WeChat platform that individuals interested in participating should reach out to either him or the DFund group that he founded.

Now, there will be a minimum buy-in of $1 million with an overall supply of one billion tokens according to the shareholder, Zhao Dong.

He then further claimed that $500 million has already been subscribed.

“Only qualified foreign investors will be allowed to invest,” he wrote, and they must make a “soft” commitment to the sale by Sunday.

After investors are able to look back on the token’s white paper, they have a choice to cancel their soft commitment or change it to a hard commitment, which has a ten percent deposit

“The system works on a first-in, first-served basis,” Zhao added. “If the whole [1 billion is] fully allocated, we will not have to run the IEO to the retail channel, it will be like a private placement.”

“It is unclear how exactly the proceeds would be used, though it is possible the exchange will look to use the funds to make up for an $850 million shortfall it suffered last year after its payment processor’s funds were seized by national authorities.”

Dong described the token as a ‘hybrid’ of both Binance Coin and the BFX token issued to Bitfinex customers who lost money in a 2016 hack, which was fully convertible to equity and was fully redeemed the following year.

“The New York Attorney General (NYAG) revealed that Bitfinex lost access to the funds last week, and had received a $625 million transfer from stablecoin issuer Tether – which shares executives and some ownership with the exchange – to cover up the shortfall.”

Tether also Bitfinex a line of credit by giving it access to as much as $900 million. The NYAG froze access to that line however, a New York Supreme Court Justice ruled that the attorney general’s office must justify this order.