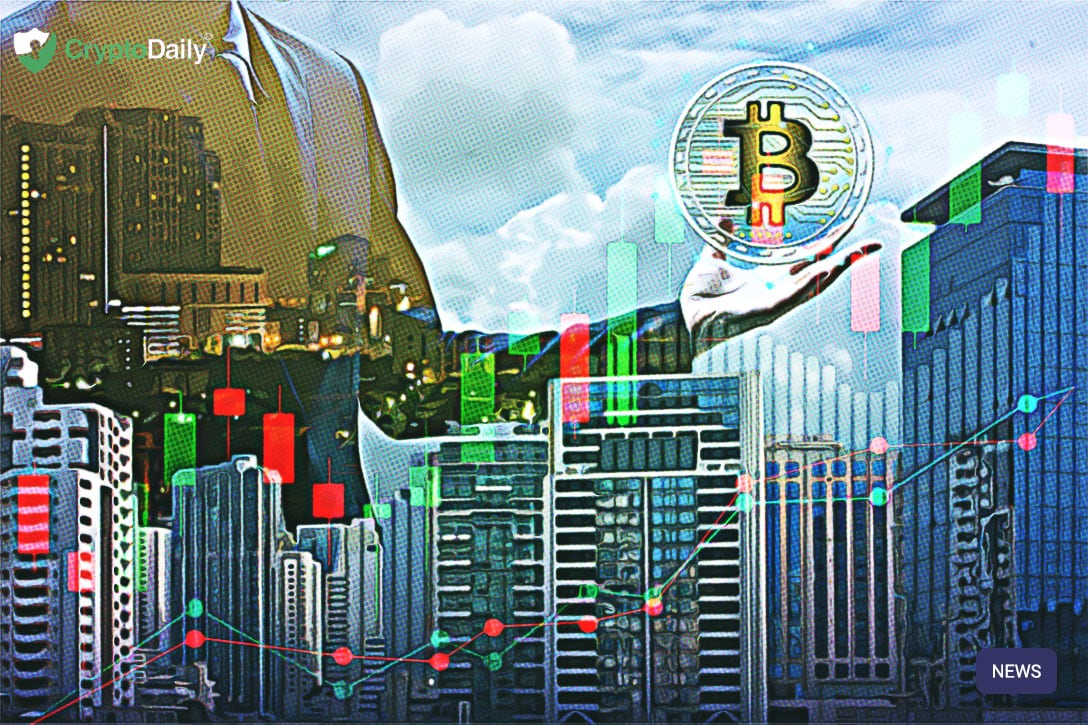 The face and host of the Keiser Report and a proponent of Bitcoin, Max Keiser has said that he still reckons BTC could reach $100k and that the long-term factors and upcoming monetary policies point to such a value.

As a guest of Kitco News, Keiser spoke on the matter and the fact that Bitcoin is a good choice as a store of value for investors.

It isn’t uncommon to hear Bitcoin classed as ‘digital gold’ for the fact that it possesses the qualities of gold with the addition of multiple other benefits.

On top of this, the host said that he believes the bottom for Bitcoin is around the $3,200 mark.

“When the Federal Reserve bank signaled that they were going to permanent quantitative easing, I said look, that’s the bottom for bitcoin, that was about $3,200 on bitcoin, because they’re making it clear now that there’s going to be no accountability by the Fed. They’re going to print ad infinitum, ad nauseam, there’s going to be no rollback, no kind of attempt to balance their books.”

Over the past week, it is certain that the market is heading up with a lot of tokens like XRP and ETH surged greatly in price and investors are praying that this is the next bull run in the making.

Over the weekend, Bitcoin shot past the $8k mark towards $8.5k before is sunk back below the key resistance level for a short time. At the time of writing, Bitcoin is priced at $8,040 following a one percent increase over the past 24 hours.