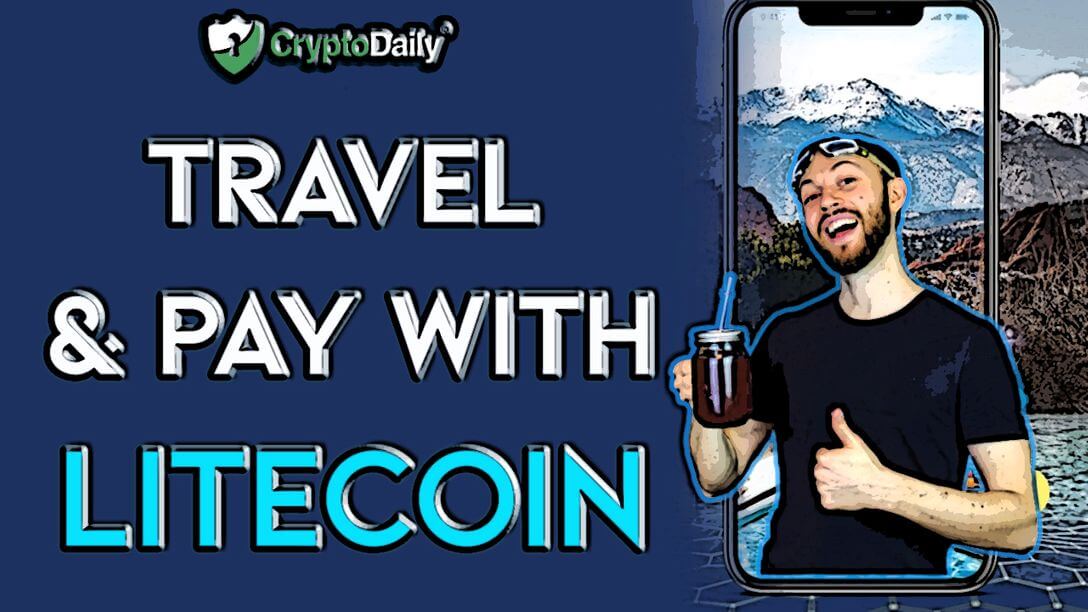 When it comes to mainstream adoption, the process is a very slow one. It will most likely be a decade or more until we can see the impact that cryptocurrency has on mainstream applications and businesses. One thing is for sure, is that a lot of crypto enthusiasts are eagerly anticipating the day when it happens.

Looking outside of Bitcoin, Litecoin is one of the biggest digital assets in the space which is seemingly doing a lot for mainstream adoption. Most recently, the creator of Litecoin, Charlie Lee has made waves with the blockchain-based hotel booking platform, Travala.com. So, despite the company being another one based on the blockchain, the way it plays on the travel industry and represents a use case that can serve a model for future agreements is very interesting.

“We are excited to work with Travala.com to make it easier for Litecoin users to #TravelWithLitecoin. Nothing aids mass adoption more than real-world use cases, and the opportunity to use a global currency like Litecoin to travel around the world is a powerful one.”

With this new partnership with the travel site, travellers will be able to cut their hotel costs by 40 percent by paying with Litecoin on Travala.com. Starting things off, Travala has a portfolio of almost 600k properties which goes across hundreds of nations and territories and is teaming up with the Litecoin Foundation for the upcoming Litecoin Summit, which will be unfolded more at the blockchain week in Las Vegas later in the year. With this, the blockchain-based travel startup is also the official partner of the Bitcoin 2019 event. It’s not as though customers paying with crypto have to compromise, either.

Followers of both projects seemed to cheer on the development on Twitter, including one person waiting to see Charlie Lee tweet about the partnership with the travel firm.

Over the weekend, things took a turn in the crypto space but in a very bullish way! Bitcoin surged over the $7,000 key resistance level which is a great sign for the market. Litecoin is priced over $80, and as reported by CCN, “it’s a reflection of a new-and-improved Litecoin Foundation that is taking control of its destiny even if the project is decentralised.”

The Litecoin creator seems to have a vision for the project. Lee wants to include a faster and cheaper cryptocurrency against Bitcoin. Lee has been able to do that and in the latest software update, kicked things up a notch. The release of Litecoin Core v0.17.1 leaves us in a lower default transaction fee which users cheered on social media.

According to the announcement:

“The default minimum transaction fee -mintxfee has been lowered to 0.0001 LTC/kB after relaxing the minimum relay and dust relay fee rates in prior releases.”

The timing of the announcement seemed to disappoint a lot of users which unfortunately overlapped with the Bitcoin hack on the popular crypto exchange, Binance. Even so, Lee didn’t seem fazed by it as he said:

“Why would we stop working? Why do developers need to time the market with releases?”

With what Lee is hinting at, more partnerships seem to be in the headlights for Litecoin.