Like a Sailboat Needs the Wind, Blockchain Needs Social Good 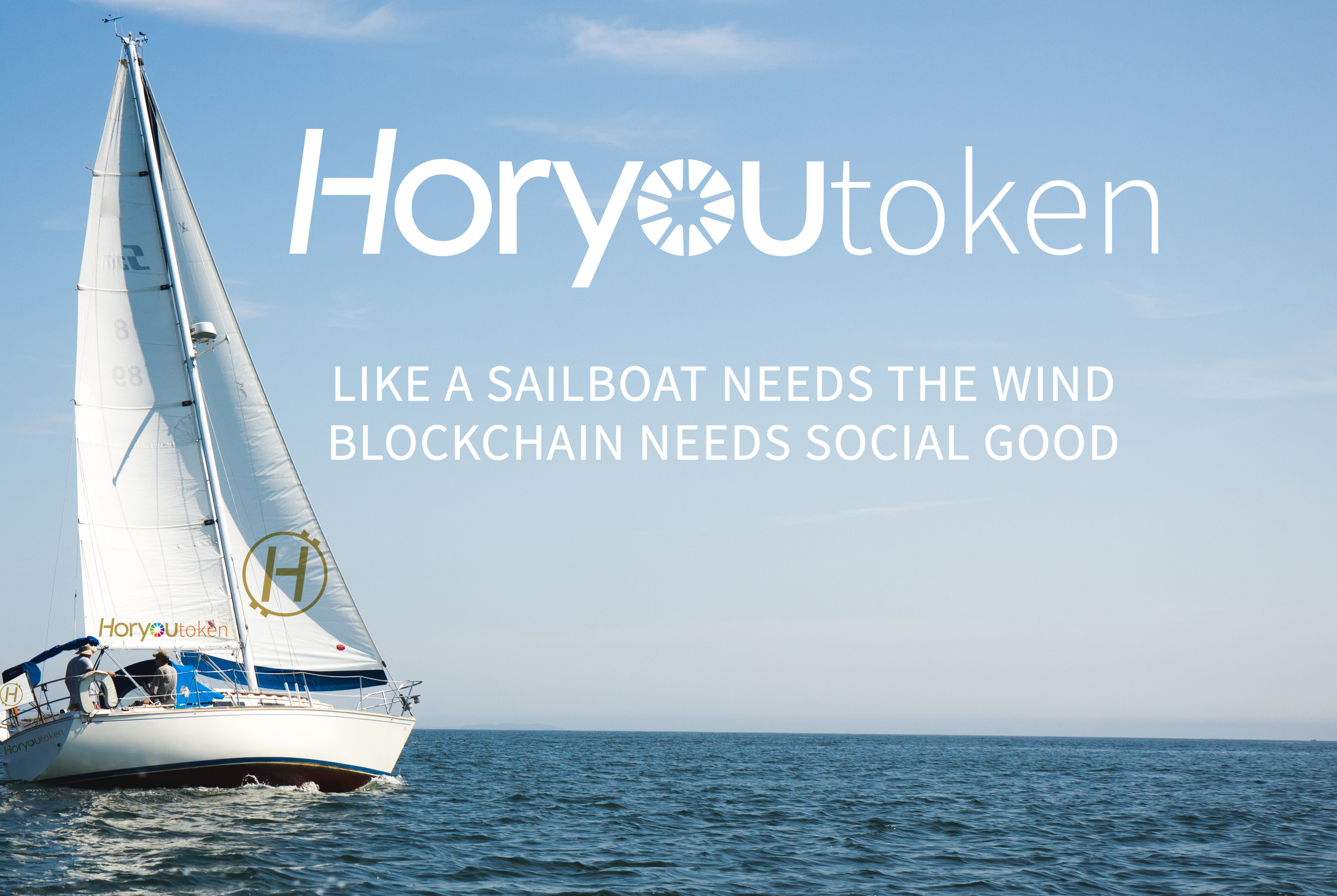 Is technology likely to further investment in social good? For the past two years, the question has been haunting the corridors of conference rooms around the world. And while, here and there, pertinent answers, as well as incentives, were indeed proposed to corporate and public investors alike with the result of boosting their interest in that particular field, there is real concern as to whether their is a long term strategy or merely a marketing trend that espouses the spirit of the times, with companies continuing to seek to place the bulk of their investment in the traditional, more profit making, fields.

And what of Blockchain?

The fact remains that it is hard to determine the relevance of those questions, if only for two reasons. Firstly because, save the UN, most technology-oriented conferences and forums have tackled just one or two areas of investment, introducing promising innovations while broadly taking into account sustainability. Specific social good applications, when envisaged, have been only marginally explored, typically in one late afternoon panel. In other words, it's still all about business; perhaps not the business-as-usual type, but business all the same. For-profit sustainability.

Secondly, in terms of investment, again in most cases, technology has been cast as one among other promising areas of interest. A tool that improves productivity in any – and hopefully all – sectors of the economy, while significantly enhancing expectations of return on investment. Even more so with Blockchain oriented forums whereby the disruptive role of Blockchain has been reduced to a tool aimed to accommodate cryptocurrencies considered as a financial investment.

On May 17, 2019, however, the UNESCO hosted a high-level conference entitled Blockchain, Practices and Perspectives at its Headquarters in Paris, with the aim to "better highlight how Blockchain technology can be applied for social good". The themes that were tackled by the invited panelists ranged from introductory to expert, and from theoretical to practical, as they explored various areas whereby Blockchain, as a revolutionary and disruptive technology, can serve social good and enforce the sustainable development goals (SDG’s) as termed in the UN 2030 Agenda. Hence, while exploring education and open science, or asserting Blockchain as an efficient artistic copyright management tool, or again a tool for direct democracy, the conference provided a rather large array of situations, experiences and projects whereby Blockchain technologies, though still at an early stage, hold the promise of a fairer world for all.

Much as this conference was a real marker of the aspiration and underlying will, that seeks to connect Blockchain technology and its applications to social good, it still was all set around the concept of Blockchain as a tool.

So is Blockchain technology just a tool?

Such is not the belief of SIGEF, the Social Innovation and Global Ethics Forum, which is holding its sixth edition on September 18th and 19th, 2019, in Tokyo, to cover most, if not all, areas of investment whereby Blockchain technology is "shaping a better future for all". Horyou, the Social Network for Social Good, organizer of SIGEF, indeed strongly believes that, being at the core of social innovation, technology is disruptive by nature, and Blockchain is its substructure. As such, it is necessarily carved in and dedicated to social good, as well as to sustainability and inclusion. And SIGEF2019 is staging six panels to prove it. 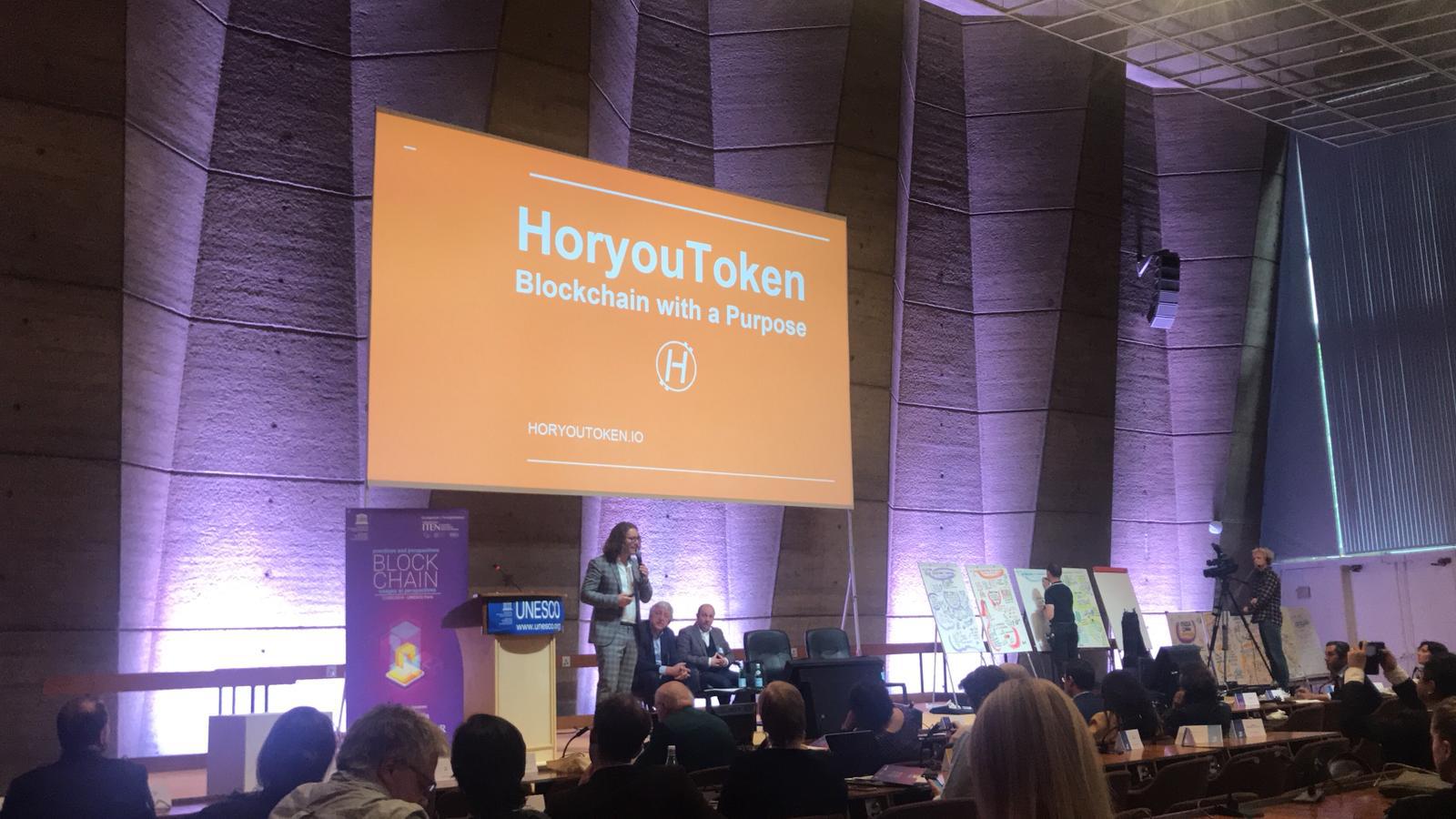 Hence, panels on Artificial Intelligence, Sustainable Lifestyles, Life Extension, UN SDGs, Renewable and Future Energy, Sports for Good and, of course, Fintech, will be aimed at highlighting the idea that just because Blockchain is often linked with Bitcoin and similar cryptocurrencies doesn't mean its use and efficiency stop at that particular area of concern. Resonating with the UN 2030 Agenda, and the UNESCO Blockchain for All program, they are all meant to contribute to a better understanding, and thus a more positive view, of how Blockchain-based technologies can serve social good and the advancement of the SDGs.

More typically Fintech concepts and themes such as Blockchain & Fintech: The Realistic and the Delusional; a Review of Blockchain-for-Financial-Inclusion-Related Strategies from the Major Global Banking Institutions; Cryptocurrency to Leverage Trade: What Benefits for Developing Countries? And Blockchain and Social Responsibility: Examples of Corporate Reactions to Blockchain and Fintech will be explored and their advantages explained with practical examples of ways they were or would be implemented and used for the benefit of all. One such example will be presented by Yonathan Parienti, speaker at the aforementioned UNESCO conference, Blockchain evangelist, founder and CEO of Horyou, who has recently launched HoryouToken, a digital currency built around a whole ecosystem and based on the concept of Blockchain with a Purpose, with Proof of Impact, meant to promote, reward and financially support problem solving positive actions and innovative projects, wherever they may be.