How Can Blockchain Benefit Indie Artists? 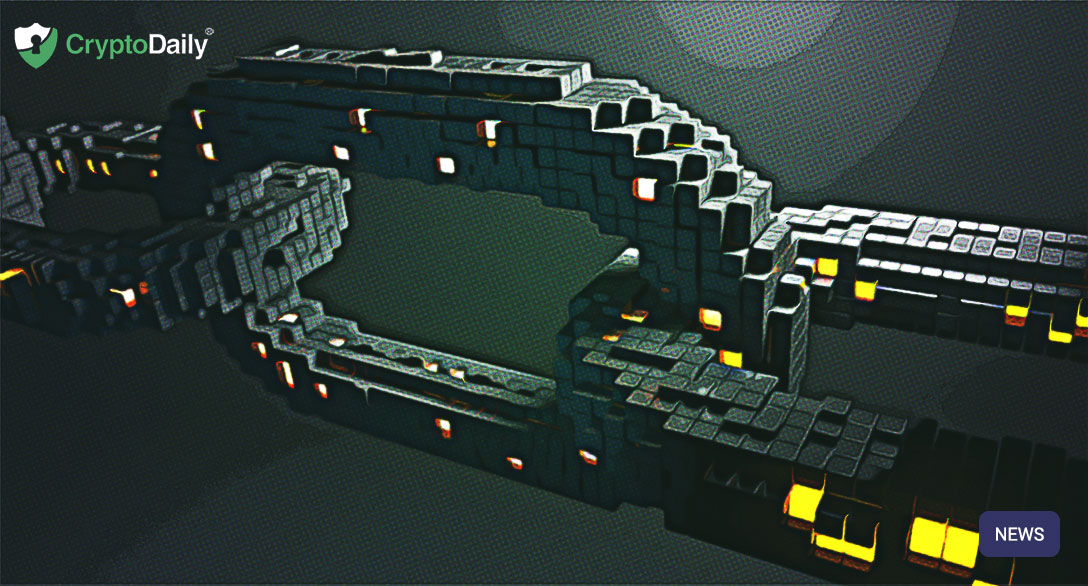 Making a living as an artist can be challenging. Brokers, publishers, streaming companies, license holders, retailers, lawyers and more all want their cut before the creative value of the artist is acknowledged with a payment.

Now, imagine the obstacles faced by an indie artist.

Up until this point, the odds have pretty much been stacked against artists who attempt to go it alone, as, more often than not, the fees of dominating intermediaries end up absorbing the already limited cash flow, leaving the artists in a monetarily undervalued and emotionally frustrated position.

However, thanks to the transparent, decentralised nature of blockchain technology, indie artists stand a much better chance of obtaining more of the money their hard work has generated.

For artists who are operating outside of the major record labels, blockchain technology could be the answer to eradicating third-party intermediaries, by enabling transparency with middlemen payments or, better still, through empowering artists and their fans to transact directly with each other.

The unambiguous precision of blockchain technology could be used to track all sorts of metrics, from how often a song is played to divvying up the profit accordingly.

Furthermore, pre-negotiated terms between artists, labels and other incumbents could be agreed in smart contracts that operate via blockchain technology, thus eliminating the manual process behind payments, with the introduction of automated royalty payments.

As one of the early adopters of blockchain technology and visionaries of its multitude of beneficial uses, Dragon recognises that there is a massive opportunity to revolutionise the music industry, for both established and indie artists.  Dragon are pleased to welcome music producer Phil Price De Pasquale into the Dragon Music vertical. You can check out some of the fantastic artists that Phil works with by clicking here and be sure to look out for a more in depth follow up article on this talented producer.

Due to payments being required through the use of digital currencies such as Dragon Coin (DRG), the world’s no.1 entertainment coin, which in turn would necessitate familiarity with apps such as the Dragon Social Wallet, it goes without saying that mainstream adoption will take time. Though, when one considers not only the transparency aspect but also the speed, convenience and security of making and receiving said payments, the process of mass adoption is likely to become easier over time.

With a host of Dragon Music Ambassadors, including accomplished producer and DJ Motoe Haus and the creator of some of Ibiza’s most popular dance and house events, Zaira Muñoz, actively endorsing Dragon, large audiences are already being reached, and this will only continue as the Dragon Music arm of the company continues to grow.

Read the Dragon Blog, the Crypto Daily Dragon section and stay connected on Facebook, Twitter, Instagram and LinkedIn to keep up to date with developments in real time.