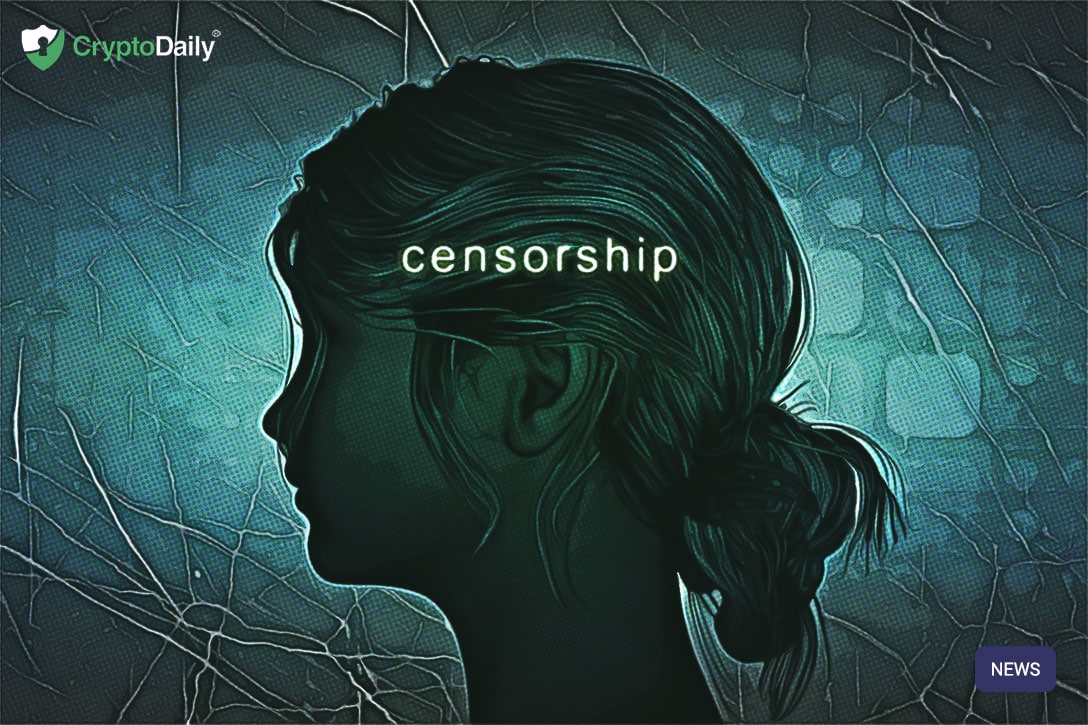 A lot of governments across the globe have a growing concern about the power and influence of technology companies, but none of them seem to be taking action like Europe are.

Some wonder is European regulations are excessive in its attempt to check the power of these corporations. The continent has been more active than others in regulating internet platforms in general and many are questioning whether Europe is actually making the right moves.

“One of the issues when it comes to “policing” the Internet is that there are unintended consequences that are not always clear at the forefront. There are some that believe that Europe is essentially censoring free speech as a result of some of the actions it has taken.”

A law professor, currently appointed by the United Nations to examine how the government restricts free speech, David Kaye believes that overall ‘freedo of expression’ isn’t as well protected as a result of these actions. For example, the UK recently proposed new powers to remove harmful content despite many people being unclear about the exact definition of harmful.

There are some human rights groups claim that the removal of content normalises the kind of censorship that prevents overall internet freedom. The executive director of Internet Without Borders, Julie Owono points out that this content is often removed in a manner that is a bit random.

She says, “Freedom of expression relies solely on the possibility your content won’t be suppressed arbitrarily.”

“It would be useful to spell out clearly what the responsibilities that we want companies and people and governments to have.”

Jimmy Wales helped found the famous Wikipedia and also raises the question on different regulations from nation to nation and the problems that surface. He said, ‘unlike a global resource where we’re sharing information and knowledge, we end up with something severely crippled."

PREVIOUS How To Set Up Halo Master Nodes. It Is So Easy, Even I Could Do It!
NEXT 11316 a Big Test for BTC/USD on Pullback: Sally Ho's Technical Analysis 12 August 2020 BTC