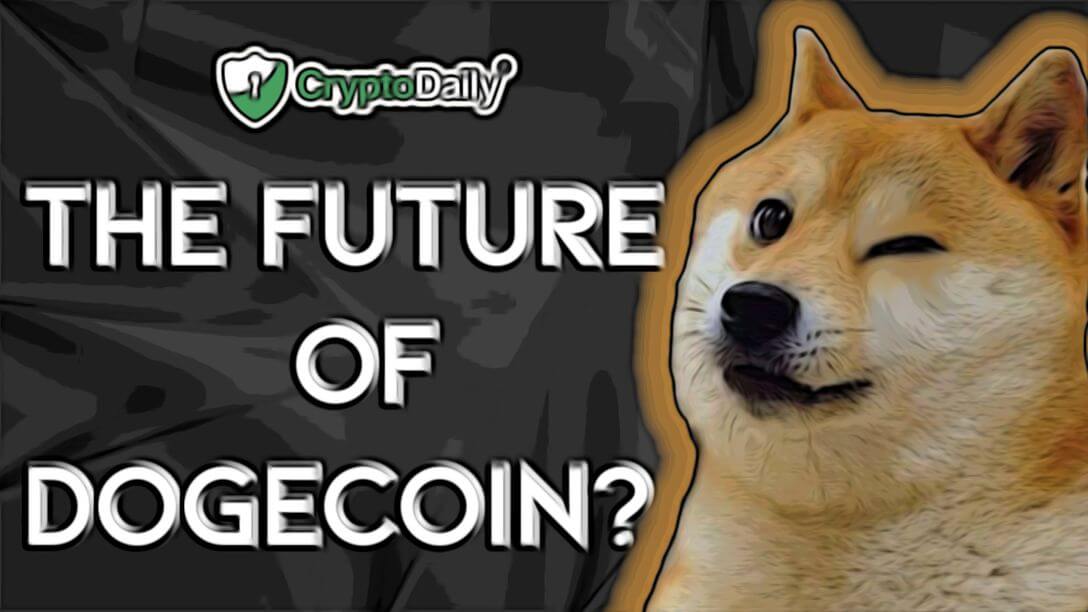 Throughout the 2010s, memes seem to have grown in popularity on a massive scale. It’s almost like universal language at this point, memes are growing and there’s nothing you can do about it.

One of the most popular memes of the early 2010s is Doge which took on a life of its own and is now one of the most interesting cryptocurrencies in the space, going under the name Dogecoin.

The project started off as a joke but last week saw the crypto get integrated on the Coinbase Wallet which is a bullish sign for the cryptocurrency.

The success of this cryptocurrency has been a very surprising one because the team is just a couple of team crypto enthusiasts. Back in October, the co-founder of Dogecoin, Jackson Palmer spoke to Decrypt saying that the rumours of a Coinbase listing were just that and also noted that the legal documentation Coinbase required was nearly impossible to assemble. He even said at the time, “It’s by no means likely that they’ll get it.”

One of the lead developers on Dogecoin, Ross Nicoll spoke after the listing, saying:

“Coinbase wallet adding Dogecoin was a surprise to me, certainly.  One of the fun parts of working in a decentralized project is sometimes others just grab a task and run with it, though, so I can’t swear no one external was involved.”

Nicoll went on to say:

“We’ve long hoped Coinbase would adopt Dogecoin, and I hope our enthusiasm contributed to the decision. Given the timing, I suspect a combination of the recent attention from Elon Musk, and the release of a 1.14 release candidate have helped. Probably some combination of all three.”

Another developer on the project, Maximilian Keller had a similar sentiment:

“We did try to get in contact with [Coinbase], but not very seriously,” he said. “But integration into their wallet, that just happened out of the blue, pretty much.”

The project started in 2013 - the same time as the meme took off online - and has been a favourite by the community simply due to the nature of the cryptocurrency. The co-founders, Palmer and Billy Markus started the digital asset mainly to satirise Bitcoin and the upswell of investment in crypto. Dogecoin’s huge money supply (100 billion coins), solidified that each unit would carry a low price, with correspondingly low transaction fees.

So even though the founders ‘decamped’, Dogecoin fought on.

The famous founder of Tesla and the SpaceX program, Elon Musk gave a special shoutout to Dogecoin in April.

During a Twitter thread involving Musk last month, he said:

Dogecoin might be my fav cryptocurrency. It’s pretty cool.

So whereas this might have been seen as part of the reason for listing Dogecoin, the real reason was actually down to ‘customer demand’ according to the Coinbase Wallet Product Lead Sid Coelho-Prabhu.

There are a lot of projects in the crypto pace that just aren’t used. Dogecoin isn’t one of these projects.

People are actually using the cryptocurrency with some apps implementing the meme-based crypto. Dogepal (similar to PayPal), Doge Racer (out of the box racing game with doges) are just two apps that use the face of Doge.

There was even Dogethereum, but it was put on hold when the price of Ethereum crashed at the end of last year.

The developers are looking at a bright future though. When asked about whether Dogecoin could eventually replace the US dollar as a global reserve currency, the founders said:

“That’s not something that we can do much about as developers,” said Keller. He went on to add that there is still hope for Dogecoin that could let it become useful as an alternative currency. “Because Dogecoin has this utility as being actually used as a currency, a lot of stores list Dogecoin and exchanges list it.”

“I just moved into a new apartment and bought Ikea gift cards with Dogecoin. I bought half of a sofa.”

Nicolls said that when it comes to the mainstream adoption, he’s pretty calm on the matter:

“I can’t speak for the others but I got into Dogecoin because I liked the idea of cryptocurrency but wanted something friendlier and less political, and I think Dogecoin embodies that role well. I’d love to see wider adoption, and hope Coinbase wallet adding Dogecoin is part of that.”