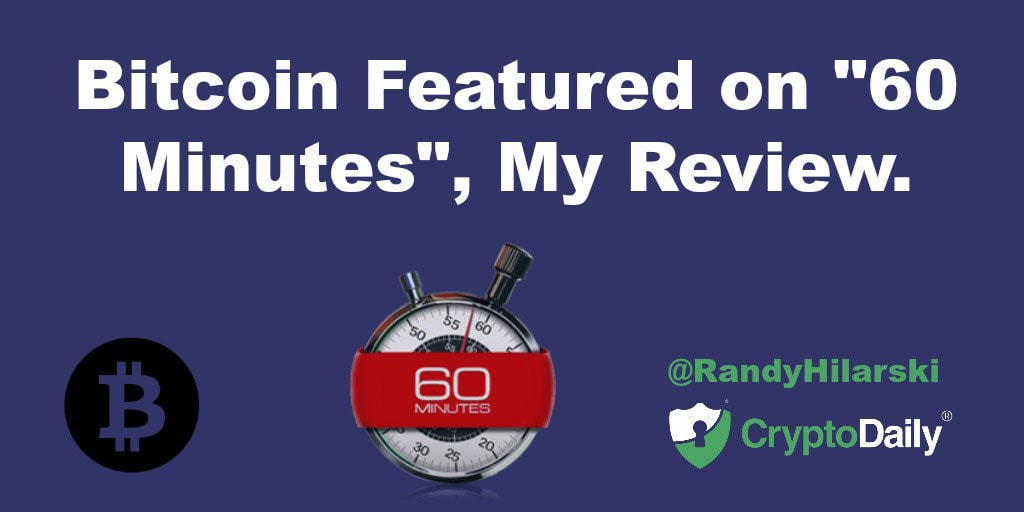 It Seems Like Bitcoin is Being Slowly Rolled Out to the Masses!

Tonight I watched a US mainstream media program for the first time since early 2011 when I expatriated to Panama. The reason was simple. I wanted to see how they would find a way to tarnish something that is very special to me, my family and thousands like me. So with a touch of anxiety, I watched the show.

Anderson Cooper reports on how bitcoin was started, where it may go and some of the people who have ridden the cryptocurrency roller coaster over the last 10 years.

My Review of “Bitcoin’s Wild Ride”.

First of all, I am thankful that the dark cloud that the US media has had over the rise of Bitcoin is slowly passing. Watching Anderson Cooper talk with Charlie Shrem was enough for me to declare victory.

My only gripe with the episode is the infatuation with the past. It seems every time Bitcoin gets major screen time the media likes to focus on the negative. If people want to know what happened in the early days they can watch, “The Rise and Rise of Bitcoin” or “Banking on Bitcoin”. These two documentaries thoroughly explained what happened.

Seeing Charlie Shrem having to discuss what he went through over and over again just seems like we are stuck in a loop of the past. I was grateful that CBS did not bring up Ross Ulbricht and further tarnish his name. Hopefully, we will see justice soon for him and his family.

They talked to the Federal Reserve for a sound bite. I imagine every one of my fellow crypto lovers cringing at that exact moment.

The Positive About “Bitcoin’s Wild Ride”.

There are so many positives that I will have to break them down into parts.

Overall I Give “Bitcoin’s Wild Ride” a Thumbs Up.

The impact this small gesture by CBS will have on the world of crypto will be considerable. I truly believe this will spark thousands of conversations over the coming weeks at coffee shops, dinner table and at the water cooler. They will start something like this, “Hey, have you ever invested in Bitcoin?”. I just got goosebumps! 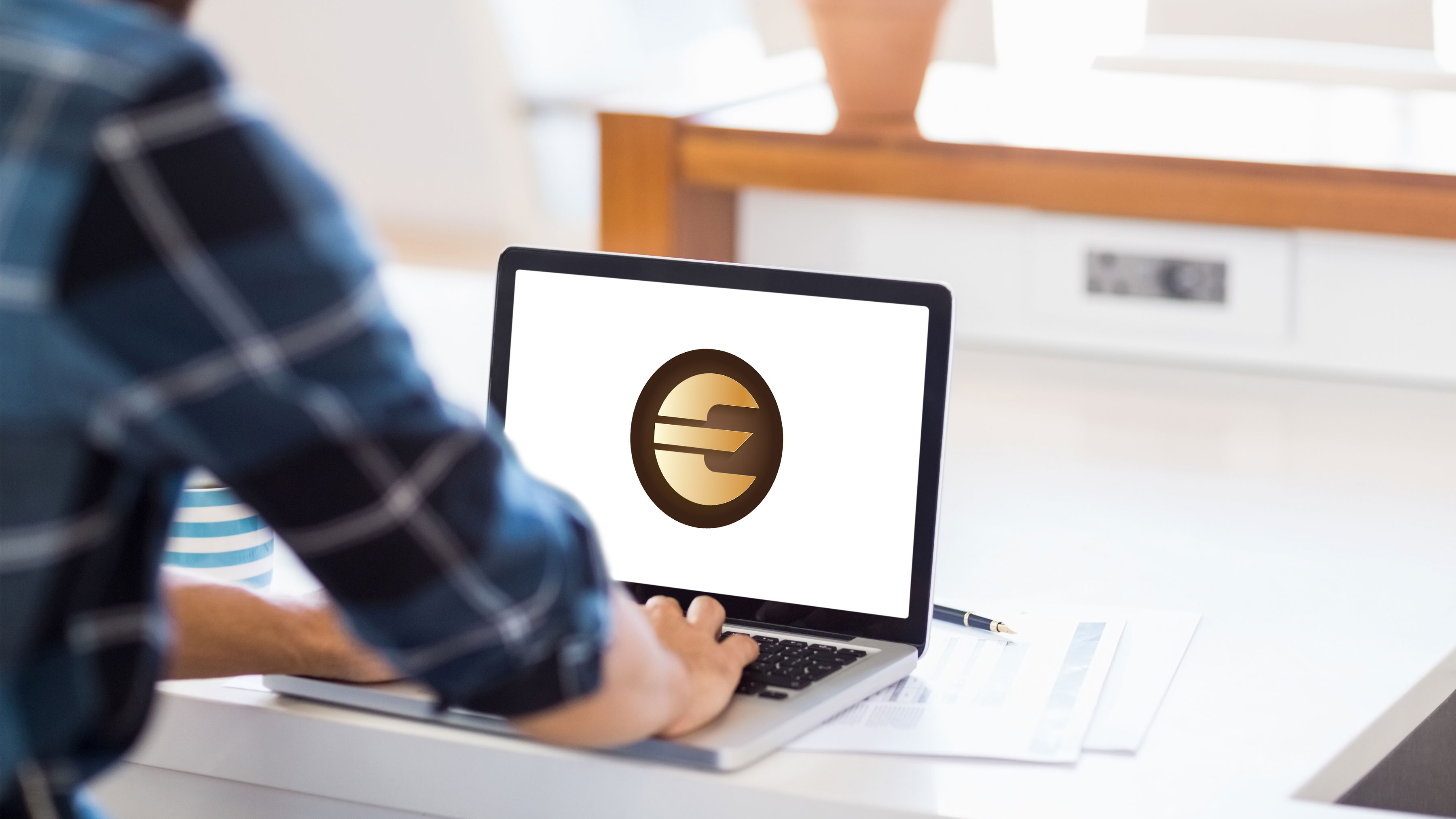