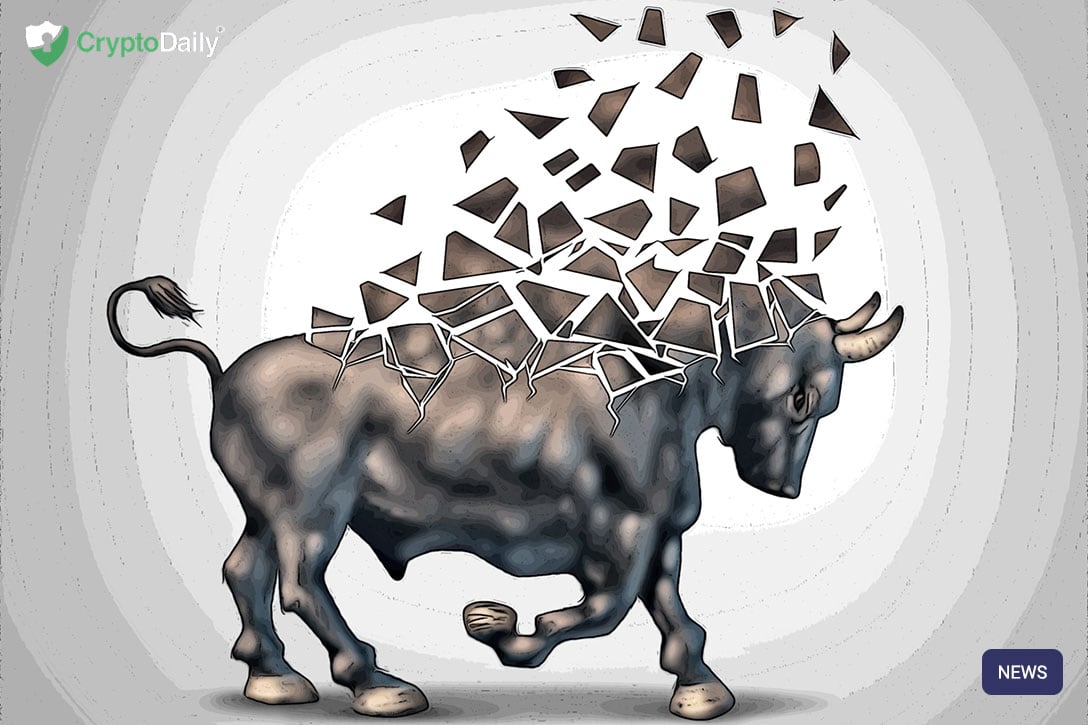 The well-known Ripple partner, SBI Holdings is confident that XRP will be a successful and widely-adopted digital asset for global remittance and settlements. In fact, they believe that the potential is there for it to become a leader of the crypto sector.

In its 2018 fiscal year report published last week, SBI provided a financial overview of its digital currency ecosystem, which includes proof-of-work mining activities as well as an initiative with Ripple to develop a global blockchain-based remittance platform.

SBI said, “digital asset related businesses launched in 2016 were performing steadily.” The bank’s holdings and ventures achieved an overall gross profit of 360 million JPY in the 2018 fiscal year. That number equates to $3.2 million.

The report went just one step further though when it came to Ripple. SBI has argued that a greater collaboration between Ripple and the blockchain platform R3 had a “high potential to become a global standard for financial operations such as international money transfers and trade finance.”

When they say ‘global standard’ it’s hard to understand what they mean, but the report suggests that interoperability would enable both Ripple and R3 who had been on opposing sides in a three-year lawsuit to develop comprehensive services for the financial sector.

As reported by Crypto Briefing:

“XRP was the first digital asset to become compatible with R3’s Corda platform, a network which connects banks to facilitate a seamless transfer of data and value. Corda allows banks to clear international transfers without going through central banks, or SWIFT.”

it’ s no secret that SBI has been a big fan of XRP for a while now. In 2016, it launched a new joint venture alongside Ripple, dubbed as SBI Ripple Asia, in order to promote XRP adoption in the region.

SBI has highlighted its plans to increase the adoption of Ripple products by financial institutions.

“This includes building out Money Tap, a consumer-facing payments application which uses the tracking service xCurrent for real-time bank-to-bank transfers. Money Tap was launched by SBI Ripple Asia in Q4 2018.”

The FY report noted that Ripple Labs will consider additional investment into MoneyTap to increase technical development and expand its settlements offering.

It hasn’t been confirmed but this could include xRapid.