Ledger Appoint New CEO as Larchevêque Steps Down From Role 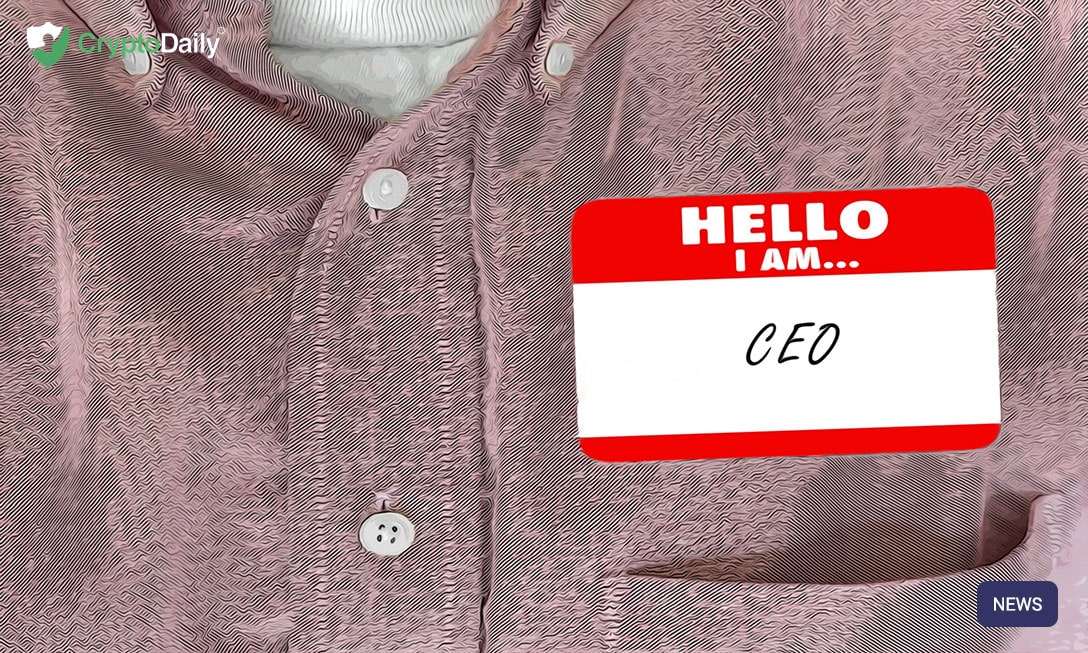 The French hardware crypto wallet producer Ledger has appointed a new Chief Executive Officer earlier this week. It was announced in a press release on 24th April that Pascal Gauthier will be the new CEO of Ledger.

What does this mean?

So for those that don’t know, Gauthier is a seed investor and board member. Before he became the CEO of the firm, Gauthier was actually Ledger’s president. Now, he will be in charge of the executive the company's strategy and delivery of its products. In his letter, Gauthier said that he will be putting all of his focus and “all of [his] attention and energy on growing an amazing tech company on both the retail and enterprise side.”

In addition to this, the press release also notes that the former CEO, Eric Larchevêque will now be serving as Executive Chairman of the Ledger’s Board. Larchevêque even said in the letter that “in this role [he] will be able to properly focus on strategy and vision, while also overseeing regulator and government outreach, partnerships, customers, broader business relationships and technology thought leadership.”

In stepping down from the role Larchevêque starts off by saying:

“When I started Ledger in 2014 with my 7 co-founders, I could never have imagined the extraordinary growth trajectory we have had in the last couple of years. 2017 and 2018 have been crazy, forcing us to scale the company at an intense pace. Pascal Gauthier, seed investor and board member, joined us as President and helped to build an organization fit to face the many challenges we have encountered.

With the ever growing challenge of managing such a complex company with different business units and 180 collaborators on five sites, I have come to the realization that I was spending all my time on day-to-day execution at the expense of critical high level strategic thinking. The crypto market is constantly going through extreme change cycles, and being able to forecast the right moves is instrumental to the success of Ledger.”

Throughout April there have been a big array of different appointments in the cryptocurrency space. Digital assets trading and custody platform Fidelity Digital Assets appointed a former executive at Coinbase, Christine Sandler as the head of sales and marketing. In this role, Sandler will allegedly be leading the expansion of Fidelity Digital Assets into new markets as well as take responsibility for institutional customers service.

Several news stories have surfaced that the former engineering executive at PayPal and Google, Mike Blandina will be joining the team behind the institutional digital asset platform Bakkt. Blandina will reportedly be leading the firm’s efforts to join an ecosystem for digital assets with payments to use cases in order to help Bakkt bring applications to Bitcoin and other cryptocurrencies.