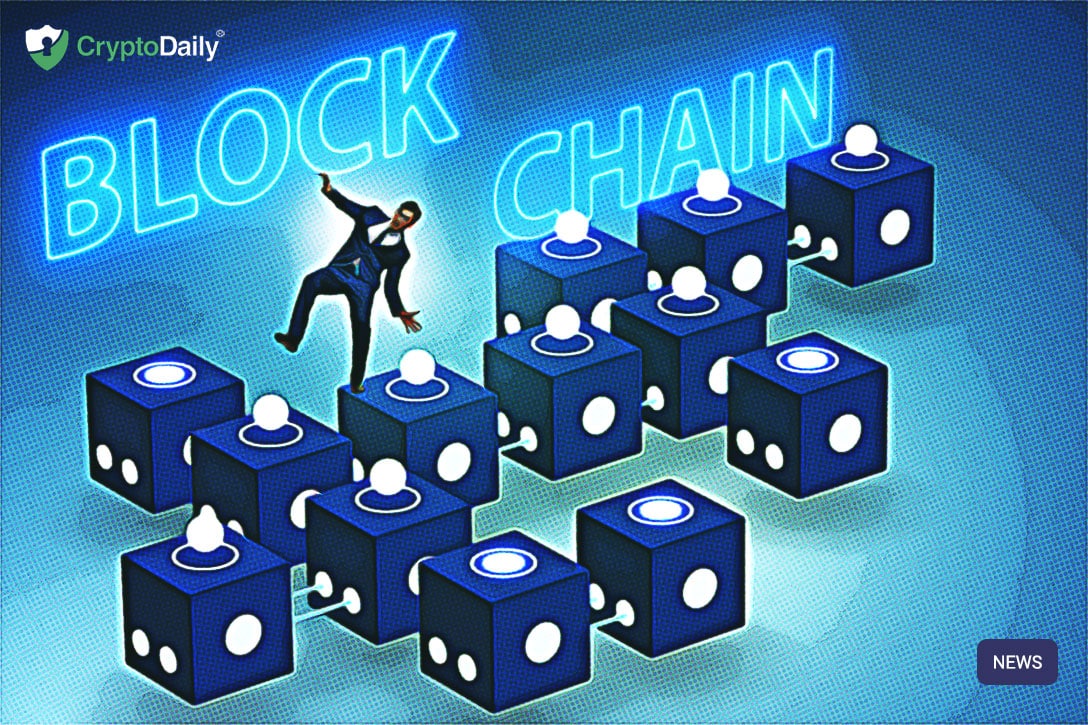 Japan have released a new coin called J-Coin Pay, which aims to make Japan cashless without the use of cryptocurrency. This news most likely means that crypto Yen will not be around any time soon.

J-Coin Pay is a smartphone based digital wallet which uses QR codes to make payments, and it does sound very much like a crypto coin. JPMCoin was revealed recently and there was a lot of controversy surrounding it as many believe that it was a ‘fake’ cryptocurrency, however this new J-Coin is even further away from crypto than JPM already is.

The release date of J-Coin was back on March 1st and it is the outcome of a huge partnership between sixty different banks. It aimed to be able to process all aspects of payment processes, such as sending and receiving money all from one platform. Mizuho Bank is one of the many companies that are taking part in this new platform, which allows people to move money, without needing to pay any fees, from their account and send it to other J-Coin Pay users through either telephone numbers or using a QR code.

In the official reveal, it was announced that:

"With the new J-Coin Pay bank digital currency platform, Mizuho Bank and other participating financial institutions will work together towards the Japanese government's goal of achieving a cashless society."

One of the biggest shocks which has come from the release of J-Coin has been that blockchain has not been used in the development of this system. People had suspected that J-Coin would be attached to the Japanese Yen and that at the Tokyo Olympics in 2020 it would be revealed to the Japanese people as an introduction to Cryptocurrency.

It does seem like this is not going to be the case, and instead is purely a new implementation to try and move Japan away from paper currency. J-Coin’s plan is to increase the amount of people using cashless payment methods up to 40% by 2025, and they aim to do this by connecting and collaborating with restaurants, shops and financial corporations to help build on their foresight of a cashless future.