Is Coinbase Bias Towards XRP? 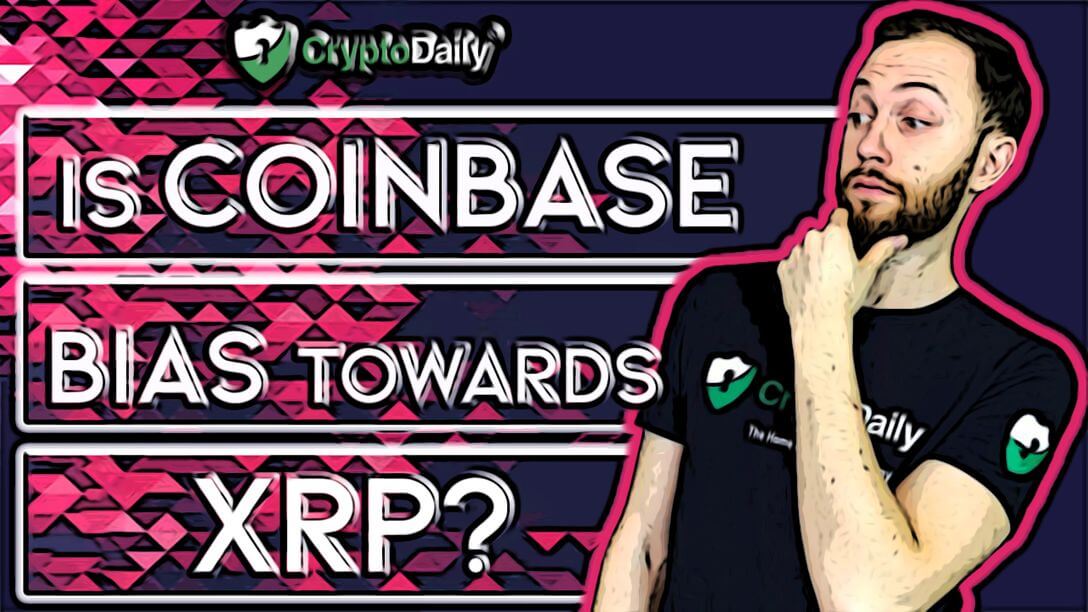 One of the biggest cryptocurrency exchanges in the world has just started to offer international remittance services with Ripple’s XRP and USDC which has been considered a controversial move as some believe that it is just a plain and obvious advertisement for the xRapid service and project’s native token, XRP.

You may have already heard about it by now but yes, Coinbase has launched free international remittance services with XRP. The United States based exchange announced earlier this week that it will now allow its users to send money across the world using XRP and USDC, all for free.

Furthermore, the firm has confirmed that there won’t be any extra fees involved when users transfer these cryptocurrencies to each other in all parts of the globe. Coinbase posted on their new webpage:

“You can now send money to any user with a Coinbase account around the world using XRP or USDC. By using cryptocurrencies that are optimized for cross-border transmission, you can send and receive money virtually instantly by sending those cryptocurrencies and having the recipient convert them into local currency. There’s zero fee for sending to other Coinbase users and a nominal on-chain network fee for sending outside of Coinbase.”

Ripple enthusiasts of course welcomes this new with open arms as there is now a big belief that the service could assist the cryptocurrency in gaining massive adoption. Users of the Coinbase platform in supported nations like India, Philippines and Mexico will be able to make use of this service instantly while other countries will have to transfer their funds to other exchanges to allow for a much easier conversion.

All this hype has been building but Coinbase haven’t officially stated that the remittance tool it would be making use of despite the high chance that it’s going to be xRapid. The remittance tool by Ripple makes use of XRP to settle cross-border transactions in a quick and effective way whilst also lowering the costs that are involved.

This is the newest development which comes a month after XRP was added to Coinbase’s directory of supported cryptocurrencies. By making use of Ripple’s XRP and xRapid, the chances are high that Coinbase is very bullish on the cryptocurrency.

There are some enthusiasts though that think that the latest move by Coinbase is almost an advertisement for Ripple and its products which has left others wondering.

One cryptocurrency analyst who goes by the name of, C3|Nik is a believer that the promotion of XRP on Coinbase makes sense when you consider the fact that the crypto exchange is backed by investors who only have money in mind. As an exchange, money is what will incentivise Coinbase but the technologies behind XRP will allow them to transfer funds across the world in real-time and this is something that could bring more users to their platform.

There are some crypto enthusiasts that found it odd that Coinbase chose to support XRP in such a way and not any of the other cryptocurrencies. The analyst went on to say, “CoinBase did not endorse the buggy Lightning network or the slow and expensive on-chain #Bitcoin #BTC transactions for cross-border flows. They endorsed #Ripple #XRP instead.”

Some people are even surprised by teh Coinbase promotion of XRP and were praying that it was just an April Fools joke but some believe that things change in the cryptocurrency space as long as there is a mutually beneficial relationship to be explored.

The Coinbase/XRP service is mainly available in Mexico and Asia but it is expected to face some hard competition in that area too. On the same day that Coinbase made the announcement (April 1st), a platform owned by Viamericas, Vianex announced that it is offering thousands of convenient cash payout locations throughout Mexico, central and South America, India and Philippines. This is an interesting development due to viamericas makes use of xRapid and is partner to Ripple.