How Europe Is Paving The Way For Adoption 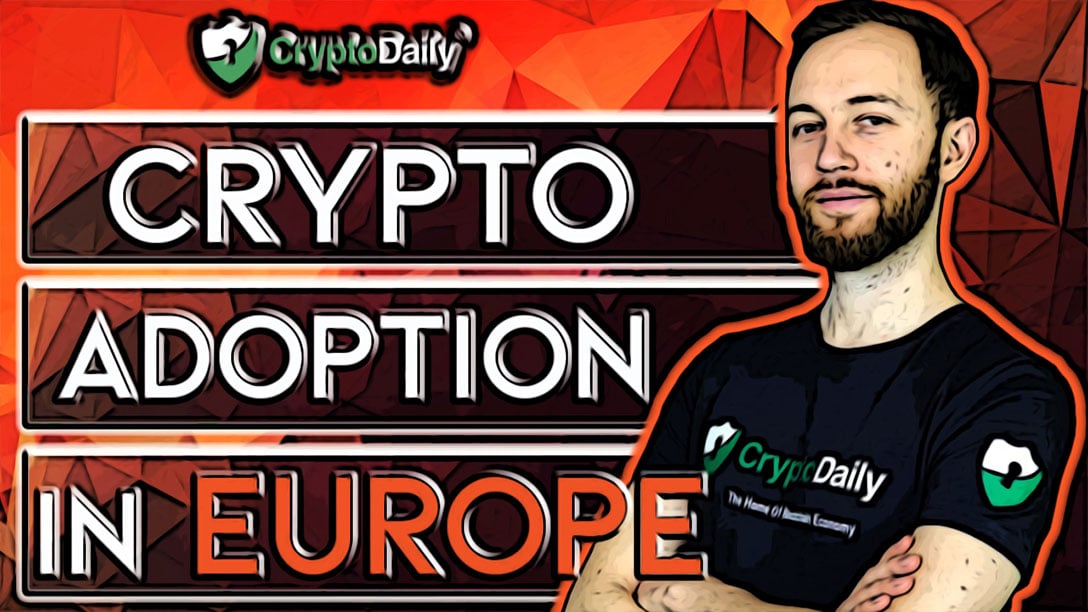 The adoption of Bitcoin and cryptocurrency is something that is highly anticipated by almost everyone involved in the industry. Now, it seems that adoption is getting a boost in Slovenia and Croatia with the number of stores that are accepting cryptocurrencies being on the rise.

Starting with merchants in one of the largest shopping and entertainment complexes in Europe, Elipay has now been implemented in three hundred stores in Slovenia and has started to expand into Croatia following approval by the nation’s central bank.

The adoption of cryptocurrency has been growing at a fast rate in Slovenia. Elipay by the Eligma startup is a crypto payment mobile app for iOS and Android devices. Several stores at one of the biggest shopping and entertainment complexes in Europe, Bitcoin City have implemented Elipay which currently supports Bitcoin, Bitcoin Cash and the ELI token.

The CEO of Eligma Dejan Roljic spoke to Bitcoin.com at the end of last week saying, “we have reached another Elipay milestone this week – 300 locations … About one third of them are in Bitcoin City.”

As described by Eligma, Bitcoin City is “the result of infusing one of Central Europe’s largest and most important commercial, shopping and logistic areas, BTC City,” with cryptocurrencies and other innovations. It’s also worth noting that there are more than five hundred stores in Bitcoin City.

According to Roljic, across the nation, “the number of Elipay locations is constantly increasing.” Following on from this, he said:

As was announced on 5th April, the latest addition was for Intaxi which allows taxi rides in and around the capital city to be paid for with cryptocurrencies.

Roljic went on to say, “In addition to the use of crypto for shopping with the Elipay system, the Bank of Slovenia has also approved euro value to be added into Elipay by means of credit / debit cards and SEPA.”

Eligma has been working on its worldwide expansion by starting with Croatia. The company tweeted out on 1st April, “the Croatian National Bank has confirmed that Elipay can legally operate in Croatia.”

In explaining the new to Bitcoin.com, Roljic said that after the central bank “confirmed the legality of Elipay operating in Croatia, the localization of the system started taking place,” emphasizing that it “will actually be completed in the course of next week.” He also revealed that his company is “already in contact with ERP [Enterprise Resource Planning software] providers as well as individual merchants and service providers, so that the first integrations can be expected as early as next month.”

He then went on to say:

“We will initially test and adjust the expansion model. In that phase, our goal is to enter the first 20 stores … If the testing is successful and a decision is made to fully expand throughout Croatia, then we anticipate that over 200 locations could integrate Elipay by the end of the year.”

One of the biggest ERP and prospective payment system providers in Croatia is dubbed as ‘Billy’. ‘Billy’ is in the process of integrating Elipay into its system. The CEO explained that after this is finished, the system will “be tested and re-evaluated. This will be followed by a review of the technical documentation in order to prevent any potential issues with future updates.” On top of this, Eligma has also been negotiating with another ERP provider in the nation.

As the adoption rate rapidly increases in Slovenia and Croatia, the CEO of Coinbase, Brian Armstrong has had his say on what three things are going to help push adoption.

Speaking in an AMA session on 2nd April, Armstrong was asked several questions by the community but the first and most pressing matter seemed to be what the industry needed to achieve the most, adoption. In the AMA session, the CEO highlighted the three things that are crucial to both crypto and Bitcoin growth which is scalability, volatility and usability.