Bitcoin: Could Sanders Send the US Buying More Crypto 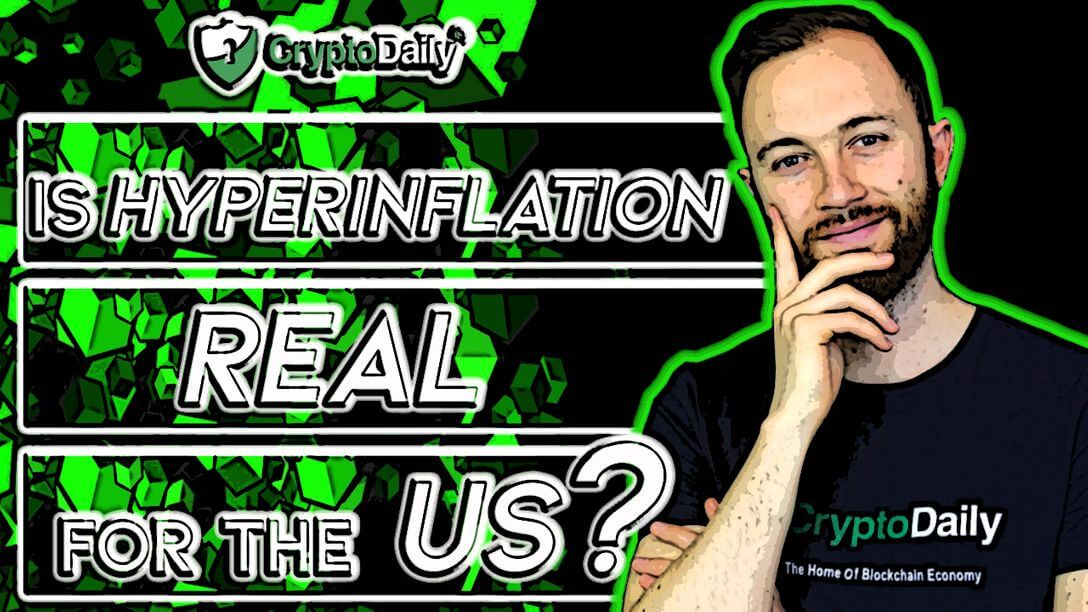 The United States economist and senior economic advisor to Senator Bernie Sanders for his 2020 run for the presidency, Stephanie Kelton has just taken a massive dig into the US dollar by tweeting:

Banks that print more money would only lead to hyperinflation and this would open a whole can of worms for Bitcoin investing. Just as it has done in countries like Venezuela.

The co-founder of Morgan Creek Digital, Anthony Pompliano has had his words on the matter stating on Twitter earlier this month:

The currency is backed by nothing, is printed out of thin air, and was handed to insiders under the guise of "making the world a better place."

Bitcoin is the general population's attempt to stop the madness.

As reported by Wes Messamore for CCN, the below analogy from Kelton isn’t a very clear way of thinking, especially considering she is a economics professor:

“The carpenter has no shortage of inches but has to fill them with a scarce resource – building materials – and most importantly the carpenter’s expertise and labor.

Athletes in a game can earn as many points as they’d like, sure. But they have to work for them. The referees don’t just start awarding more points and say the teams have done better. And neither does the airline just start handing out frequent flyer miles for nothing. It gives them to frequent fliers in return for their continued business.

The airline would go bankrupt if it did with frequent flier miles what Bernie Sanders’ economic advisor Stephanie Kelton not to mention Alexandria Ocasio Cortez advise we do with the economy.”

This is a dangerous way of thinking for an advisor to a major presidential candidate. In fact, anyone that has a general understanding of what hyperinflation is, should understand how much of a disaster this way of thinking can be in practice.

We’ve seen the effects of hyperinflation in the past in other countries like Germany during the second world war. Hyperinflation destroyed the economy when the government decided to monetise its war debts following the first world war. As a result of this, World War II was a disaster economically for the nation as a lot of Germans were left poor and desperate.

During times of uncertainty when it comes to the economy, can provide opportunities for dictators. “Ambitious would be despots never let a good crisis go to waste.”

During the 1990s, the Zimbabwe Government printed a lot of money. A LOT of money. So much so that trillion dollar bills became as common as five dollars are in America. This kind of hyperinflation made almost everyone in the country a trillionaire but it didn’t really mean much at that point.

Hyperinflation is happening right now in Venezuela with the print and send policies of Hugo Chavez and his successor Nicholas Maduro, have led to rampant economic devastation. There can’t be no doubt that the socialist money printers like Bernie Sanders and Alexandria Ocasio Cortez pattern their economic thinking precisely after the “tenets Chavist socialism.”

Sanders isn’t very radical to have this way of thinking though. The differences between Trump, Obama, Bush and Sanders’ is only a “matter of degree”.

Thanks to the Federal Reserve though, US government can spend dollars as they can never really run out. More and more savers are looking to protect their wealth in inflation-proof savings like gold and silver, real estate and of course cryptocurrencies like Bitcoin.