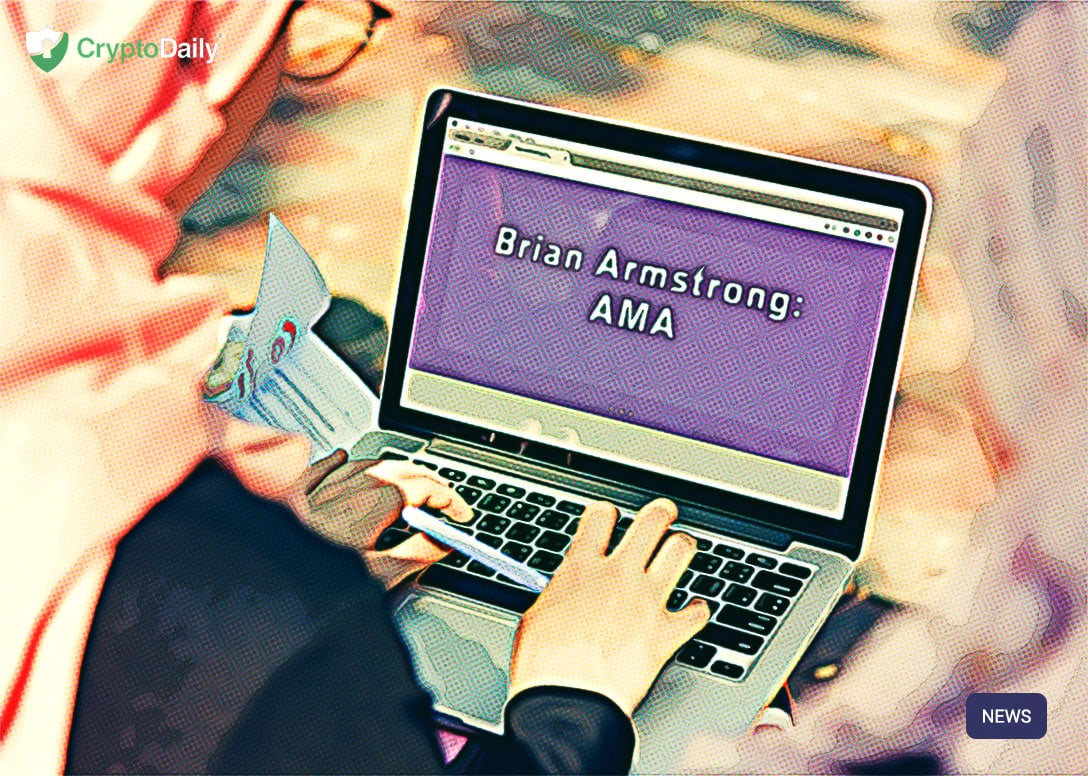 Over the years, Coinbase has become a rather controversial member of the Bitcoin ecosystem. The company has received a large amount of criticism from Bitcoin users over the years due to actions like showing support for contentious hard forks, acquiring a company whose team members helped authoritarian regimes monitor dissidents, shifting their focus to Ethereum, and adding Ripple’s XRP token.

In a recent AMA posted to the company’s YouTube account, Coinbase CEO Brian Armstrong discussed this negative view that segments of the Bitcoin community have of the startup, particularly in terms of the block size controversy.

When originally asked for his thoughts on why Bitcoin users have become skeptical of Coinbase’s support and intentions, Armstrong originally clarified, “We love Bitcoin. I love Bitcoin. We want Bitcoin to succeed in the world.”

Regrets in the Block Size Controversy

Armstrong then discussed Coinbase’s role in the early stages of the block size debate.

“Initially, I was very involved in this debate, and I was thinking: Well, if Bitcoin could become this scalable payment network, certainly we should try [a] block size [increase]. But we should probably do the other things as well,” said Armstrong.

“I totally underestimated how controversial this idea might become in the Bitcoin community,” Armstrong added.

Armstrong said he originally became involved in the scaling debate to push the conversation forward and build consensus. The Coinbase CEO wrote a number of blog posts during this time, and even flew to China to meet with some prominent members of the mining industry.

“To be honest, I kind of regret that because I think I said some things in that blog post that just called into question like: Are some of the [Bitcoin] Core developers adding value or detracting value (just in the way that they’re working with other people)? And honestly, it wasn’t a very nice thing to do. I regret doing it in hindsight,” said Armstrong.

Later in the AMA, Armstrong pointed to one blog post and slide deck in particular where he admitted he outlined his belief that minority forks would disappear almost instantly in the case of a blockchain split. Since that blog post was published, minority fork coins like Ethereum Classic and Bitcoin Cash have shown this is not the case. During the AMA, Armstrong admitted he was completely wrong on the after effects of hard forks.

According to Armstrong, Coinbase became agnostic to all cryptocurrency networks after he realized there was too much divisiveness in the block size debate and he no longer believed his involvement in the conversation added value.

“I didn’t want to be in the business of picking winners, and so we sort of took a step back and said, ‘We’re going to be supportive of everyone as best we can,’” said Armstrong.

Although they eventually implemented support for Ethereum and a number of other crypto tokens, Armstrong said he originally hoped everything would be built on top of Bitcoin.

“There was really part of me that was hoping — from a simplicity of the product point of view — I was like I really just hope everything is going to be Bitcoin because then we don’t have to give people this idea of choosing different [cryptocurrencies] or switching between them,” said Armstrong.

PREVIOUS RippleNet Adopted To Help South Africa’s Unbanked Problem
NEXT Chinese CBDC will be more controlled, like cash, than you think…