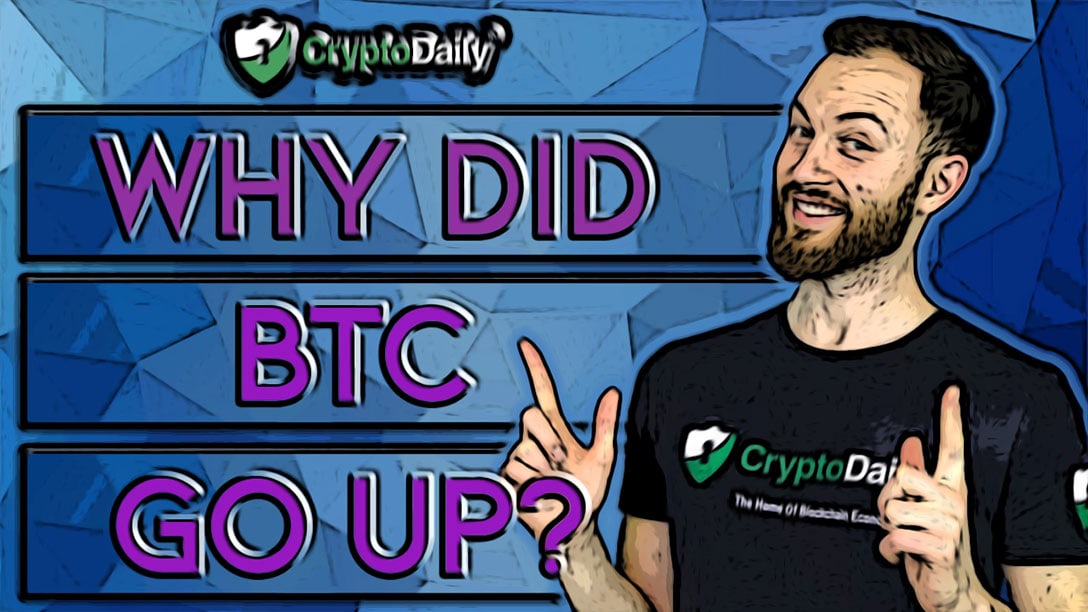 Now we all know what the last year has been like for Bitcoin but if you are unaware it hasn’t been great to say the least.

2018 started on a pretty decent note with Bitcoin just losing a bit of its value from its $20,000 all-time high but then throughout the rest of the year, things just took a turn for the worse. By mid-December 2018, the price of the leading cryptocurrency was below the $4,000 mark following a devastating crash. This led to a lot of investors leaving the industry thinking that the bubble had burst once and for all.

And maybe it had burst… for 2018. At the start of this year, things started to be a bit more green rather than red and the past day is no exception. We saw Bitcoin surge past $4,500 on Tuesday which left a lot of people happy, excited, confused, bullish and more.

So Bitcoin has burst to its highest level of the year and in just over five months yesterday. This sent Bitcoin towards the $5,000 mark and a lot of other smaller cryptocurrencies seemed to follow in its footsteps. Not on the same levels as BTC but they still made some decent gains with Litecoin seeing 15 percent increases and Cardano going up by nearly 20 percent by Tuesday afternoon.

So yes, Bitcoin saw some pretty big gains yesterday, and in Asian trading, it soared as much as 20 percent which saw it surpass $5,000 for the first time since mid-November 2018. Later in the day, the digital asset was priced around $4,700, which was around a 15 percent increase. According to Reuters, this was the biggest one-day gain since April last year!

So why did BTC surge?

The Chief Executive of the London-based crypto company, BCB Group, Oliver von Landsberg-Sadie has said that this big surge was most likely caused by an algorithmic order which is worth around $100 million spread across some of the bigger major exchanges such as Kraken and the United States based, Coinbase.

The Chief Executive said, “there has been a single order that has been algorithmically-managed across these three venues, of around 20,000 BTC.” Following on from this, he went on to say, “if you look at the volumes on each of those three exchanges – there were in-concert, synchronized, units of volume of around 7,000 BTC in an hour.”

Although it’s to early for analysts to point out any specific news or developments in the cryptocurrency sector that could explain the unknown buyer’s big order.

Outsized price moves of this kind are rarely seen in traditional markets but are something that is quite common when it comes to the crypto space, where liquidity is thin and prices are relatively blurry.

So orders of a big magnitude always tend to trigger buying by algorithmic traders. At least, that’s according to the founder of the popular site CryptoCompare, Charlie Hayter.

With Bitcoin making some significant gains, there were more than six million trades in around an hour. According to Hayter, up to four times the usual amount with the order having a main focus on Asian-based exchanges. “You trigger other order books to play catch up, and that creates a buying frenzy.”

The surge that saw Bitcoin make big gains also saw the altcoins of the market follow in its footsteps. Some worth noting include Ethereum and Ripple’s XRP which both saw surges of around ten percent.

Some of the price moves of smaller coins, outside of the top ten, still seem to have a connection to Bitcoin as they all account for more than half of the crypto markets value.

A popular analyst at eToro in Israel has spoken on Bitcoin before saying “usually bitcoin is the leader of the market and altcoins tend to follow, as far as direction and sentiment is concerned. Today bitcoin is in the driving seat.”

So far in 2019, the markets have been relatively calm. Bitcoin has been trading below the $4,000 region for the majority of the first quarter of the year but now, it seems that the prices are making a move.

When Bitcoin moves in a significant fashion, there are always some experts or analysts that try to make sense of why it happened. In this case, it seems that an unknown buyer is behind this one.

That being said, we can only hope that this is a sign of good things to come for Bitcoin and the market.