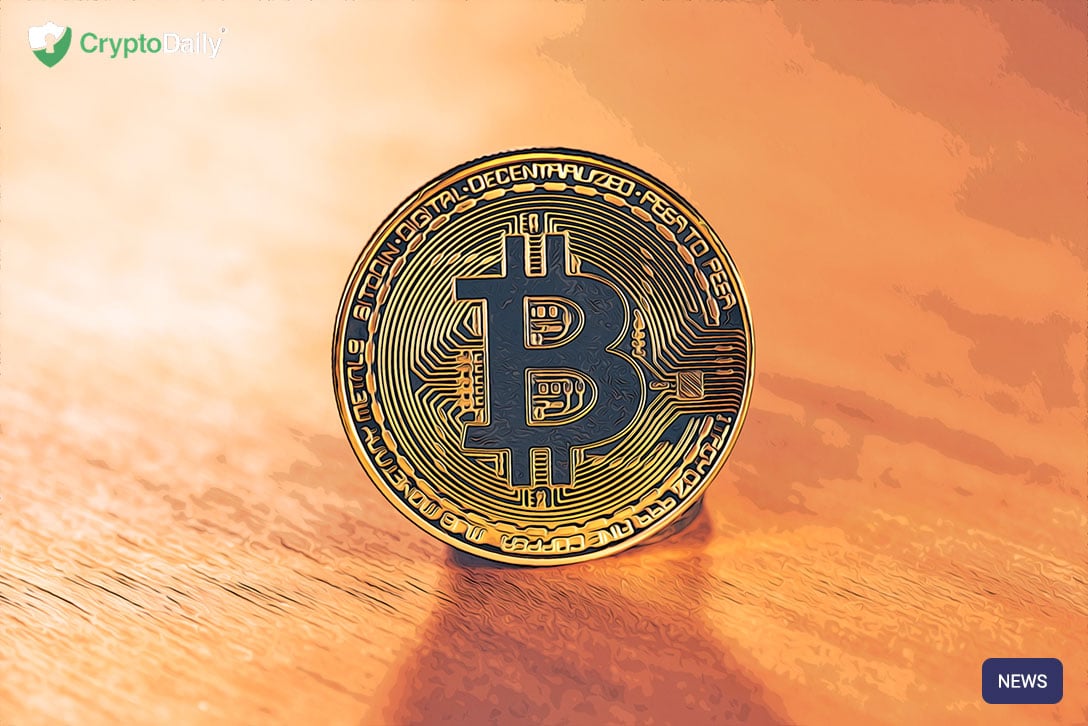 It’s finally happened. Bitcoin has reached the $5,000 mark. After months of turmoil and the bears' grip on the industry, the price of Bitcoin is finally over the $5k key resistance level.

It’s taken a while but there is finally some good things to happen for Bitcoin in the market.

Earlier this week though, reports surfaced that the rest of the top ten coins have followed the lead of Bitcoin as it showed a massive surge.

Nevertheless, the recent article on Bloomberg suggests that the community should be aware that the market is turning bullish despite the big price increase for Bitcoin.

Leonid Bershidsky (LB) is the author of the article and assumes that Bitcoin could spike for several reasons but instead, he names several other reasons as to why this doesn’t really matter.

Following yesterday’s surge, media outlets, including Forbes and CNBC have been suggesting numerous causes for the events. One of the biggest thoughts on it is that an unknown buyer purchased Bitcoin for $100 million and that trading bots started actively buying Bitcoin.

LB went onto explain that if you take into account recent reports regarding the biggest park of Bitcoin trading volumes being faked by crypto exchanges, investors should be careful and not take the current price boost seriously.

According to research from Bitwise, over the last few days more than one billion has been traded compared to data provided by CoinMarketCap.

The author insists that no good news about crypto adoption has been around so far.

In fact, according to him, the only thing that the industry has been hearing about recently is hacks and regulations.

It’s better to ignore these bosses advises the author of the Bloomberg article. Existing blockchain and crypto platforms should yet improve and convince the community they can offer actual use cases paying attention to.