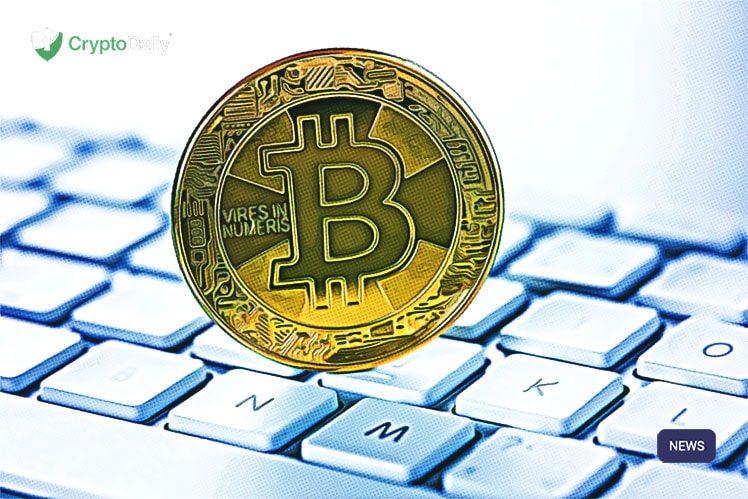 Over the last few weeks, bullish momentum has returned to the crypto market in a major way. Prior to that, Bitcoin and the rest of the crypto world had long been trading sideways, and the only way to profit was by trading using 100x leverage. Exchanges that offered such high levels of margin became the go-to exchanges for crypto traders new and experienced.

But after Bitcoin’s latest move, there was a clear divide across the traders of two of the top high-leverage platforms in the cryptosphere, with up to 70% of one platform’s traders experiencing up to 300% to 1200% profit, while the other platform’s traders were liquidated, resulting in extreme losses.

Reasons Behind Bitcoin’s Recent Rally to $5,000

The cryptocurrency community is hard at work speculating and researching the potential reasons behind Bitcoin’s recent pump. On Tuesday, April 2, Bitcoin broke through strong overhead resistance at $4,200 to skyrocket to over $5,000 in less than one hour.

Some traders had been calling for the move for days, even weeks in advance, and the ascending triangle formation Bitcoin had painted suggested a powerful move up was imminent. Still, others look to news, or other reasons behind the massive rally this week in the crypto market.

According to reports from Bloomberg, the Bitcoin rally may have been due to algorithmic trading bots placing orders following an elaborate April Fools Day joke about the United States Securities and Exchange Commission approving a Bitcoin exchange-traded fund (ETF). The theory is that the bots couldn’t distinguish that the news was fake, and thus placed orders buying up Bitcoin in anticipation of a fury of news-driven buying.

Another report from Reuters suggests that the move was largely driven by one major player, placing simultaneous orders of 7,000 BTC across three different cryptocurrency exchanges, driving the entire market up quickly.

There is also a small subset of traders convinced the rally were investors buying up Bitcoin in anticipation of a major economic recession, fueled by fears over the United States’ growing debt, which has reached $22 trillion in recent days. Should the U.S. dollar collapse, Bitcoin’s deflationary design could propel the price per BTC to astronomical heights.

Traders even believe that profit taking from the recent alt season could have propelled Bitcoin higher.

Finally, many traders have been watching and waiting for the bear market to end, and this latest move is the best case bulls have made yet for reviving a bull run. With so many sitting on the sidelines waiting for Bitcoin to choose a clear direction, as soon as $4,200 was broken, a cascading effect occurred between stop losses being hit and traders FOMOing into Bitcoin once the resistance was shattered.

How Did the Pump Affect Traders of Top Exchanges With 100x Leverage?

Analysis into how the rally affected traders at the cryptocurrency market’s top exchanges offering 100x leverage shows a clear disconnect between traders on each platform. On one exchange, the majority of traders were in significant profit after the move, while on the other exchange, there were millions of dollars in liquidations, resulting in severe losses for traders of that platform.

On BitMEX, there were over $500 million in liquidations alone, according to data. Open interest was roughly $2 billion on BitMEX perpetual swap Bitcoin contract, so this is a massive portion of BitMEX traders getting “rekt.” A Twitter feed dedicated to highlighting BitMEX liquidations was tweeting rapidly during the rally, as traders watched in anguish as other market participants suffered extreme losses.

Traders on PrimeXBT, on the other hand, were better prepared for the move. It was revealed that nearly 70% of all traders using PrimeXBT were in profit, ranging from 300% to 1200% from their initial deposits.

It’s interesting to see that although each exchange offers 100x leverage and the ability to both short and long the market, one platform’s traders were far more successful. PrimeXBT offers additional features, such as professional charting software, advanced order types, and ultra-deep cryptocurrency liquidity, which may have provided traders with a competitive edge.

Bitcoin’s recent rally may have changed the direction of the trend in the short-, mid-, and long-term across the crypto market. Should the bear market really be over, traders will need to revisit their trading strategies to ensure they are trading with the new trend and the return of price volatility. If they are not prepared, they risk following the same path of BitMEX traders and risk liquidation. The added trading tools on PrimeXBT may be the differentiator between a successful and a losing trade.