This Analyst Believes BTC Halving Could Push Price To $55,000 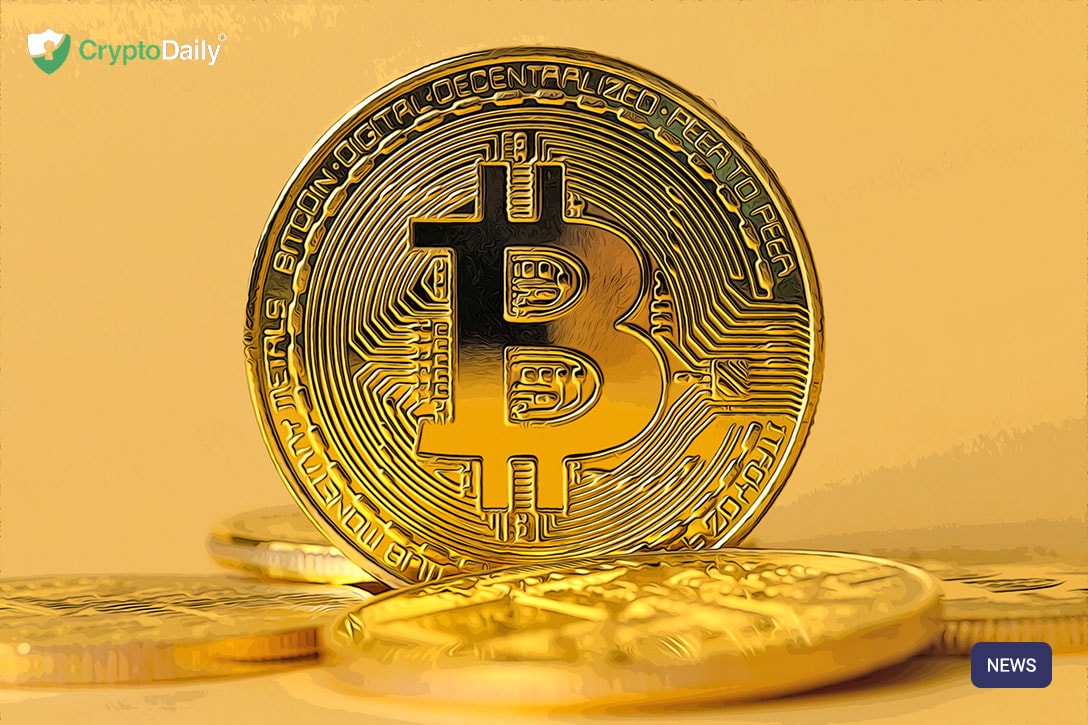 The upcoming Bitcoin 2020 halving could allegedly be the event that pushes the coin to new highs. In fact, some experts think that the halving could push the price up over $50,000. Just for those that don’t know, the halving could halve the block rewards from BTC mining.

After the roller coaster experience that was 2017 and 2018, a lot of experts and analysts have raced to predict what is going to be the trigger for the next sustained bull market.

One cryptocurrency analyst, PlanB has said that the Bitcoin block reward event has a lot of potential to bring the price of Bitcoin up to levels like $55,000. The researcher cited a scarcity valuation model and explained that he modeled the future of Bitcoin through a stock-to-flow ratio.

On average, blocks are found every ten minutes currently with a reward of 12.5 Bitcoin. So this means that every day just under 2,000 new Bitcoins are brought into circulation worth $9 million at $5,000 per coin.

A halving is something that occurs every four years and cuts the reward in half, with the latest halving scheduled to reduce the reward from 12.5 BTC to 6.25 BTC. This process was globally built into Bitcoin to keep inflation in check while creating scarcity around the asset.

The valuation used in PlanBs prediction looked at the above-ground or in circulation, stock of different assets relative to new supply. According to the report though, Bitcoin is a rare asset when looking at its stock-to-flow ratio.

“The report found that Bitcoin currently has an SF of 25, which means it would take 25 years of production to reach Bitcoin’s current circulating supply of 17.5 million coins. However, since the supply of bitcoin is fixed at 21 million there are only 3.5 million BTC left to be mined. In the year 2022, the SF of Bitcoin is expected to reach 50—a value much closer to gold.”

This puts Bitcoin in the monetary goods category, alongside silver and gold.