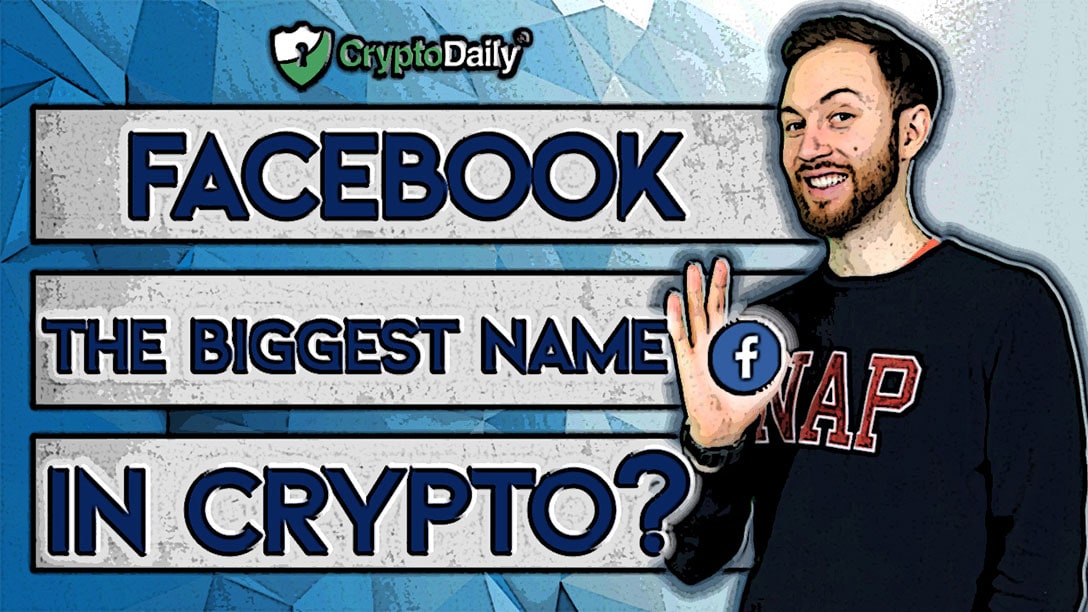 You could call Facebook a technological pioneer. Their model for the social network has truly changed the world. The next step in Facebook’s progression will see them enter the blockchain industry with rumours suggesting that one day, Facebook wants to use crypto-based currencies to become the biggest central bank in the world.

Facebook have designed a platform that is used by millions of people on an hourly basis, it’s so ingrained in our lifestyles that Facebook exists across our devices, our telephones, or televisions, our computers and what next, our cryptocurrency wallets?

The big question for the majority of the crypto community is how will Facebook actually go on to integrate themselves as a part of the cryptocurrency community, will they design a wallet to allow their users to store cryptocurrency? Will they design their own cryptocurrency? Will they adopt Bitcoin or will it be something else? Perhaps a Facebook led remittance payments system? If you haven’t got the idea yet, the possibilities are truly endless when it comes to Facebook’s role within cryptocurrency because they have the technology and most importantly, the financial backing to do whatever they want. They can launch new crypto products in an instant realistically.

The really important thing to consider, something that is bigger than Facebook’s financial strength, it’s their adoption, their user base and the sheer number of people that use their platform. During the last quarter of 2018, Facebook recorded over 2.32 Billion monthly active users - yes, that’s active users, so this doesn’t include Facebook users that have accounts but don’t use the platform on a regular basis.

Now, imagine the scale of a cryptocurrency project that is used by 2.32 Billion users per month.

“Between Messenger, WhatsApp and Instagram, which Facebook owns, there are a collective 2.7 billion users. If Facebook decides to back the value of its own digital with a basket of foreign currencies, then it could potentially become the largest central bank in the world — because that’s what central banks do; print money backed by a basket of foreign currency reserves.”

“Not only will this become monumental in world economic history, it is also going to become a serious and rapid threat for the existing giants of the finance industry. If Facebook issued its own digital currency, and all its users had a Facebook mobile wallet with Facebook coins in it, then the need for credit cards will diminish more and more. You make a purchase online, you pay for it with Facebook coins. Many apps have already integrated user sign-in with Facebook accounts. Payment is just another step away.”

This is a solid theory based off solid grounds. Facebook may not intend to become a central bank, but through the launch of their stablecoin for WhatsApp and Messenger, Facebook would essentially become a hub for huge amounts of money transfer, in a range of different FIAT currencies, this in turn would make them a central bank, in a symbolic sense at least.

We do know that a Facebook Coin will launch, though Facebook are yet to announce what the true nature of this coin will be. Many believe that it will facilitate some e-commerce payments:

“Online shopping will become a two-step process in Facebook apps. I see, I like, I click buy, I hit confirm. Facebook coins move from my mobile wallet to the seller immediately. There will be no exchange rate spreads and far lower transaction fees. Social networks, instant messaging and e-commerce will become truly integrated. Consumers will come to expect the convenience of two-click transactions. Existing e-commerce platforms using traditional payment gateways will have to adapt to compete.”

The true implication of this? A faster and more efficient online shopping experience, backed by a cryptocurrency that is easy to use, easy to access and cheap to run. The question this then poses, will this eventually led to the adoption of Bitcoin?

If Facebook do design a stablecoin for e-commerce purposes, will it be tradeable against Bitcoin? Probably not, or not for the near future at least. A lack of regulation for Bitcoin and traditional cryptocurrencies means that Facebook will always be uncertain about how they can adopt Bitcoin but still remain within the boundaries of the law. Moreover, because Bitcoin is legal in some countries and illegal in others, it would be impossible for Facebook to actually police who is trading Bitcoin with their stablecoin - something that in turn could cause problems, such as Facebook becoming a platform for illicit trade too, much like Silk Road:

“Facebook faces a real dilemma here. It has gotten a lot of public backlash for selling user data in recent years. But if it swings to the other extreme and guarantees absolute privacy like rivals Telegram and Signal, then it could potentially become another Silk Road, the Internet black market that first popularized Bitcoin when users started using it to buy and sell drugs.”

Facebook are set to become the biggest name in cryptocurrency, though as it stands nobody really knows how they are going to tackle this. The design of a Facebook coin is underway, though the true intentions for this coin are still unclear. As we delve deeper into 2019, hopefully it’s just a case of waiting to find out.