Why You Should Take Notice Of OMG & XLM 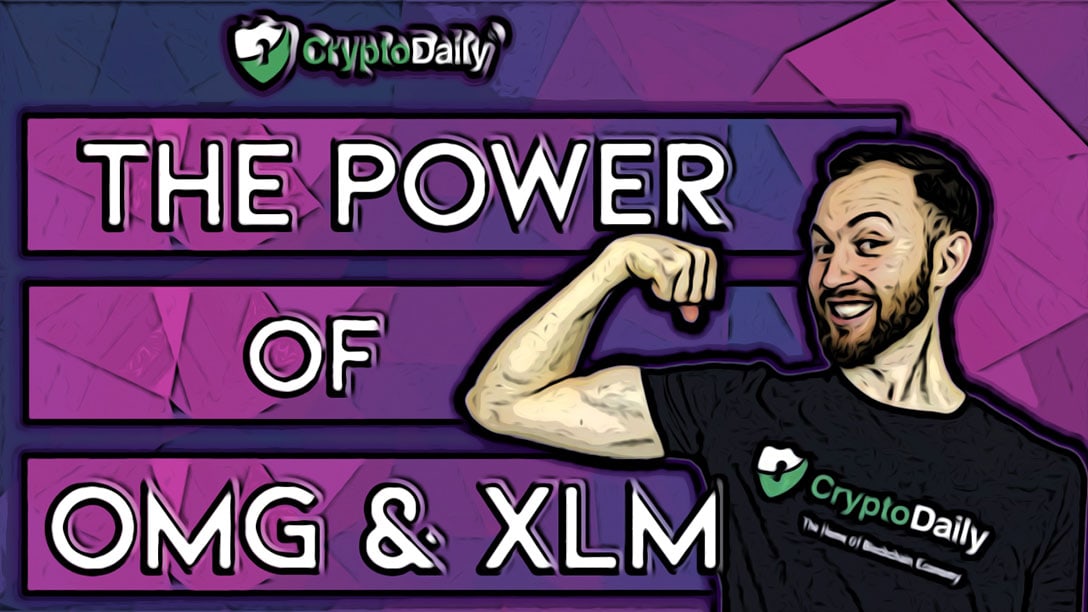 As you invest in cryptocurrency, there are several factors that you must take into consideration before you go all in on some random cryptocurrency you know next to nothing about. Most people will look at the history of the coin or token but one thing that is commonly overlooked is the utility of the cryptocurrency.

If you ignore the pretty ICO adverts and instead look at how the cryptocurrency will be used. A high utility provides numerous benefits to a cryptocurrency the first being demand.

If a cryptocurrency has a legitimate use, then the digital asset is needed and sought out by users who are able to benefit from its utility. Furthermore, it is also looked out by investors looking to profit from the cryptocurrency’s demand.

The more that a cryptocurrency is in demand then the more it will be acquired by users and lead to fewer coins heading into circulation.

Last but not least, is how liquidity improves through a high utility. If a cryptocurrency is continuously being used, transferred and traded then this allows for investors to buy and sell cryptocurrency in a much easier fashion. A cryptocurrency with a high market cap could, on paper, make you a wealthy man but if it's not being traded enough then who is actually going to buy it off you?

Now that’s out of the way, let’s take a look at two different cryptocurrencies with some big things in the pipeline for the future.

Stellar (XLM) has a lot of things they can choose to boast off including the almost instant transactions, which have a minimum of two seconds but sometimes can be up to three seconds (so not that much difference). In addition to the quick transactions, they are also essentially free with a cost of just 0.00001 XLM for every transaction. As many of you will already know Stellar also has several partnerships including the software firm, Stripe, the computer hardware company IBM and the Deloitte network based in the US.

XLM is planning to take over the money transfer market on an international level. If they could pull this off then there is a possibility that they could replace SWIFT which currently handles more than $5 trillion in transactions on a daily basis.

Here are some of the differences between SWIFT and XLM.

The Stellar Lumens blockchain can also be used to develop decentralised apps (dApps) and deploy smart contracts with a lower transaction cost as well as faster transaction speeds than the current leader that is Ethereum.

With this, XLM are able to serve as the backbone towards the creation of new cryptocurrencies. This is done in a similar way that Ethereum is the platform behind ERC-20 tokens.

OmiseGo (OMG) was created by the real world firm Omise which provides online payment solutions to thousands of merchants. In 2016, Forbes Thailand featured the firm and they were also rewarded the Digital Startup of the Year by the Prime Minister in the nation.

The project is planning to tackle two main issues.

OmiseGo wants to provide the unbanked population with an easy to use the system to store, send and receive money in any currency or assets for a very low cost.

OmiseGo wants to help vendors and merchants out in order to easily transfer money across the world, any network and use any kind of currency of asset type. So this could be with fiat money like the euro, USD, or perhaps even cryptocurrencies or any digitised asset through a secured blockchain network at a very low cost.

These cryptocurrencies seem to be ahead of the game with the uses they aim to fix, especially to someone who isn't aware of these issues.

So even though the market is a bit quiet at the moment, it is a good time for accumulation. It will be interesting to see how these digital assets unfurl over the years.