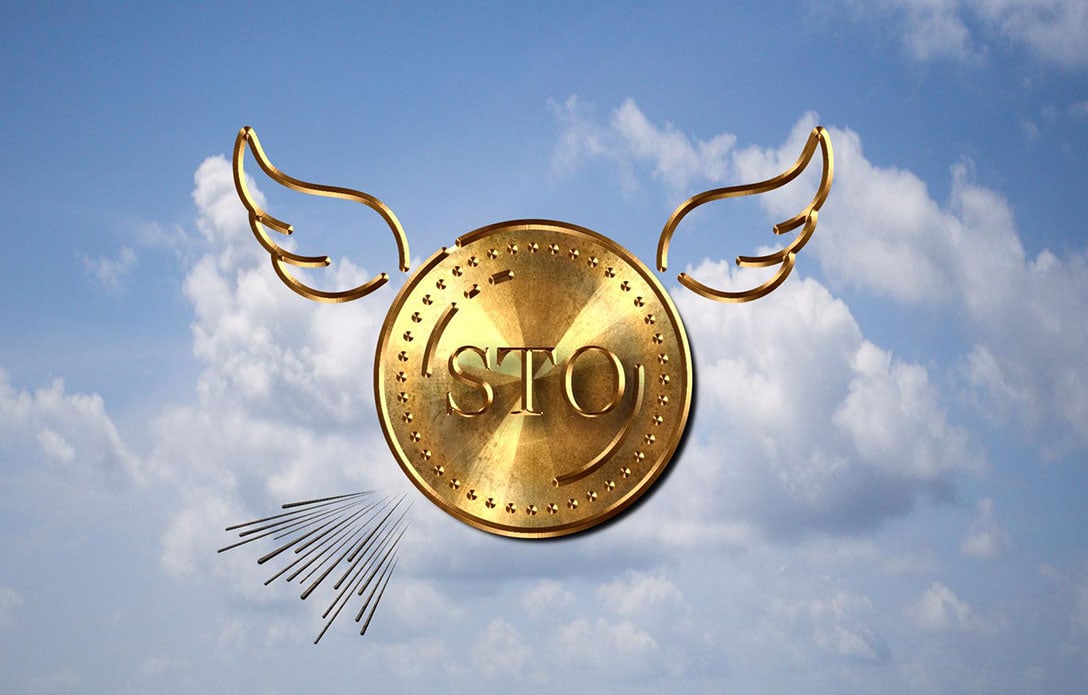 Unfortunately, the very things that could make the blockchain industry great -- decentralization and innovation -- ultimately lead to the corruption of the ICO. When unscrupulous people created ICO scams, their decentralized nature left investors without any legal recourse. And while innovation has brought a lot of great cryptocurrencies and blockchain-based solutions to the market, too many daydreamers created ICOs that consisted of little more than “Wouldn’t it be great if we put XYZ on the blockchain?” without any clear idea of how to do so. It wasn’t unusual to read a whitepaper and find that the team’s ideas would require technology that wasn’t even in the process of being developed yet, let alone ready to go to the market. One notable example that was listed on my site included nano-satellite mining nodes. What does that even mean? Is it really something that anyone needs? Who knows, but it sure sounded cool.

In the face of so many failed ICOs and outright scams, investments started to dry up towards the end of 2018. FOMO was replaced by FUD as investors started to consider how much of their fiat and crypto they had contributed to projects, only to be left with worthless utility tokens, or nothing at all. 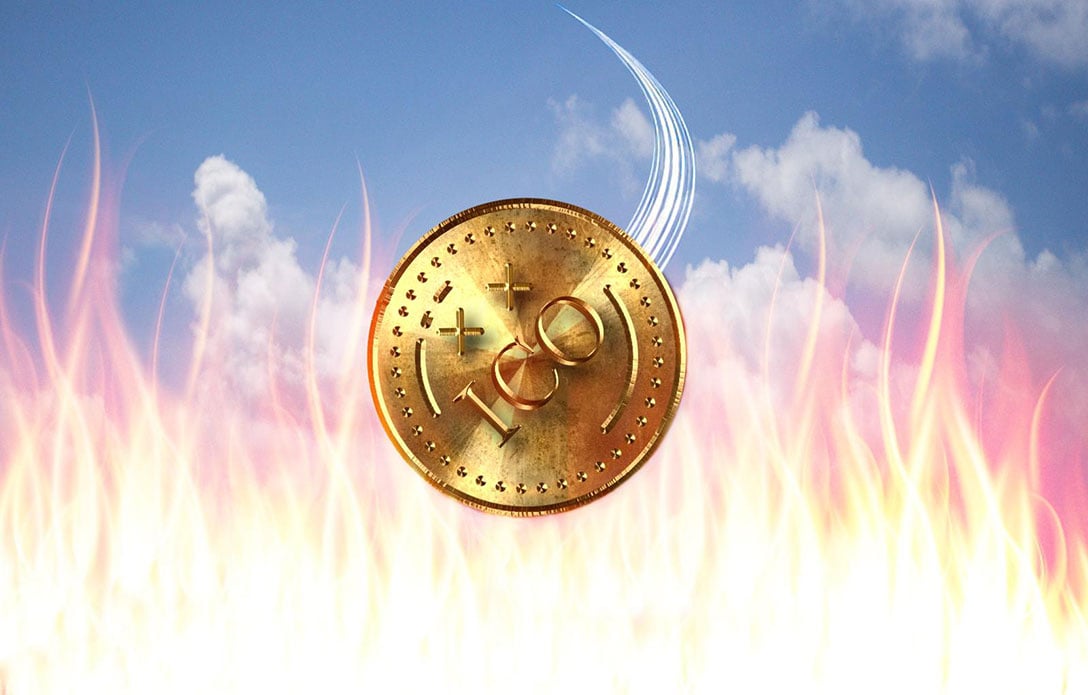 By comparison, security token offerings (STOs) present investors with the possibility to invest in a security -- that is to say, something that has a perceived real-world value. Security tokens can include tokenized real world assets such as stocks and bonds, or they can be a digital currency that the creators intend to serve a purpose outside the ecosystem of their blockchain.

What does this mean for the crypto economy?

Security token offerings (STOs) can be seen as a step towards legitimacy for the crypto economy. So far, cryptocurrencies have primarily been the domain of libertarians, anarchists, and tech geeks. This has limited their real-life applications, as banks and businesses have understandably felt like the benefits of reaching this niche market is not worth having to learn about and integrate this new technology -- especially as many of the early adopters have been actively anti-bank and anti-establishment.

I believe that security tokens could serve as the stepping stone to bring cryptocurrency to the mainstream. Their status as a security may lend them an aura of legitimacy for more traditional establishments such as governments, banks, and regulatory boards, which will in turn make them more trustworthy in the eyes of the general public.

The average person has felt like cryptocurrency was “not for them”, that they weren’t smart enough or cool enough to understand this new technology (much like how most of our parents and grandparents reacted to the internet and smartphones when they were first introduced). Even if they’re not intimidated by the new tech, many people still do not see cryptocurrencies as legitimate currencies. They see them instead as a novelty item with an inflated value, such as Beanie Babies or rare Magic: The Gathering cards. The average person worries that if they convert their fiat currency into cryptocurrency, it may later plunge in value, as the aforementioned collectibles have done in the past.

By submitting themselves to securities regulations, security tokens seek to provide some assurance that they are legitimate currencies, not just some passing technological fad.

Security token offerings (STOs) carry an air of legitimacy thanks to their nod to regulatory requirements. However, just because a project claims that it is a security token doesn’t mean that it is on the up-and-up. Visit any STO list and you will find a few scams and projects likely to fail.

The investor still has the responsibility to do their due diligence for an STO investment. In fact, a crypto STO may require more research than an ICO, as the would-be investor will have to attempt to determine which jurisdiction the STO is registered in, if it is actually registered as a security, and what if any protections that provides foreign investors. Any potential cryptocurrency investor should be aware of their own country’s current or proposed laws related to STOs and crypto assets. They will need to see which security token exchanges the coin will be listed on, and determine whether those exchanges are trustworthy.

Any investment carries risk, and while security token offerings (STOs) look to correct a lot of the problems with ICOs, investors should still consider their investment carefully and make sure they are not committing more assets than they can afford to lose.

The market learned some hard lessons from ICOs. Investors learned to be less blindly trusting, and project organizers learned that they should think more about how to make their dreams a reality rather than how to raise the most money in the shortest amount of time. Regulators learned that they needed to catch up to the pace of the technology and protect people from their own bad decisions. And the crypto community learned that we needed to do a lot more to police ourselves and weed out the bad actors before they poisoned the rest of the world against us.

2019 may not be a year that is defined by one big trend, such as ICOs or stablecoins. It may instead be the year that we step back, take a breath, and reassess. The crypto community, the governments, the banks, and the general public, all have to decide how we want to interact with each other and work together towards the goal of mass adoption.

We may have to wait until 2020 to see the STO really come into its own. That’s really not surprising. There needs to be a regulatory framework to support security tokens, fundraising via STOs, and security token exchanges. This is going to require a lot of work from governments, which aren’t known for their speed (and issues such as Brexit and the impending 2020 presidential election in the US may be dominating the political landscape in some countries).

Cryptocurrency is not dead yet, and won’t die. Like any young industry, it’s simply experiencing growing pains, and trying new things to see where it fits in. The security token offering is just the next exciting step in the life of the crypto industry. It has a lot of promise, and I expect to see a lot of growing interest in the security token offering (STO) in 2019 and 2020.