SEC Chairman Clarifies Ethereum Is NOT A Security 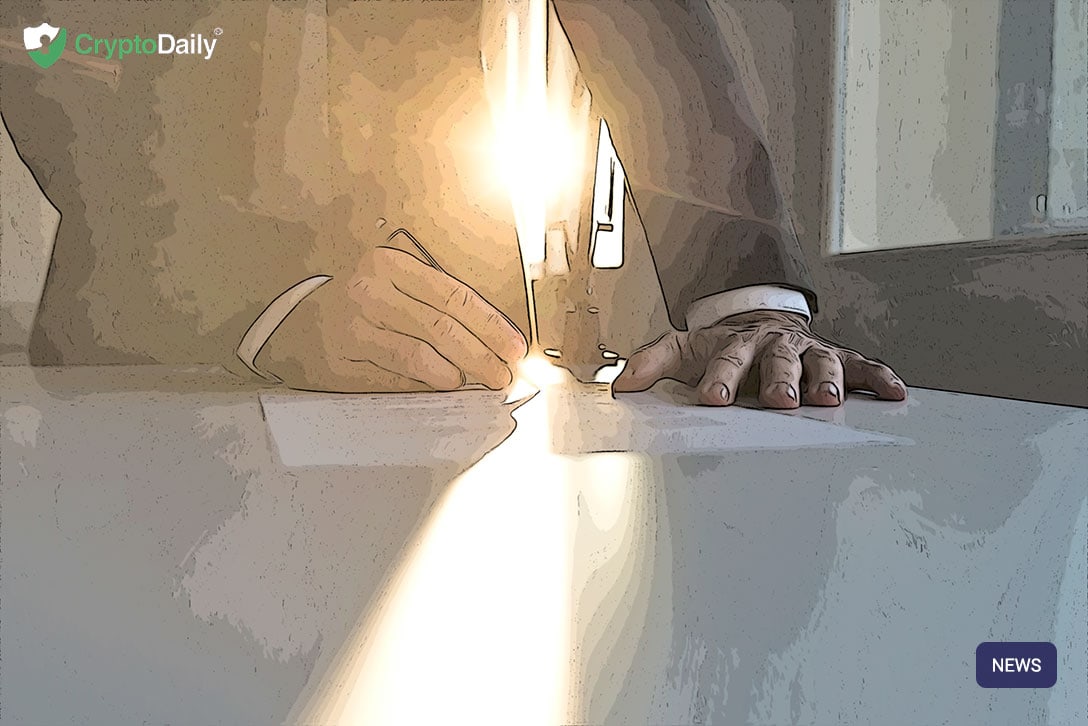 Jay Clayton is the chairman of the US Securities and Exchange Commission who has confirmed an existing analysis stating that Ethereum and other cryptocurrencies of, which have similar characteristics, don’t fall within the securities category under SEC standards.

Clayton has published his official response to Ted Budd, who is the US House Representative. Budd Requested a formal pronouncement from the commission asking to clarify certain positions regarding cryptocurrencies. One clarification that he asked for was to clear up whether the opinions expressed by the director of the Division of Corporate Finance at the SEC, William Hinman, were personal or if they were a representation of the company.

Last June, Yahoo Finance invited Hinman to last years All Markets Summit as a member of the SEC. During the event, he explained that because of its characteristics, the Ethereum token was not classed as security.

“When we think about how ether today is operating, at least, we see a highly decentralized” network, not the type of centralized actor that characterizes securities offerings. In its current state, we don’t see value regulating it.”

Despite the positive impact that his opinion had on the markets, the informal nature of the event raised a few doubts in the community. This gave Budd and a group of congressmen an incentive to question the SEC in order to get more clarity on the matter regarding ICOs and cryptocurrencies.

Clayton’s official communication on behalf of the SEC points out that while each cryptocurrency, token or ICO must be evaluated individually. The general criteria will allow civil society to have an approximate understanding of whether a token is a security by applying the Howey Test.

“We also apply tests developed through case law, including the well-established ‘investment contract’ test articulated by the Supreme Court in SEC v. Howey and its progeny, including United Housing Found, Inc. v. Forman. As those cases explain, the “touchstone” of an investment contract “is the presence of an investment in a common venture premised on a reasonable expectation of profits to be derived from the entrepreneurial or managerial efforts of others.” The determination of whether a digital asset is an “investment contract” depends on the application of Howey and its progeny to the particular facts and circumstances of the digital asset transaction.”

According to the Howey Test, a transaction is an investment contract if it applies to the following rules: