RAND Report: Bitcoin Not Useful For Terrorists, But That Could Change 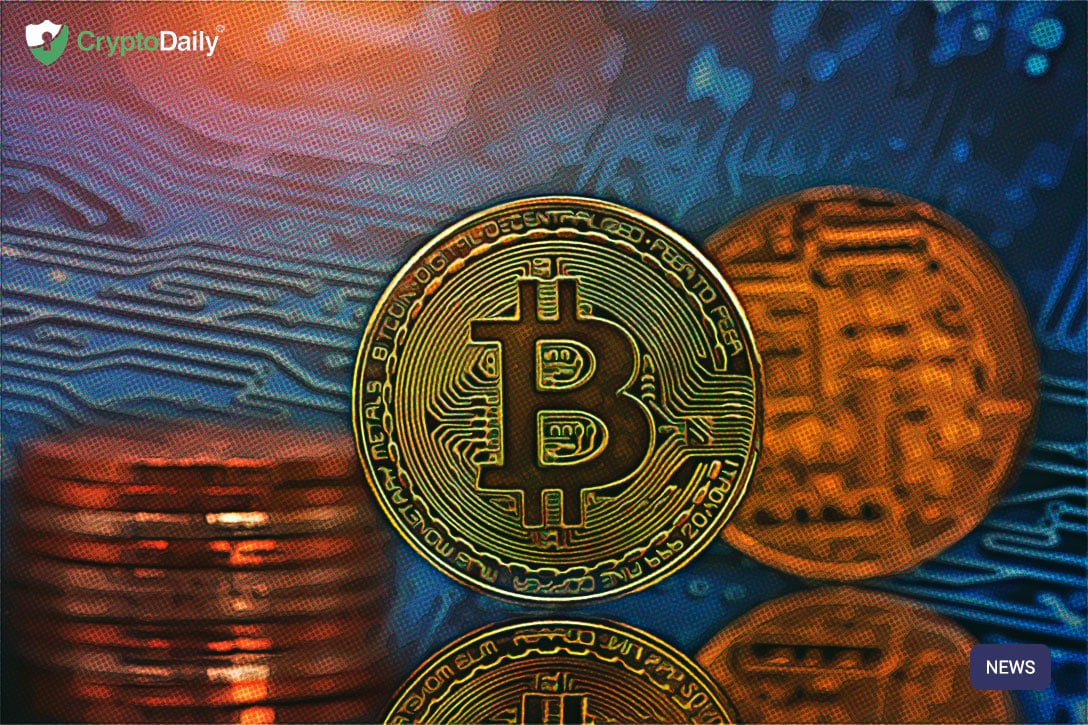 In a new report (PDF), the RAND Corporation explores the usefulness of bitcoin and other cryptocurrencies for various terrorist organizations. The general summary of the research is that cryptocurrencies are currently not very useful for terrorists, but the report adds the viability of cryptocurrency use by terrorists could change in the future.

“Large receipted sums are difficult to manage or spend anonymously, and cryptocurrencies still require infrastructure to manage and spend,” says the report. “We see little current evidence of the adoption of cryptocurrencies by terrorist organizations or the motivation to do so, but that very well might change as countermeasures shut off funding and as the cryptocurrency technology changes.”

According to the report, the main changes that would improve the usability of cryptocurrencies are improvements in the areas of privacy and liquidity. Today, bitcoin is by far the most liquid cryptocurrency in existence, but it does not provide the same level of anonymity to users as altcoins like Monero and Zcash.

While most people would likely assume privacy is the main attribute needed for a cryptocurrency to be useful for terrorists, the report also discusses the high importance of transaction volume.

“Transaction volume is a critical limitation for reliable transfer. Low volume makes the price more sensitive to transactions and makes the transfer of large amounts of money expensive; the price increases when the currency is purchased by those trying to transfer the money and drops again when it is sold at the other end,” explains the report. “Because of this, large transaction volumes are important for any terrorist group attempting to use a particular cryptocurrency. This is a particularly critical concern for smaller and newer cryptocurrencies, in addition to concerns about the security and reliability of any new system.”

While volume and anonymity were the two main areas of focus in the report, it also pointed to usability, security, acceptance, and reliability as other potential problem areas for the use of cryptocurrencies by terrorists. 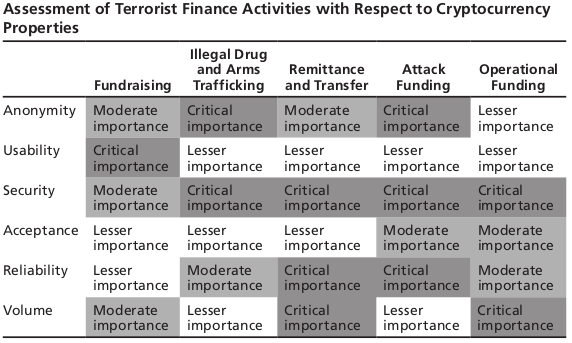 The overall conclusion of the report is the proliferation of an anonymous cryptocurrency in the greater economy would do wonders for terrorists’ ability to finance their operations.

“Our research shows that, should a single cryptocurrency emerge that provides widespread adoption, better anonymity, improved security, and that is subject to lax or inconsistent regulation, then the potential utility of this cryptocurrency, as well as the potential for its use by terrorist organizations, would increase,” says the report.