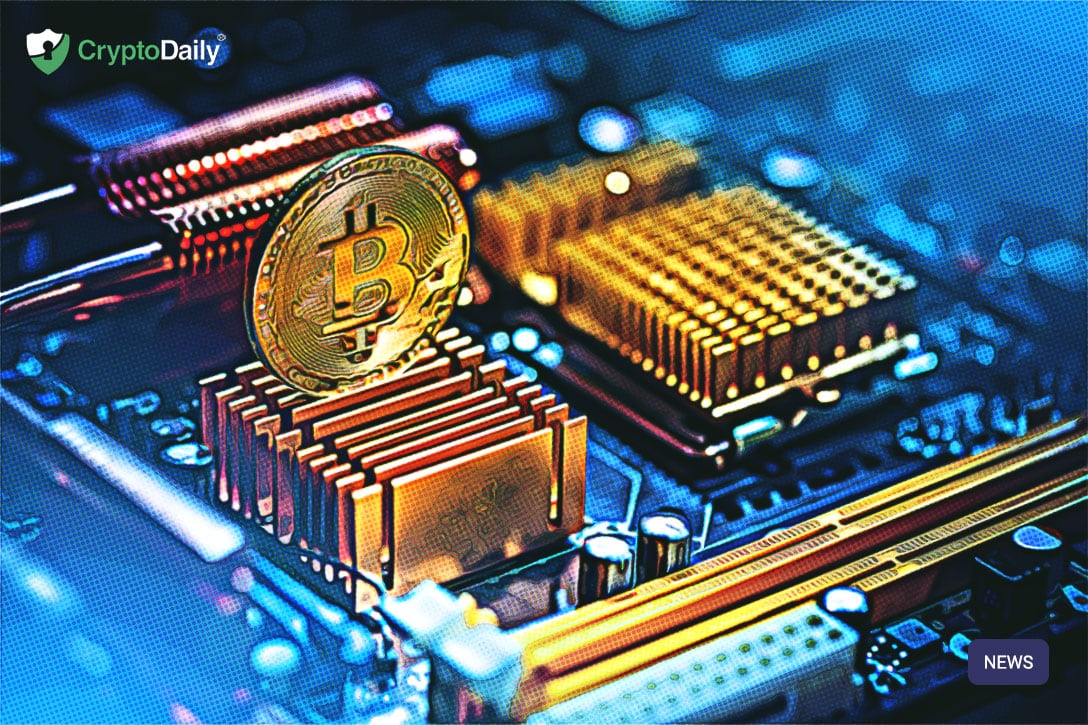 During the 2019 MIT Bitcoin Expo over the weekend, applied cryptography consultant Peter Todd was asked to share his thoughts on the-bitcoinbank.com and the new wave of more permissioned smart contracting platforms such as EOS.

“I think nearly all of them are terrible with atrocious technology that makes no sense,” Todd responded bluntly.

Using EOS as an example, Todd noted that the problem with these sorts of platforms is they’re trying to build a system for smart contracts by throwing everything onto the blockchain, which isn’t scalable.

Todd added that this lack of scalability may have been deliberate in the case of EOS.

“It was more likely than not deliberately designed to be terrible because you want to make it very difficult to get into that validator set,” said Todd. “You know, you don’t want competition.”

Todd has long made the case for client-side validation and simplicity in public blockchains like Bitcoin. Indeed, this philosophy where the blockchain is used for verification rather than code execution is a key attribute of Bitcoin as a system for smart contracts.

“In production, Bitcoin is probably the most successful smart contract platform because it’s very simple — because it relies on doing very simple things very clearly that actually work,” said Todd.

The former Bitcoin Core contributor went on to use the Lightning Network as an example of a smart contract structured in a way that makes sense.

“The little part of Bitcoin that actually drives Lightning is a very simple primitive that can be used for many different use cases,” explained Todd. “It’s not like you put all of the logic of Lightning into the chain. Rather, you put the put the absolute bare minimum and then remind yourself that most of the logic is actually on the clients and how you use the chain and how you make an agreement and what you ought to show to users — et cetera, et cetera.”

Todd then added, “[However], none of that fits into the model of: We’re going to make this new coin and we’re going to get rich.”