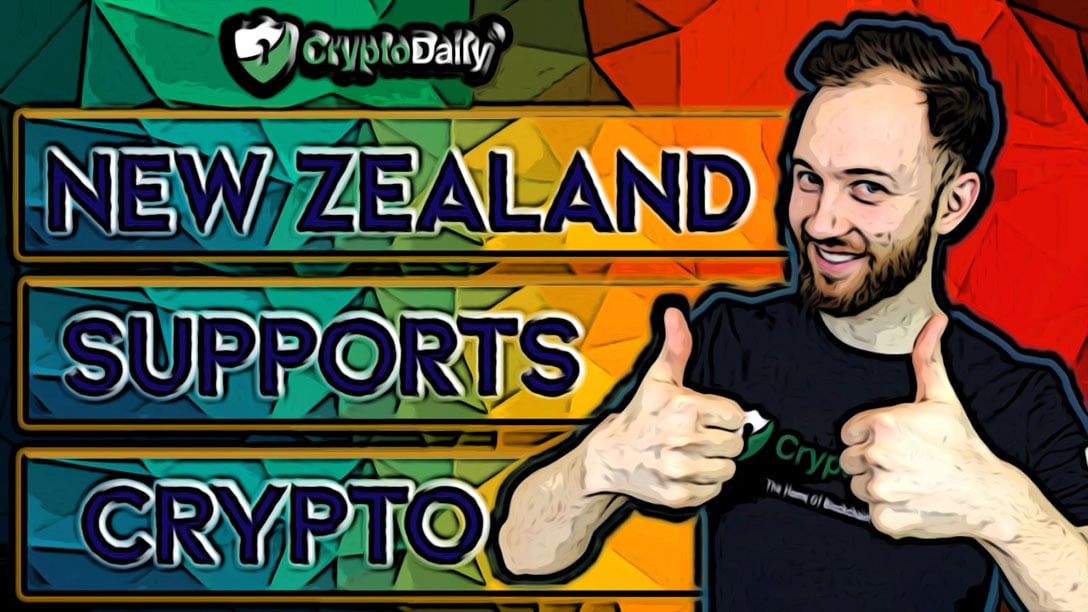 We have an interesting topic to talk about today which is the general outlook of cryptocurrencies and blockchain in New Zealand.

Before we start though, let’s discuss Distributed Ledger Technology (DLT) is a new development in computer science. It enables transparency and trust through immutability and visibility as recorded data can be retrieved online. Moreover, it is able to remove the need for a third party and can potentially alter the current relationships held between people, governments and businesses.

In New Zealand, the opportunities are abundant with cryptocurrencies and blockchain tech being relatively well-received to the public.

According to a report from Callaghan Innovation, the nations innovation agency shows that the government in New Zealand significantly support the space. They recognise the potential benefits of blockchain and distributed ledger technologies for companies looking to stay one step ahead in the industry.

Of course, with emerging technologies, there is always the challenges but it is bullish news to see businesses obtaining support from the government to explore new innovative opportunities.

Over the past few months, the New Zealand-based crypto exchange, Cryptopia has been the centre of quite a lot of attention. The digital asset exchange has revealed that it has suffered some significant losses from a hack that occurred in January. In an analysis published by Cointelegraph, it suggests that $16 million in cryptocurrency was stolen during the hack. Following the attack, government agencies provided a lot of support which is very encouraging news to hear. The New Zealand police and high tech crimes unit got involved and classed the hack as a major crime and has opened up an official investigation.

Even though the hack was obviously not a good thing for the space (especially the exchange), the fact the authorities have classed it as a major crime is a sign that they take the industry seriously.

As soon as the hack was detected, the exchange suspended traded but earlier last week, they resumed trading on forty pairs according to a tweet they sent out at the time:

Update: We have resumed trading on 40 trade pairs that we have quantified as secure. We will continue to expand this list as we clear more coins.

The Financial Markets Authority in New Zealand has stated that companies providing financial service related to cryptocurrencies need to comply with the ‘fair dealing’ requirements in the Financial Markets Conduct Act 2013. This will essentially prohibit you from engaging in misleading conduct or making deceptive or unsustained statements.

As reported by Iliya Zaki for Hackernoon, an article from Bitprime provides suggests the current state of crypto regulation in New Zealand:

“While there is no crypto-specific regulatory legislation, there are existing laws that Crypto can be identified with. The Inland Revenue Department (NZ’s version of IRS) considers Cryptocurrencies as property and should be taxed accordingly.”