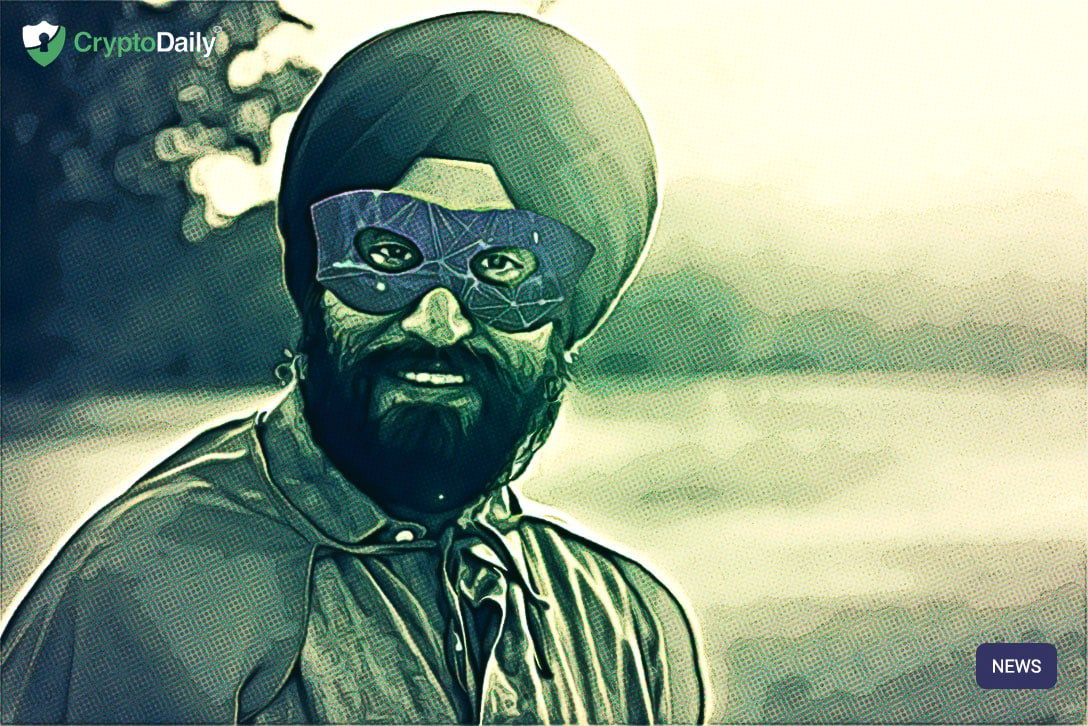 Audio of my panel at SXSW (Blockchain Deathmatch) is up!https://t.co/NjjDvZsGsW

When first asked to comment on the differences between permissioned and permissionless blockchains, Song blunty shared his view that the term “permissioned blockchain” is an oxymoron.

“To a large degree, when I think about something like a permissioned blockchain, I see those two words as an oxymoron,” said Song. “Why do you need permission if it’s supposed to be decentralized?”

Song added that the fact someone has to grant permission to a user in order to write to that database means there is a point of centralization. Having said that, he did admit that these sorts of systems are usually run by a federation rather than a single entity.

“But it’s certainly not decentralized in any reasonable way,” explained Song. “The power is spread among maybe slightly more people, more organizations — something like that. But it’s not really decentralized in that way.”

To Song’s point, the key innovation with Bitcoin was the ability for anonymous parties to take care of the double-spending problem without opening the system up to Sybil attacks. With this in mind, the classification of some of the top “crypto assets” as cryptocurrencies could be seen as questionable (there’s a full explanation of this here).

During his closing remarks, Song clarified that he still expects the “blockchain not Bitcoin” meme to be around in five years.

Ethereum is a Permissioned Blockchain

Song also disagreed with the notion that Ethereum is a permissionless blockchain during the SXSW panel.

“I think Ethereum is a permissioned blockchain,” said Song. “When I think about something like Ethereum and Vitalik [Buterin] decides that these particular transactions are not good for the Ethereum ecosystem, so we’re going to roll them back — that happens. That’s exactly what happened with The DAO.”

Back in 2016, the Ethereum network completed a hard fork in response to a bug in a smart contract that was exploited by a hacker and used to drained funds from a project known as The DAO. Some users remained on the original network, which is now known as Ethereum Classic.

“To me, the only permissionless blockchain that exists is the one that’s actually decentralized, and that is Bitcoin,” added Song.