EOS Founder: “June Will Be Biggest News Since EOSIO Announcement” 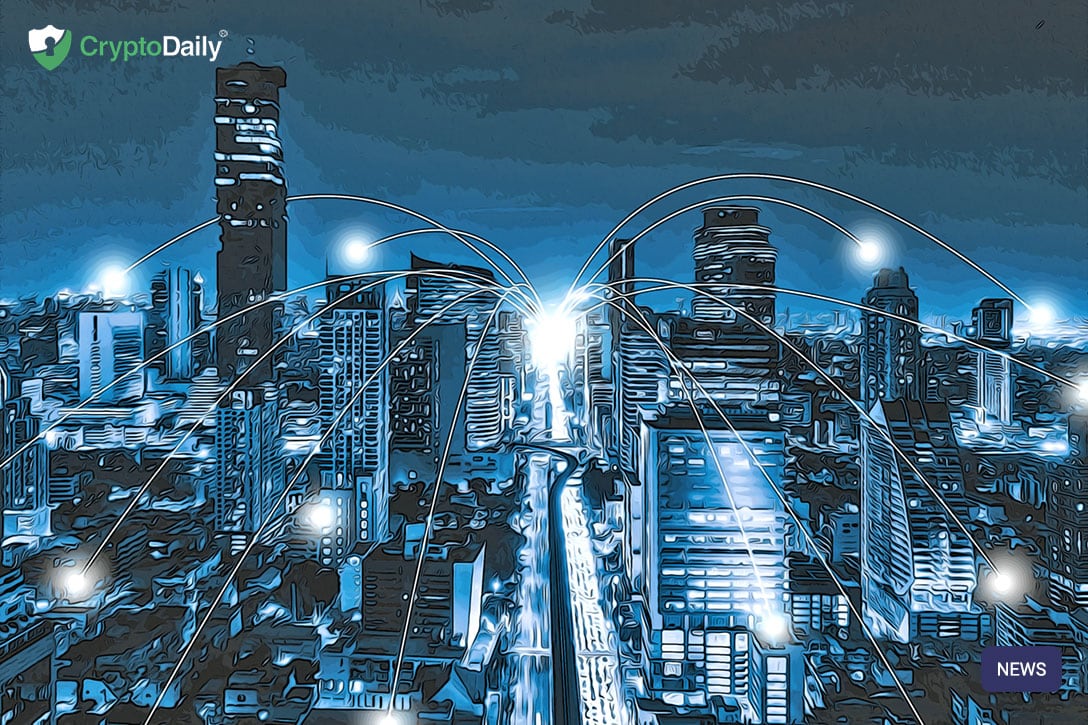 Currently the fifth biggest cryptocurrency in the market, EOS is one of the direct competitors of Ethereum, TRON and Cardano in terms of its smart contracts and dApp development capabilities. The project has been quiet recently and there haven’t been any major announcements since the launch of EOSIO version 1.6 back in January.

According to the founder of EOS, Dan Larimer, the digital asset has finally got some big things coming up in the future.

Within the cryptocurrency space, Larimer is one of the biggest names who is highly respected by the community. He isn’t just the founder of EOS but he is a software programmer that also created the cryptocurrency platform BitSHares, co-founded Steem and is a CTO at the firm behind EOS, Block.one.

On Monday (25th March), Larimer was interacting with users of the EOS Telegram group when he let it slip that there is a big announcement on the way for EOS which is going to be officially revealed in June.

“June will be biggest news since EOSIO announcement,” said the EOS CEO.

After saying this, the Telegram group started peppering Larimer with questions about what the upcoming announcement could be. Larimer’s lips were sealed though as he didn’t give away any details because he simply didn’t want to ruin the upcoming June announcement.

All he did say though was that the June announcement will impact EOS and that B1 is coming in June.

So whereas no one knows exactly when the announcement will be, it’s likely that the price of EOS could experience a surge in price in leading to the announcement and potential sell-off afterwards, leading to a “buy the rumour and sell the news” type of event according to Invest in Blockchain.

Larimer took a few jabs at both Ethereum and Litecoin too after responding to one of the questions which compared the number of developers on EOS to Ethereum, where Ethereum is a clear winner.

In response to this he said:

“Quality over quantity. ETH has many devs because their solutions are overly complicated by poor initial design […] No amount of Devs can fix what is wrong with ETH unless they pitchfork to something like EOSIO.”

In the end, the Telegram group showed that Larimer had strong feelings and is excited about the upcoming announcement for EOS.

PREVIOUS Asia To Take Control Of The World Economy With Blockchain
NEXT Could 2021 prove bullish for XRP?