Coinbase CEO Claims Neutrino Team Will Be Asked To Leave 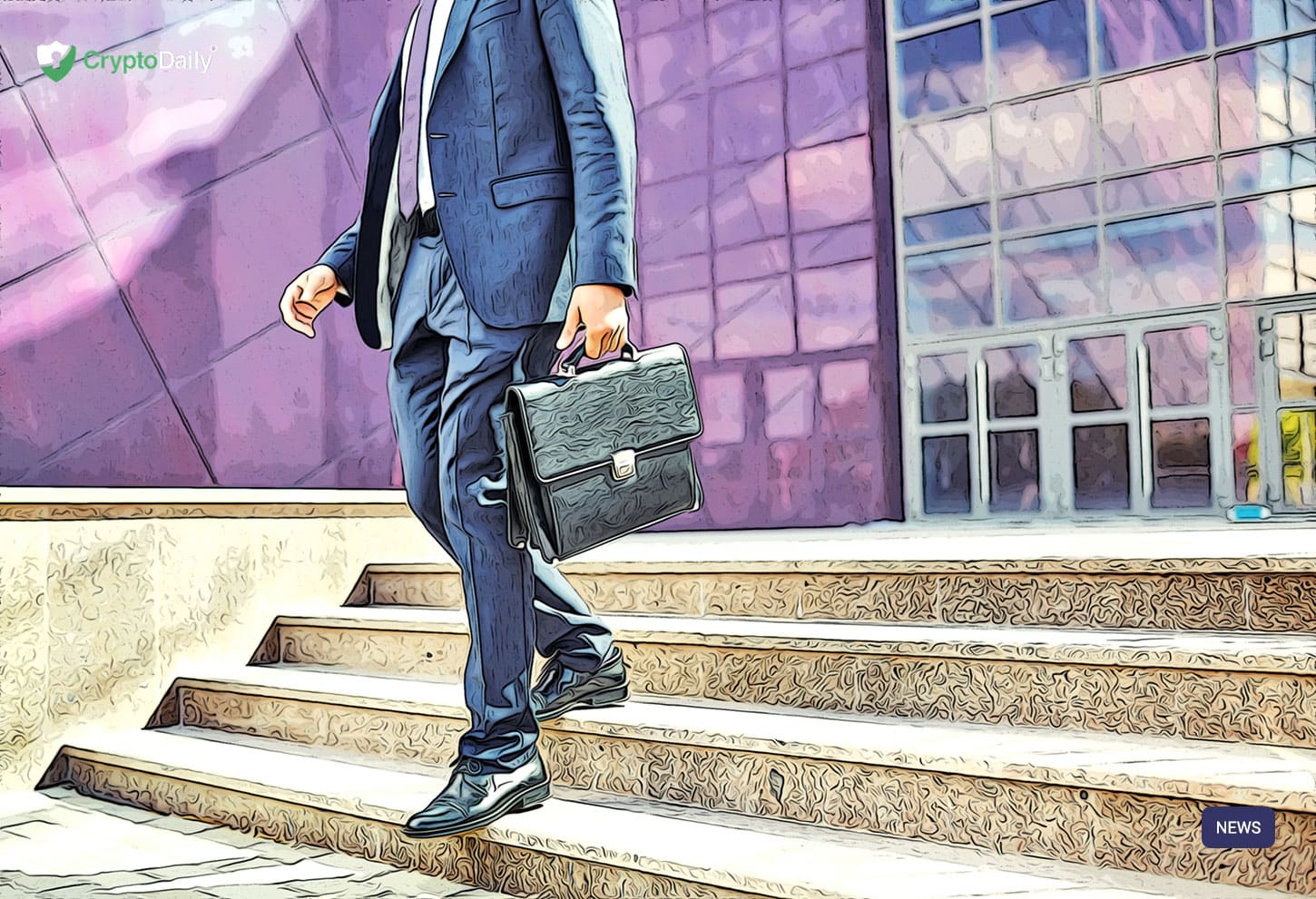 The CEO and co-founder at Coinbase, Brian Armstrong announced on 4th March that employees of Neutrino, who had previously worked at the controversial computer surveillance software company in Italy, Hacking Team would be asked to leave the US crypto exchange.

But before we get into it, let’s have a quick recap at Armstrong’s decision on this story.

On 19th February, the US cryptocurrency exchange announced that it had "acquired Neutrino, a blockchain intelligence platform." The Engineering director at Coinbase, Varun Srinivasan explained in a blog post his reasoning behind the acquisition.

"Blockchain intelligence is increasingly important in the crypto ecosystem, and is necessary to achieve our mission of bringing the open financial system to the world. By analyzing data on public blockchains, Neutrino will help us prevent theft of funds from peoples’ accounts, investigate ransomware attacks, and identify bad actors. It will also help us bring more cryptocurrencies and features to more people while helping ensure compliance with local laws and regulations. Neutrino’s technology is the best we’ve encountered in this space, and it will play an important role in legitimizing crypto, making it safer and more accessible for people all over the world."

Yesterday, Armstrong posted a blog post that claimed that Coinbase wishes to “transition out” those employees of Coinbase who have had prior ties to Hacking Team.

The CEO started by pointing out that in order to work with the banking system, Coinbase had no choice but to "implement a know-your-customer (KYC) and anti-money-laundering (AML) program, and a key part of those programs is blockchain analytics."

"However, we had a gap in our diligence process. While we looked hard at the technology and security of the Neutrino product, we did not properly evaluate everything from the perspective of our mission and values as a crypto company. We took some time to dig further into this over the past week, and together with the Neutrino team have come to an agreement: those who previously worked at Hacking Team (despite the fact that they have no current affiliation with Hacking Team), will transition out of Coinbase. This was not an easy decision, but their prior work does present a conflict with our mission. We are thankful to the Neutrino team for engaging with us on this outcome."

Coinbase has most likely suffered in terms of its image but it isn’t clear as to how much just yet. One Twitter user put a link to the new blog post with a caption of “A thread on why Coinbase firing former Hacking Team team members isn't good enough.”