OpenNode Explains Why They’re A ‘Bitcoin Only’ Company 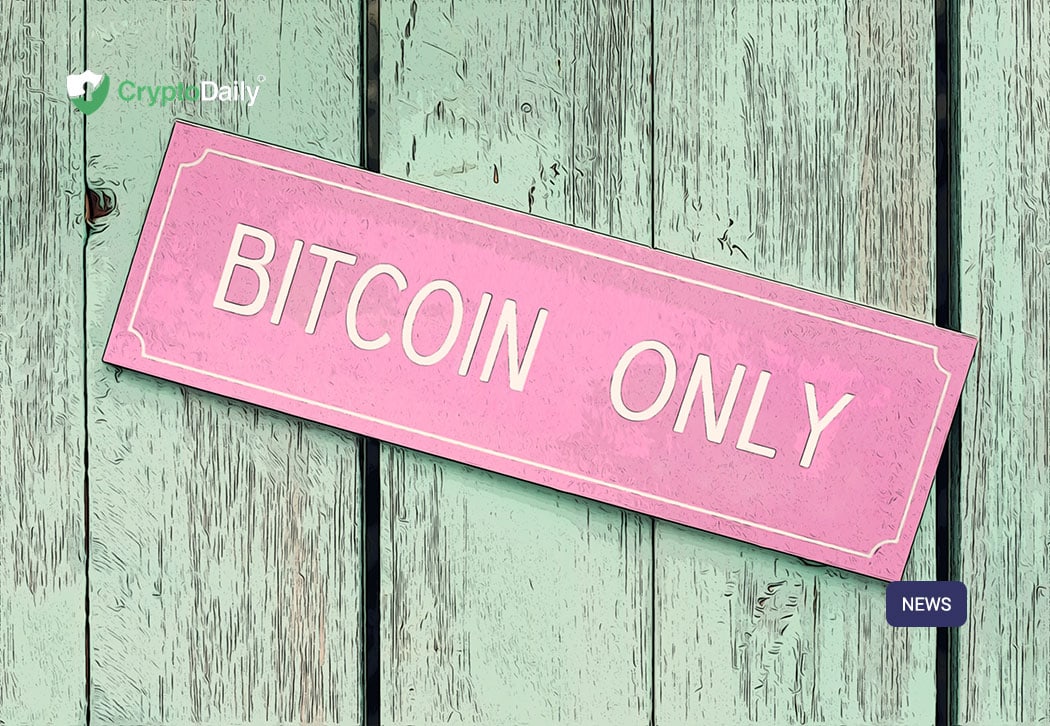 Being a “bitcoin only” company is no longer as frowned upon as it was during the ICO hysteria of 2017, and it’s possible that the “bitcoin maximalist” position is a more moderate position than many people once thought.

One of the relatively new companies to be branded with the bitcoin maximalist label is OpenNode. Recently, OpenNode’s Rui Gomes and João Almeida were interviewed on the Stephan Livera Podcast, and they explained the reasoning behind their philosophy of avoiding altcoins.

According to Gomes and Almeida, the main goal for OpenNode right now is to make the acceptance of bitcoin via on-chain and Lightning Network transactions as easy as possible. The team behind the company are also currently focused on getting more users and liquidity onto the Lightning Network specifically, which many view as a potential improvement over altcoins focused on low-fee transactions.

“OpenNode is here to make bitcoin for everyday [use], so that’s our mission,” said Almeida during the recent interview.

The Problem with Altcoins

Late last year, Bitcoin.com CEO Roger Ver, who is no longer the “Bitcoin Jesus” he once was, offered OpenNode $1.25 million in exchange for adding the Bitcoin Cash altcoin to the platform. During the recent episode of the Stephan Livera podcast, Almeida referred to this move from Ver as a bribe.

“We are a Lightning Network company, so it didn’t really make sense to add a coin to the platform that doesn’t even support LN,” said Almeida. “Right now, we don’t see an altcoin providing a better value proposition for payments than the BTC [and] Lightning Network combo.”

When asked to clarify his position on altcoins more generally, Almeida added that the alternative cryptocurrencies are mostly used for price speculation.

“There’s nothing really useful there,” he added.

Additionally, The OpenNode team does not want to increase risks for their users by adding altcoins to their platform.

“What type of message will we be sending by adding coins that will probably have SEC filing implications, liquidity risks, or just straight up exit scams?” said Almeida.

As it turns out, Ver was not the only person who has attempted to bribe OpenNode in exchange for the integration of a specific altcoin into their platform. Almedia noted that the company’s bitcoin-focused mentality originally made it difficult to raise funds because many potential investors, including billionaire Dallas Mavericks owner Mark Cuban, wanted their own coins of choice to be added to the payment software.

“This space is filled with a lot of scammers and the misinformed,” Almedia stated.