How Will These New Regulations Impact XRP And Stellar? 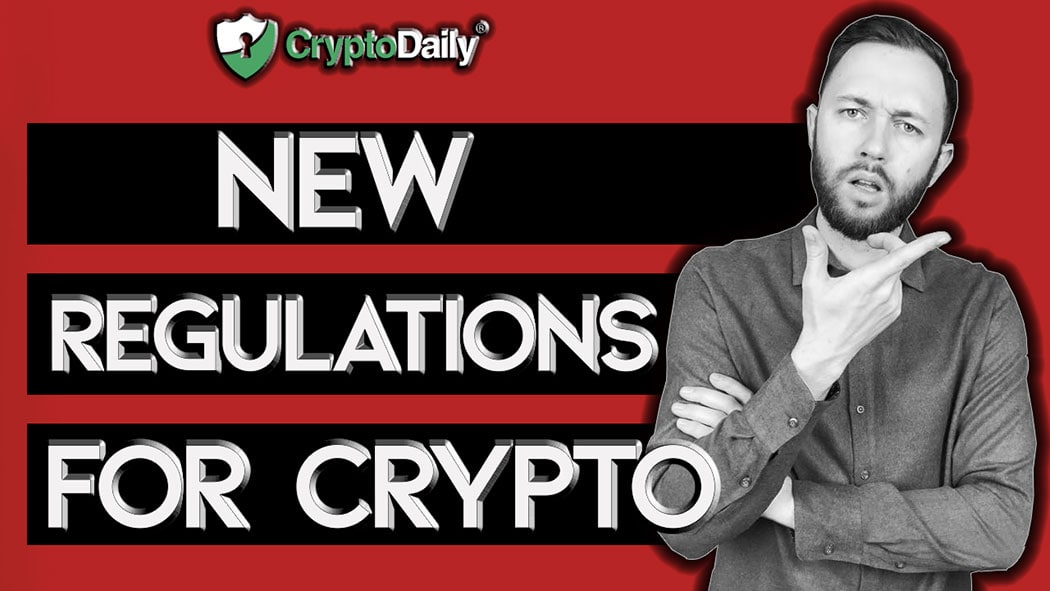 Ripple XRP and Stellar XLM are best known for their remittance payment solutions. Both cryptocurrencies have been designed to change the way international, cross-border transactions are made. Current FIAT services are slow and expensive, therefore it’s hardly a surprise that blockchain technology is able to make remittance payments more efficient.

For those that aren’t sure how all of this works, let’s explore exactly what remittance payments mean, according to Investopedia:

“A remittance is the funds an expatriate sends to his or her country of origin via wire, mail, or online transfer. These peer-to-peer transfers of funds across borders are economically significant for many of the countries that receive them. Remittances have played an increasingly large role in the economies of small and developing countries.”

Venezuela is a bit of a political hotspot at the moment and is also one of cryptocurrencies ‘most mentioned’ countries. During the recent crash of local currency, Venezuela has seen a huge surge in the adoption of DASH, historically as well, Venezuela have also been involved in the production of an ‘oil backed’ cryptocurrency called the Petro. The recent news is not crypto-specific (by this, we mean that these regulations are not focused on just one cryptocurrency) so to speak, but it will have a big impact on how remittance payments can be made with cryptocurrency in the country. Given that XRP and XLM is the most popular solutions for remittance, we can only expect that the pair will remain the ‘payer’s choice’ when it comes to sending money home.

“The Venezuelan government has begun regulating cryptocurrency remittances. The regulator has set a monthly limit and will be collecting commissions of up to 15 percent of the transaction amount. Additionally, new details of its comprehensive registry of crypto service providers have been announced.”

This announcement came last week via The National Superintendency of Crypto Assets and Related Activities (Sunacrip) the Venezuelan cryptocurrency regulator. Part of the new ‘decree’ outlined by Sunacrip, covers:

“The requirements and procedures for the sending and receiving of remittances in crypto assets to natural persons in the territory of the Bolivarian Republic of Venezuela.”

The decree goes on to state that anyone making remittance payments with cryptocurrency into Venezuela will be liable to pay a heft taxation fee of 15%:

“The sender of the remittances referred to in this ruling is obliged to pay a financial commission in favor of Sunacrip up to a maximum amount of 15% calculated on the total of the remittance.”

The minimum commission that Sunacrip will take as a result of these new laws is around $0.28 per transaction.

As stated, it’s not just taxation that Sunacrip have established within Venezuela, new regulations have come into force that also limit the way people can send remittance payments. Sunacrip have essentially given themselves the power to change levels, set standard values for cryptocurrencies against the Venezuelan Bolivar, can set tariffs (such as the 15% taxation) and can even request personal data from those actually involved in the transactions. Basically, everything that cryptocurrencies like XRP and XLM stand for, has been revoked.

There is now also a monthly limit on remittance payments which stands at 10 PTR. PTR refers to the Petro, the oil backed currency. According to Bitcoin.com:

“This cap translates into US $600 per month, according to the quote set for the PTR. Any amount that exceeds this limit will require the Sunacrip endorsement, which will authorize up to a maximum of 50 PTR ($3,000).”

What does all of this really mean?

Of course, we now need to explore what this all means for cryptocurrencies like XRP and XLM. Remittance payments can in theory be made with any cryptocurrency, though as we have stated XRP and XLM are the markets favourites, so we’ll focus on them. This does mean that payments can be taxed, and it also means that Sunacrip can also delve into the personal data that is driving transactions into Venezuela. The limits simply mean that Sunacrip have far more control over how much money enters circulation in Venezuela from outside, in a bid that aims to stabilize their own financial system. One thing we should consider however - will people actually abide by these rules?

The anonymity of the blockchain does make these new regulations quite hard to police, in theory, there’s nothing stopping somebody sending a remittance payment to a friend or family member in Venezuela without anybody knowing. However, in an increasingly totalitarian state, this does put the recipient at risk. Our advice - if you do send remittance payments to Venezuela, follow the rules and stick to these new regulations. Since Sunacrip can make amendments to these regulations as and when they like (by the looks of it) it’s going to be pretty essential for you to ensure you’re up to date with the rules to make sure you don’t make any drastic errors when sending your payments.

PREVIOUS Exclusive Interview with Bytecoin CMO - Jenny Goldberg
NEXT Are ETF’s Good For Bitcoin? Or do they Go Against Satoshi’s Creation?