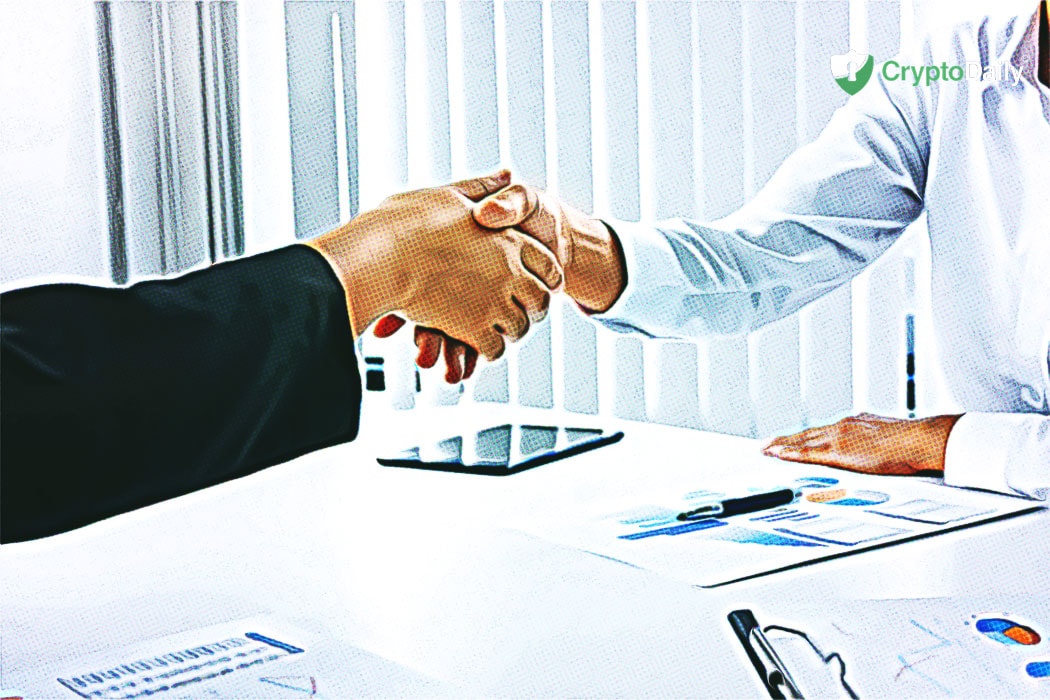 Crypto Daily have secured an exclusive interview with Jenny Goldberg, the Chief Marketing Officer at Bytecoin. Jenny answers a number of questions in order to help us all understand exactly how Bytecoin is growing and what’s next for the Bytecoin project.

Hey Jenny, so why don’t we start at the very beginning. Who are you? What’s your story? And what is Bytecoin?

Hey! Thank you for interviewing us! I am Jenny Goldberg, CMO for ​Bytecoin​.​ ​The Bytecoin team launched the first ever anonymous cryptocurrency and blockchain back in 2012, building off a foundation provided by CryptoNote technology. ​S​ince then the Bytecoin team has remained a bulwark of privacy in the crypto community. Recently we have been refining our product, as is apparent in our latest updates, which have made the Bytecoin Gateway project possible.

You mentioned the Gateway project there. Can you explain to everyone what that is?

The Gateway Project​ is a blockchain bridging feature​ that can generate currencies that are distinct from, yet correspond to, Bytecoin.​ This technology has been around for some time now. You can see a good example of how this works in Tether and other stable coins. What stable coins do is they take assets and emit derivative coins on different blockchains. This is done to anchor the value of a cryptocurrency with an asset that is relatively more stable. The result is a hybrid with increased functionality.

And in what way is Bytecoin planning on using this technology?

A potential Bytecoin Gateway would be composed of three parts: an auditable wallet, an Ethereum smart contract (or an analogical entity on another blockchain), and a public interface that would bind the two assets together and serve as a transparent window in on the process.

Why is this so important? What will it mean for your community?

This is important because it has the potential to be quite beneficial to our users. Cross-chain expansion could solidify Bytecoin’s position. Though nothing is concrete as of yet, we are looking to be able to expand into a variety of different blockchains, among them Tezos and EOS. Getting on blockchains of this stature, in our opinion, would amplify Bytecoin’s presence and increase trading convenience, and, in the process, expand Bytecoin’s use cases.

The transposition of BCN onto different blockchains will also add a new layer of functionality to the coin, as, after bridging, it can be used for both traceable and untraceable transactions. This could open the doors for a lot of new people to start participating in our ecosystem, and it will also provide the existent members of our community with access to a realm of increased freedom in terms of the operations and movements they can make with their coins.

I take it you have introduced this idea to your community already. How have they responded?

This wasn’t ​on our roadmap​, and it popped up really as a result of other developments we’ve made, so I think it has understandably taken everyone a bit by surprise. With that being said, our community has responded to the idea positively, though there are still questions about how it will work exactly and what needs to be done. There is a lot of interest in the idea and it seems to be having something of an invigorating effect on the Bytecoin community, which we are pleased with, as the project is really in our users’ hands.

So do you already have people that are going to enact this technology?

I would say that the interest is there and we have a lot of loyal followers willing to develop this idea. The picture will become clearer as the possibilities presented by this technology become more defined, i.e., what blockchains can be bridged to and what that will require.

Fair enough. What else is coming from Bytecoin? What other plans do you guys have for the future, outside of the gateway project?

Our developers have a lot to show for the work they have been doing. We have just rolled out the ​full version of Amethyst v.3.4.0​, which was in its beta stage before. Also, in February we are anticipating the early stages of hardware wallet support for Bytecoin. It will be a process, but our users are eager to be able to use hardware wallets to store their assets, and we are getting that done. And, further down the road, we have a ​hard fork​ tentatively scheduled for March. With the hard fork we are looking to solidify the Bytecoin platform as a base, on top of which we can build what we have planned for the future.