Can You Store Your Bitcoin Without Fear Of Hacks? 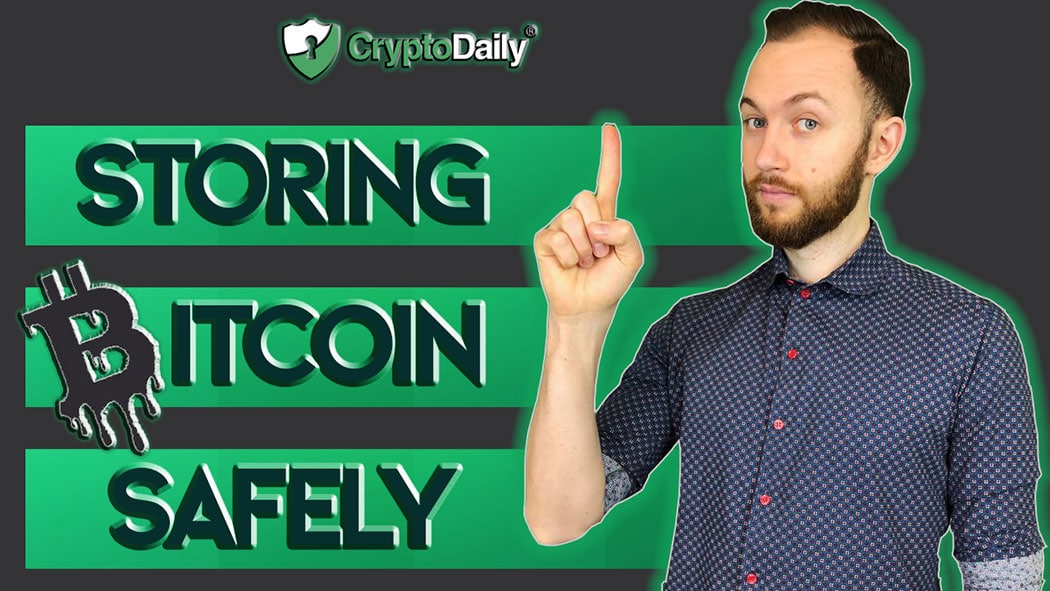 When you invest in Bitcoin or any other cryptocurrency, you are faced with several options on where you can store it to keep it safe, but the question has to be asked as to whether you can really keep your crypto safe? In an industry that is threatened by hacks and theft, what do you need to do to rest easy, knowing your Bitcoin is safe?

Over the years, exchanges have been hacked or compromised which has seen hundreds of thousands of dollars worth of cryptocurrency stolen from people’s accounts never to be seen again, this is due to the decentralised manner of the cryptocurrency and the fact that stolen funds are often impossible to trace.

Hacking has been a major problem in cryptocurrency circles ever since Bitcoin was introduced in 2008. There have been hacks and problems even before Bitcoin reached its all-time high of $20,000. This isn’t to do with the growing popularity of Bitcoin, no, it’s more to do with the fact that crypto criminals are becoming more and more sophisticated.

In the near future, Mt. Gox is set to come back online but the question still remains as to whether you should store any Bitcoin or cryptocurrency on exchanges such as Mt. Gox, Coinbase or other online sites.

More recently, this year, we saw the crypto exchange QuadrigaCx left unable to repay $190 million in its client holding after its founder suddenly passed away, he was the only one who knew the private key to the holdings and thus, customers have been unable to retrieve their funds.

Exchanges aren’t the only thing to get hacked, as in 2017, one of the leading mining services, Nicehash was hacked for more than $70 million. Even last year, reports surfaced that over $1 billion was hacked from various other crypto-based services.

With exchanges and mining pools out of the question, where exactly can we turn to secure our Bitcoin?

Yes, obviously you can store your cryptocurrency in a wallet on your computer but there are some problems with this.

If your hard drive dies, or you just forget about it, it’s gone forever.

You can keep your cryptocurrency safe in an office or bank. As Virk writes, “I know many founders of crypto companies and one approach is to store your ether in, for example, a hardware wallet or the seed phrase and have it stored in a physical safe or in a physical safe deposit box at the bank.”

So there are some serious disadvantages to both hardware wallet and cold storage and you can’t access them when you travel from more than one place. For companies, there will be multiple people who would need access to it and so it becomes very time consuming having to take a trip to the bank every time you want to gain access to your crypto.

Don’t Stick it in Just One Place

Another option is to spread out your crypto to different exchanges. If you travel a lot and need access to your crypto but don’t want your crypto stuck on your computer, this is the best option for you. Nevertheless, this doesn’t stop any exchange or site from being hacked but it will reduce potential losses, if one of your storage providers is hacked. You will need to remember all the passwords (wouldn’t recommend using the same one as you will be very vulnerable if an exchange gets compromised) so therefore, this could be a little inconvenient.

Where you Bought it

Last but not least, you can just store it where you bought it! For many people, this is ideal because you can log in anywhere and access it.

Again, the obvious problem here is that it is hackable like all major hacks such as the ones previously mentioned.

It’s worth saying that just because the site or exchange that you use hasn’t been hacked yet, doesn’t mean that it won’t be in the future. Whilst this option is easiest, it’s certainly one of the least secure ways to store your Bitcoin.

Honestly, it’s up to you. Your Bitcoin and crypto is your investment, therefore you should be confident in deciding exactly how it is stored. Do your research and keep your assets safe in the way that you deem most appropriate.