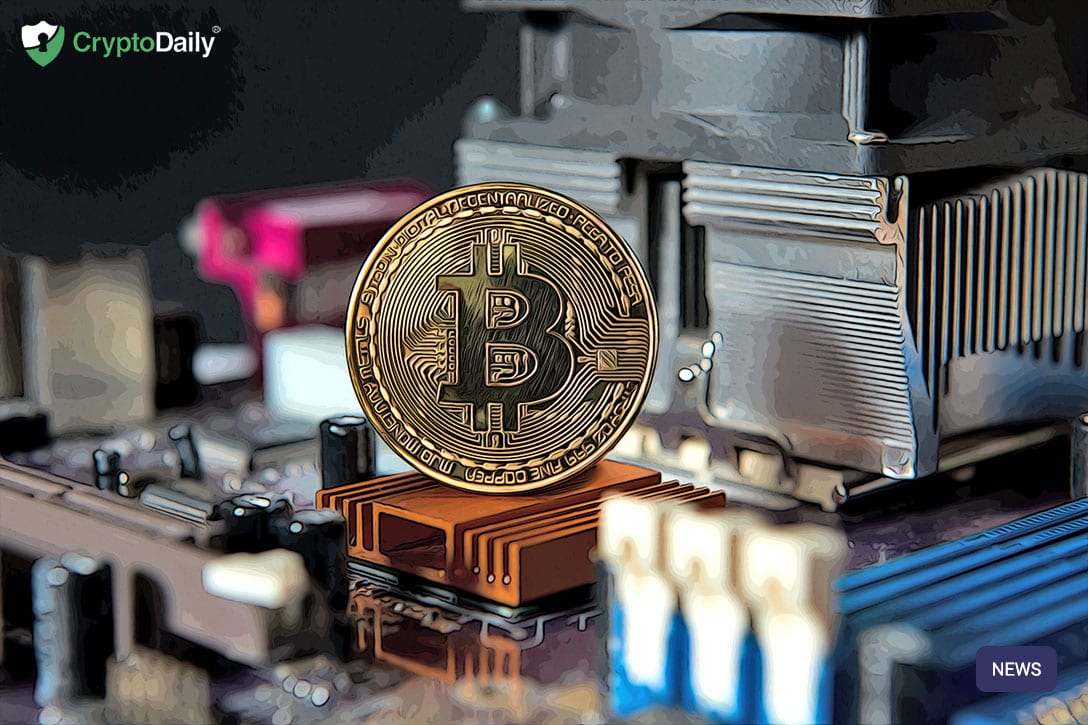 Despite the cryptocurrency space taking a ‘few’ hard hits over the course of the last year, the community is still holding on strong waiting for something to happen. Bitcoin has taken over an 80 percent drop from its all-time high of $20,000 in 2017 which has seen some enthusiasts leave the flock but in the end, the community is enduring the bear market in the hope that the bulls will soon take over.

Currently, though, the community is immersed in an experiment called the Lightning Torch. The idea behind it is to show the value of the upcoming technology, the Lightning Network. As reported by CoinDesk, the LN is an experimental piece of tech that offers the ability to improve most common payment systems by allowing users to send money across the globe without a third party. This is different from popular payment methods like PayPal and Mastercard.

Participants are setting out to show this facet of the technology in a kind of international ‘relay race’ by utilising an increasing amount Bitcoin.

By using the popular social network, Twitter people can pass around the ‘torch payment’ from one person to another and add on another $0.34 to the payment before passing on the torch. “Imagine a kind of lightning network-style snowball effect and you get the basic gist of what’s happening around the world.”

Being classed the ‘LN Trust Chain’, the torch is supposed to send it on to someone they trust will send the payment on, rather than keep the payment to themselves.

Nevertheless, developers still call the Lightning Network untrustworthy and reckless since its experimental software and users are able to lose money if they make the wrong move. The Twitter hashtag ‘#reckless’ is even gaining some traction in regards to the Lightning Network.

The experiment seems to be having its intended effect though that the Lightning Torch seems to have attracted the participation of around 140 people in at least 37 countries.